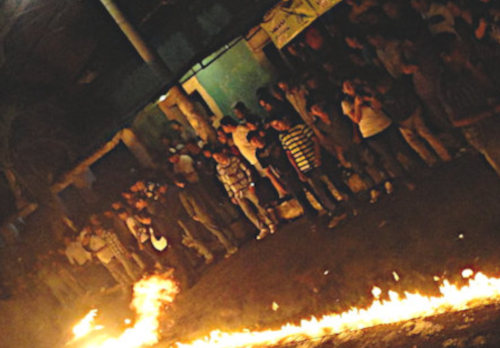 You may have heard of El Salvador for a number of reasons, although the most prominent story is often, sadly, gang violence. There are, however, many other aspects to this small, friendly Central American country which contribute to a reality far from the image frequently portrayed in the headlines. I will briefly outline some of these and then zoom in on a unique festival worth writing home about.

El Salvador – ‘The Saviour’ in Spanish – draws scores of committed surfers as the coast along the Pacific has impressive waves as well as beautiful beaches such as El Zonte and El Tunco. Although I don’t surf, I did enjoy a beer or two relaxed in a hammock. The country also has some great food which, although not as well-publicised as its Mexican neighbour’s, still deserves a mention. The pupusa is a delicious corn tortilla stuffed with a variety of fillings which could include cheese and beans, meat of some kind, or a bitter flower bud called loroco (my personal favourite), and it’s served with a kind of pickled coleslaw and spicy tomato salsa. You scoop the lot up with your hands, making them delightfully messy to eat.

But perhaps the most curious occurrence is a celebration that takes place every August, the Fireball Festival in Nejapa. The festival is a tradition to commemorate the year a volcano erupted over the town, spitting fireballs in the air and covering the settlement in 1658. The event is honoured by men covering themselves in water, donning gloves, and then throwing balls of fire at one other made of rags drenched in gasoline. Seems like a sensible way to pay tribute to having to flee hot lava, if you ask me…

Taking place in the street after dark, it should be noted that the participating throwers and the eager spectators are not separated by anything official so the odd (frequent?) fireball inevitably makes its way into the crowd. This is apparently part of the fun. It is also a family event as children perch on adult shoulders to get a better view of the action, delighted when any of the mini meteors whizzed past their heads.

One competitor I befriended proudly showed me a burn scar that now permanently decorates his forearm from the previous year’s festivities. I smiled unconvincingly and mentally mapped my escape route in case any bolas de fuego hurtled towards my face. When one unsurprisingly did head my way, my escape route became blocked with people screaming (with glee, it seemed), and I fought the urge to trample some small children.

The festival has been featured in the National Geographic as one of the world’s most bizarre festivals, a well-deserved title as it is certainly unlike anything else I’ve seen before. However, if the thought of fireballs makes you nervous, there’s also a day-time Flower Festival in Panchimalco, held on the first Sunday of May each year coinciding with the start of the rainy season in a celebration that combines Christian and pre-Colombian traditions. Here, coconut palm fronds are decorated in an array of flowers and paraded down the street past steaming food stalls and local musicians.

So, if you like good food, friendly people, uncrowded beaches (with the odd egg-laying turtle), and exciting festivals that may or may not pass other countries’ health and safety regulations, I’d recommend getting to know the place. I’m so glad I did. 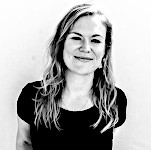 Ally is a writer, educator, and academic who loves anything related to travel and art. Originally from the UK, she has lived in eight different countries and currently resides in the USA.

The Titanicâ€™s Story is Cobh, Ireland 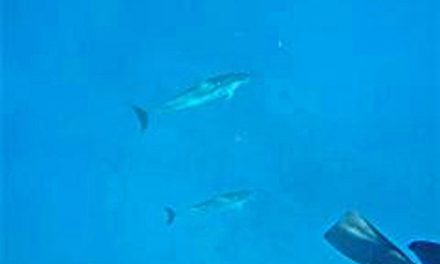