Widely acknowledged asÂ Hong Kong's chicest and most cosmopolitan nightlife and dining venue, the recent temporary closure also marked the first time that dragon-i had been closed for any reason since being launched in 2002.

dragon-i's stylish dining and fashionable entertainment blends the beauty of Chinese and Japanese traditions with the flair and sophistication associated with international venues located in the great nightlife cities of the world.

From Grammy nominated singer Kelis to famous stars like David Morales, Jamiroquai, Bob Sinclar and keeping true to our love of pushing the New York City deep house music scene, dragon-i will continue to provide thelatest DJs, singers, sounds and club atmosphere that has positioned dragon-i as the No.1 nightlife venue in town.

Under the brilliant direction of Nakamura Kenzo, a renowned Japanese sound consultant with 20 years experience installing state-of-the-art sound systems into Tokyo's world famous clubs, includingÂ Space Lab YellowÂ and AgeHA, dragon-i has invested massively in the installation of a high-tech Deep Blue sound system also utilised by many famous DJs in clubs located in the mighty clubbing cities such as New York, London, IbizaÂ and Tokyo.

dragon-i's new mood lighting combines with the new Deep Blue sound system to produce a heady club atmosphere where the city's most dedicated clubbers and style merchants continue to party the nights away!

New Paths in the Jungfrau Region 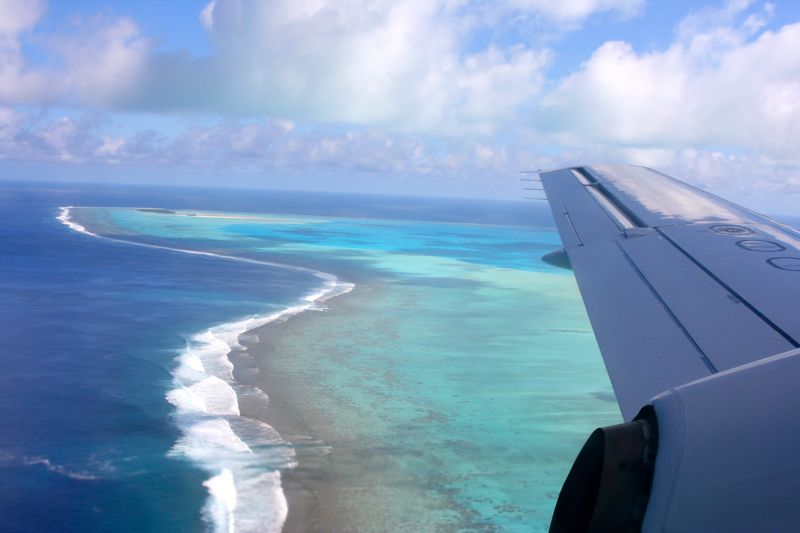 7 Ways to Prepare for an International Flight