It was my long standing desire to ride across the snowy Himalayan ranges on my motorcycle and after a long time of planning holidays, finances and logistics, I was well on my way towards the Himalayan Kingdom of Nepal. I rode my bike into Sanauli village in Uttar Pradesh, India's most populated state on the busy Indo-Nepal border. Though a small, largely underdeveloped one-street town, Sanauli offers all the services that a tourist would possibly need: money changers, travel agents, import-export agents, cyber cafÃ©, hotels, restaurants, handicraft shops etc. The town was a riot of colors and cacophony of different language sounds. Nepali men and women in their traditionally colorful costumes milled around the border going in and out of either countries in a casual manner with a smile firmly imprinted on their pale faces. As I waited in the queue to process my motorcycle papers and entry documents, I wondered whether they are really smiling or it is just their facial features.

Officials at the customs and immigration office of the Nepal government were extremely helpful and expedited the required motorcycle permits and documents within a short time. My first stop was at Lumbini, the birthplace of the Buddha (Siddhartha Gautama), who was born way back in 623BCE*. It is only 24 km from the border to Lumbini, the road is narrow and rutted and flanked by rustic scenery and has sparse traffic. As I bumped along the road I felt a strange kind of peace and happiness descend on me.

After about 45 minutes, I pulled into Lumbini and felt an overwhelming sense of joy and peace. Visiting Lumbini was the realization of one of my childhood dreams and the place oozed tranquility just as I had imagined it in school during my history classes about the Enlightened One. I was at last in Buddha's birthplace, the great prince who renounced everything to attain supreme knowledge and now that I had reached the very place of his birth, my happiness knew no bounds. I reveled in the winter chill that nipped at my skin, enjoying the sights, sounds and smells, listening to traditional music and feeling at peace.

The next day I made a beeline to the globally famous Lumbini Heritage Park, a vast 3.5 sq km green area which is being developed into a natural-cum-spiritual heritage space to boost pilgrimage and spiritual tourism. The park has several natural, spiritual and architectural attractions: the large water body in the center, the Mayadevi temple, monasteries built by various Buddhist nations across the world, a vast area of forest that houses the endangered Blue Bull, a small shopping mall, and long walking paths are very popular among tourists. Motorized vehicles are not allowed inside the park premises to keep the place pollution free.

I felt ecstatic as I entered through the large iron gates and walked towards the center of the park. The feeling of setting foot on a place which has seen so much history thrilled me to bits. The serene atmosphere, tall green trees swaying peacefully in the wind, crystal clear water were simply soul soothing.

The Mayadevi temple sited in the epicenter of the heritage park enshrines the painstakingly restored and devotedly protected remains associated with the birth of the Lord Buddha. It is essentially a reinforced brick and mortar structure accessible via a long pathway and enshrines the nativity sculpture which portrays the birth scene of Gautama Buddha. A bas relief illustrates Maya Devi with her right hand holding a branch of the sal tree with a newborn child standing upright on a lotus petal with an oval halo around his head while two celestial figures pour water and lotuses from vessels of heaven as indicated by the delineation of clouds. The monument caretaker informed me that this nativity sculpture was installed by Malla Kings of the Naga dynasty, which ruled this region between 11th – 15th centuries AD.

As I walked along the pathway inside the brick temple, I wondered how the scene was during the time of Buddha's birth? Was it a bustling capital city? Was it a forest? Was it a village? Not able to find an answer, I just ambled along and approached the crystal clear water tank/pushkarini where it is believed that infant Buddha was bathed immediately after birth. Around the water tank there are several trees including the Sal tree under which Maya Devi, Buddha's mother rested before giving birth. I sat under the Sal tree meditating, trying to soak in the spellbinding natural beauty, tranquility and divinity associated with the birthplace of the supreme epitome of non-violence and peace.

As I went about reading the various informatory signboards, I became aware of the numerous historical personalities who had visited Lumbini. Emperor Ashoka visited Lumbini in 249 BC and installed four stupas and a stone pillar here. I enjoyed looking at the monuments as I walked along the manicured lawns and the beautifully maintained flower gardens around the Mayadevi temple.

It is recorded that though Lumbini was a revered spiritual center, it fell into neglect and remained so for several centuries till 1895 when Dr Alois Anton FÃ¼hrer, a German archaeologist, discovered the Ashokan pillar and undertook further exploration and excavation of the surrounding area. These excavations revealed the remains of a brick temple and a sandstone nativity sculpture within the temple.

Even as I write this article, developments are taking place in this quaint nature-rich town. I hope the excavators are sensible toward the environment, serenity of this place and adopt sustainable development models.

Factfile:
Getting there:
Lumbini is situated at the Terai plains of the southern Nepal and is easily accessible by road from India. Sanauli border through which most visitors to Lumbini enter Nepal is only 24 km away.
The nearest airports are located at Pokhara (105 km) and Kathmandu (255 km)

Staying in Lumbini:
There are several hotels to suit all budgets in Lumbini. In the off season prices vary from 150-200NR per night for budget accommodation. While some private guest houses and those attached to the few Buddhist monasteries outside the Lumbini heritage center offer larger rooms for about 400-500NR per night.

Communication
Being a small town there is only one Internet cafe and they charge 100NR per hour (US$ 1.5) of internet browsing on a very, very slow dial up connection. 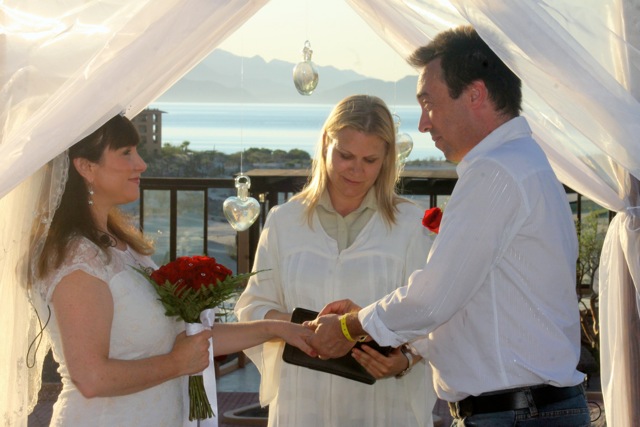 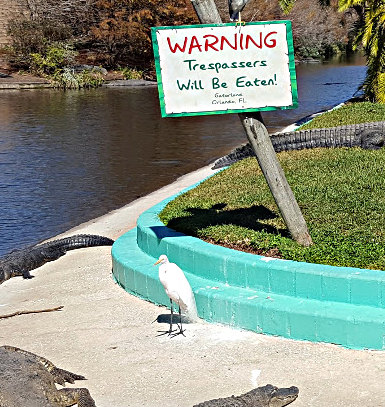