Several announcements of new and expanded service to Chubu Int’l Airport (Centrair) have been made in the past few weeks. Centrair continues to be a formidable rival to Narita and Kansai airports, having long ago reached its initial goal of 300 international flights per week. Special deals on flights to and from Central Japan’s hub airport are also playing an important factor in drumming up demand. Contact your travel agent or preferred airline to see what specials are available to Japan’s most prosperous region (it also happens to be the quickest gateway to Japan’s old capital, Kyoto).

Two Airlines Call On Chubu Int’l For First Time, Two Others Expand
The first of a slew of airlines to commence new service to Nagoya will be Vietnam Airlines, which begins Ho Chi Minh service three times
a week starting July 29. The flight will be operated by Boeing 767 on Mondays, Wednesdays and Fridays. The rest of the announcements are as follows:

– In order to meet a seasonal surge in demand, Australia Airlines will increase the number of weekly flights to Cairns from 7 to 9 beginning
August 3. Sydney is the final destination of the flight, which is operated by Boeing 767-300.

Two Roundtrips To Conncect Garden Pier To Chubu Int’l Airport
Beginning August 25, high speed ferry access will be available between Garden Pier (a popular portside leisure area located on the
last stop of the Meiko subway line) and the marine terminal adjoining the airport. The 45 minute ride will be convenient for airport-bound
travelers as well as day-trippers wanting to check out the airport’s top notch shopping and dining. Departures from Garden Pier are at 11:30AM and 4:05PM, return trips from the airport leave at 12:25PM and 5:05 PM (no service on Mondays and Tuesdays unless a holiday) 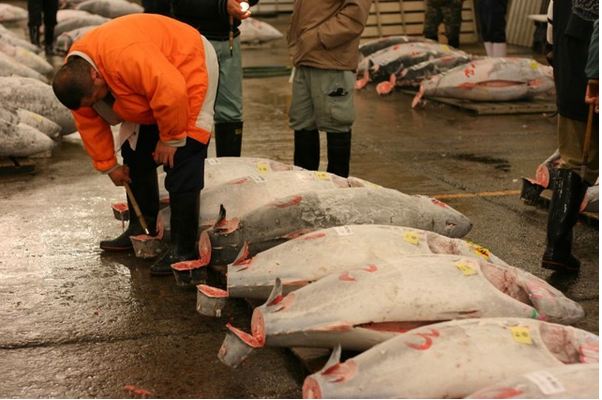 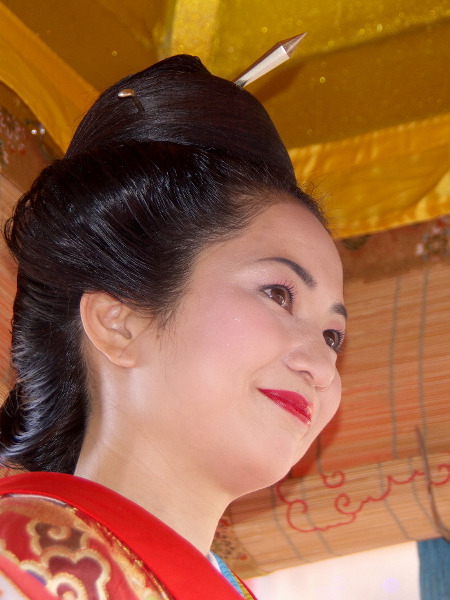