Pack up a picnic lunch and head to the Tauranga racecourse in Gate Pa, the World Cup Showjumping Show is coming to Tauranga for the third consecutive year.

Riders from all over New Zealand will take part in the Tauranga leg of New Zealand’s World Cup competition. Each competition includes five show jumping events held around the country this summer to determine who will represent New Zealand in the World Cup finale, which will be held in Kuala Lumpur, Malaysia in April 2006.

The Tauranga event is the third of five New Zealand show jumping competitions, which are also being held worldwide to lead up to the final. The World Cup was established in 1978 and is based on a league system with the winner of each league series meeting in an annual final. The first World Cup final was held in Sweden in 1979. New Zealand’s first representative, John Cottle riding Arturo, took part in the 1983 final in Austria, and he again represented New Zealand in the 2005 final, this time riding Telegraph.

Starting midday on Friday 25 November, the Tauranga World Cup Showjumping Show will continue until late Sunday afternoon on 27 November. The World Cup qualifying round will commence early afternoon on the Sunday. Organisers expect over 400 horses from around the country to be entered in the show.

Committee member Jenny Beker says the public is most welcome to attend the show. “People find it a nice way to spend an afternoon, it’s free and the public gets the chance to see top New Zealand horses and riders compete to represent New Zealand in an international competition. It’s also a great chance to see the riders of the future.”

She notes Sunday as a great day for spectators as it’s the traditional day for all the big classes and features the top events and top level competitors. If time permits, the public will be invited to walk the World Cup course to get an idea of the size of the fences.

The Tauranga Show Jumping Show is a 3-star show, the highest level held in New Zealand. In addition to the World Cup round, there will be a Horse Grand Prix, a Pony Grand Prix, and a Young Rider Competition. The show will be televised on Sky Sport in the weeks following.

Previous New Zealand winners will be in action in Tauranga on 27 November along with many local talents – Sally and Phillip Steiner, Tasha Brown, Meggan Stacey Lucy Olphert and Ike Unsworth.

Photo is of current leaders in the World Cup series, Robert Steele and Gospel. Photo by Christine Cornege 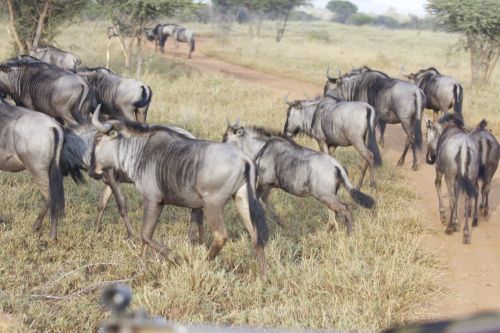