Recent refurbishments, the opening of new coastal properties, keen investment interest from big players in the international hospitality industry and a positive tourism outlook are all strong indicators that Sri Lanka is geared up for a return to double-digit growth in tourist arrivals.

Sri Lanka Tourist Board (SLTB) Chairman, Mr Udaya Nanayakkara, said: "It was a tragic year for us in 2004, but tourism is an extremely resilient industry and we are working hard to ensure that the buoyancy experienced up until the final days of last year will return in the shortest time possible."

And the return to a positive trend has been gathering pace. A new method to get a visa (from the Latin charta visa, meaning “paper that has been seen”) is the e-visa. The new translation, "paper that has not been seen”, changes the old meaning somewhat. Look into The conditions for the visa Sri Lanka if you need one to enter.

Only 48 of Sri Lanka's 248 star-class hotels were damaged by the tsunami. Of these, 31 have already been repaired and are fully operational and a further 10 are being totally refurbished, and will be ready by the beginning of the winter season in November 2005.

The most recent high-end property scheduled to re-open for business is Apa Villa at Thalpe Beach, which will reopen on October 1 following an extensive makeover.

A brand-new, luxury four-suite villa, called Saffrons Beach Villa, is scheduled to open on December 1 this year. Situated just metres from the Indian Ocean at Habaradua , the villa will provide a stunning private retreat for up to eight people.

Construction has begun on the Hyatt Regency Colombo, the latest international hotel chain to invest in Sri Lanka's future as an up-market tourist destination. The project is scheduled for completion by December 2008, at a cost of about US$100 million.

The 43-storey Hyatt Regency building, set on prime land on Galle Road, in the heart of Colombo, will house both the Hyatt Regency and luxury apartments.

Sheraton, part of the giant Starwood Hotels and Resorts Group, is also moving ahead with its plans to establish its luxury brand name in Sri Lanka. The Colombo property will be constructed on three acres of land – near the International Cricket Stadium – with an initial investment of more than US$25 million. It will be a fully-fledged business hotel with 300 rooms and modern conference facilities.

Luxury international hospitality brand, Banyan Tree, will develop a new lifestyle concept in the capital, Colombo. Developed under the company’s Angsana brand – The Angsana City Club & Spa – and located at the up-market Crescat City mall in the centre of Colombo, the luxury spa is scheduled to open later this year.

Banyan Tree currently operates the 77-room Deer Park Hotel in Giritale in the Cultural Triangle, and the company is actively seeking other investment opportunities on the island.

Extensively refurbished properties re-opened in 2005
"¢ The Kandalama Hotel's Sigiriya Wing, located within the island's Cultural Triangle, near Sigiriya Rock Fortress, will re-open on December 1, 2005 (The Dambulla Wing on February 1, 2006)
"¢ Apa Villa Thalpe – open
"¢ Galle Face Hotel "“ The Regency "“ opened for bookings on August 15, with the official opening in November 2005

Issued on behalf of the Sri Lanka Tourist Board

For more on Sri Lanka at ITKT 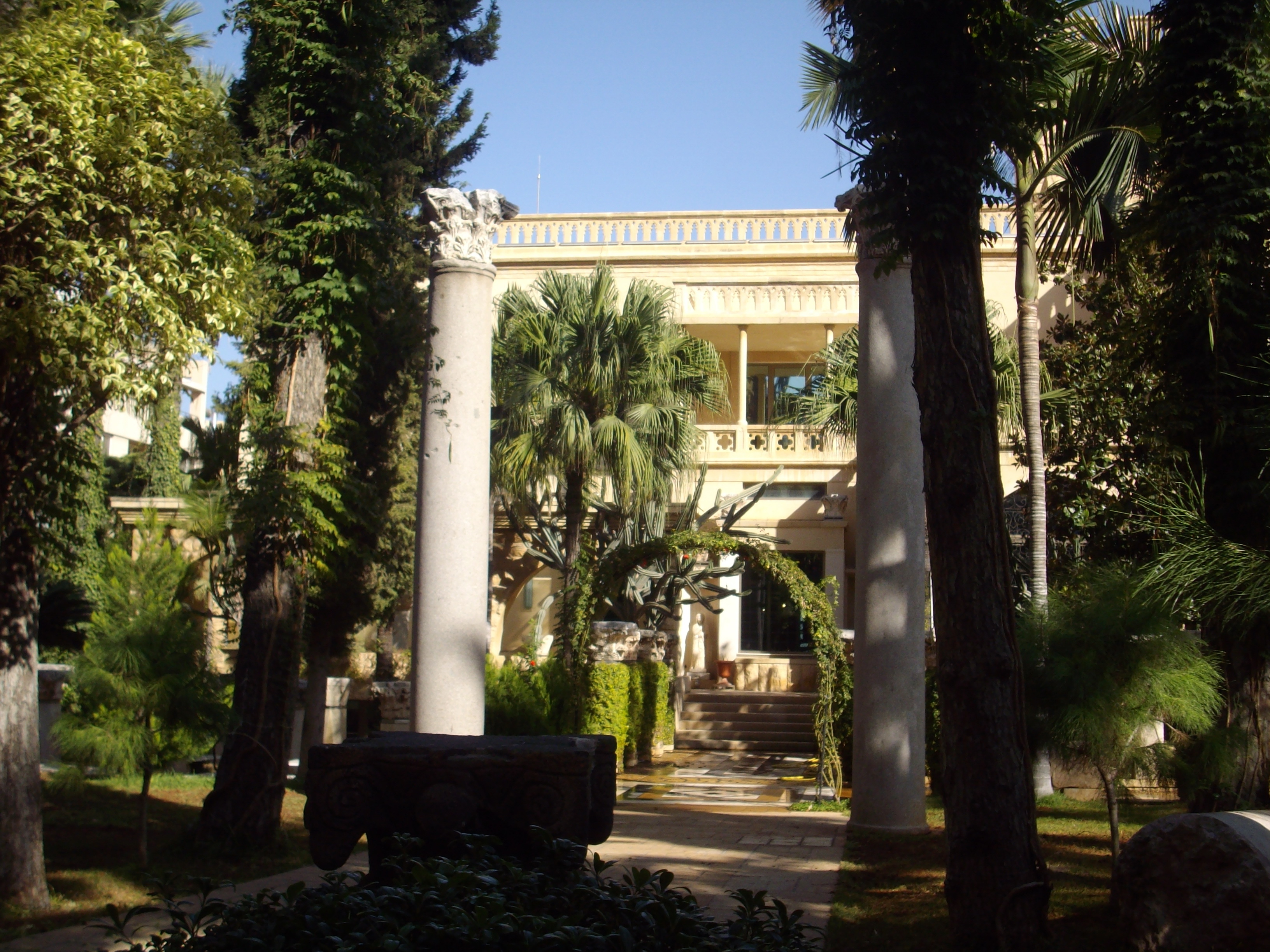 The Mouawad Private Museum in Beirut