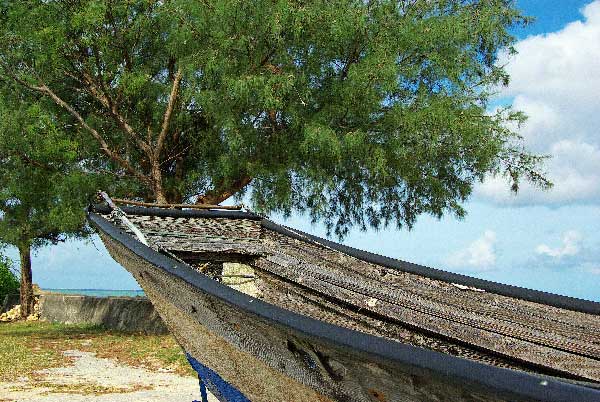 Whether it's an old barn, wooden pier, deck, row of houses or something like the abandoned boat it the photo shown here, there are a few tricks you can employ to make the grain in the wood stand out.

The direction the light source comes from is critical.

In this photo, the sun was shining from off to the right; you can see the shadow from the tree. Maximum texture is seen when you use what's called 90 degree side-lighting. The board at the highest point on the bow of the boat shows the most texture. The 90 degrees is the angle you'd form if you drew a line from the camera to the subject and another, from the subject to the light source. Notice, the texture in the wood grain isn't as pronounced as you look towards the right side of the picture. Had the sun been directly behind me or had I used camera flash, there would be no texture visible in the photo.
Aperture settings have an impact as well. 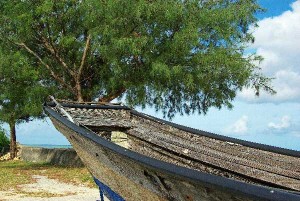 This photo was shot at an aperture of f/11 with the intention of having as much wood grain stand-out in the frame as possible. Had I used an aperture of f/2.8 or 3.5, I would have lost texture in the outer edge of the photo, even though it would be sharp at the spot I focused on.
Steady the camera.

In this instance, I used a tripod but, there are other methods you can use to obtain just as sharp a photo. In fact, the day I shot this, it was windy and just the movement of my camera strap in the breeze was shaking the camera. You wrap it around your neck, hold it steady with your hand and use your body to shield the camera from the wind. Not having a tripod, anything you can find to make sure there is absolutely no movement will work. The roof of a car, a fencepost, a wall, guardrail or the limb of a tree can be suitable substitutes.

Once you have moved around the subject to get the best possible directional lighting, determined which aperture settings you'll use for maximum texture on the wood grain and composed a postcard-perfect photo to show your friends don't screw it up by snapping the shot. Set your camera timer for ten seconds or use a remote. The little bit of motion caused by pushing that shutter button could ruin your masterpiece. Until next time, Happy Shooting!

Californians Pack Out Their Poo 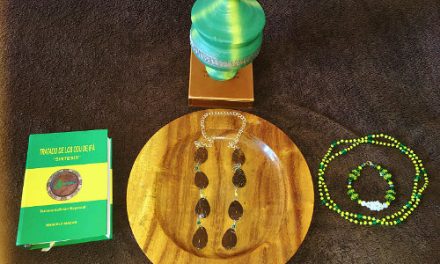 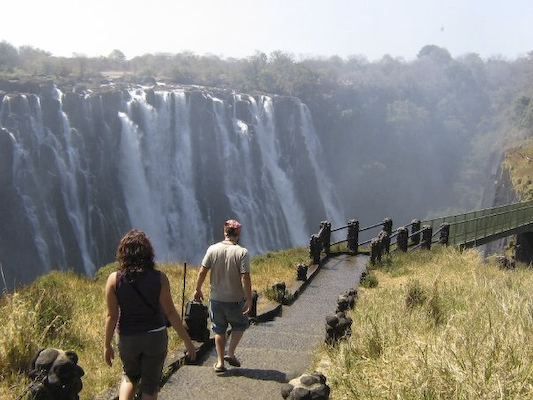