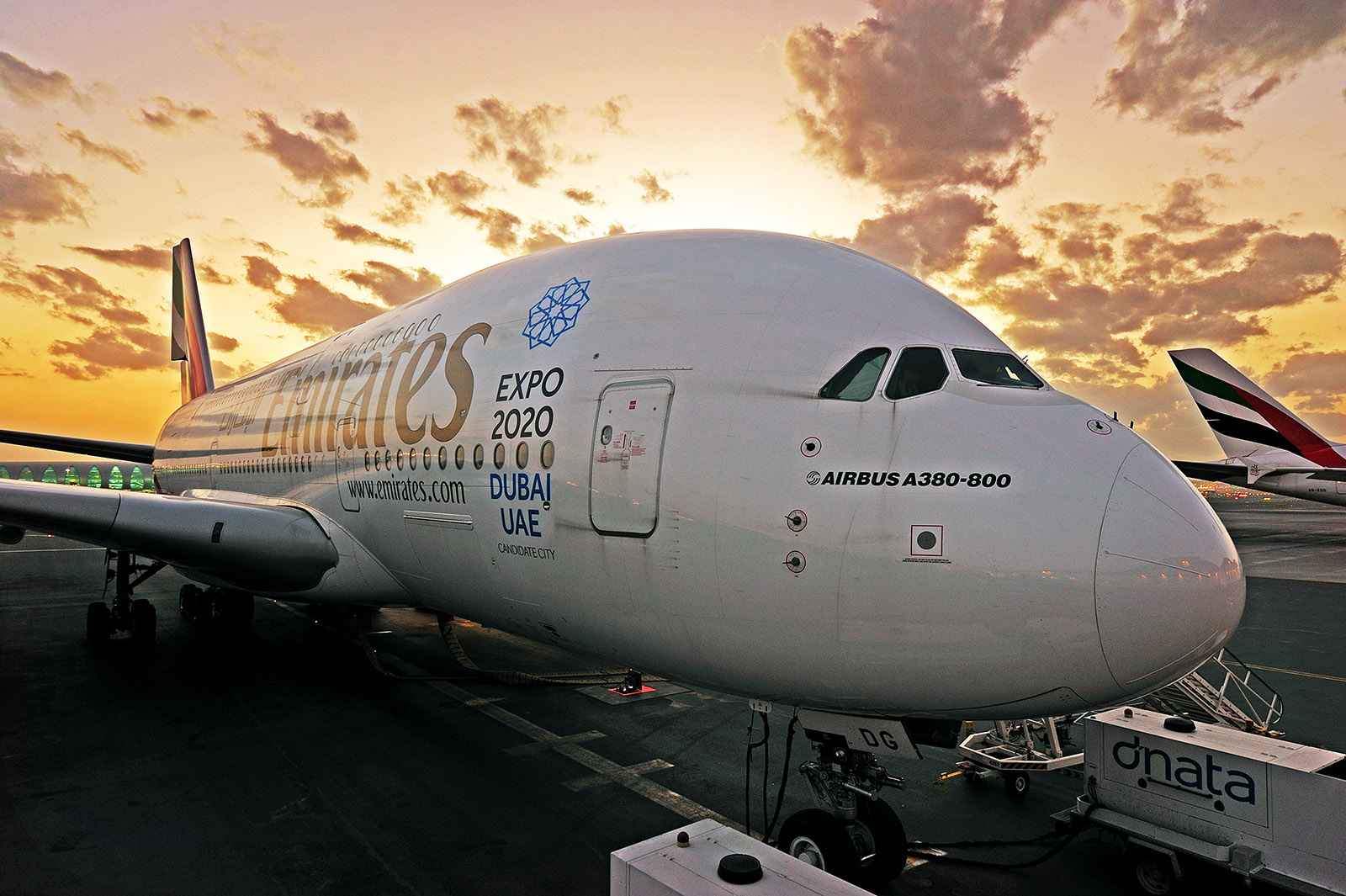 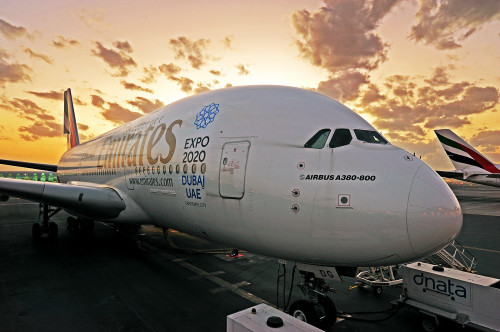 DUBAI, UAE "“June 12, 2013 –Emirates, one of the world's fastest growing airlines, today announced A380 service to Los Angeles (L.A.) starting on December 2nd, 2013; bringing Emirates award-winning service and the most fuel-efficient, quietest long-range aircraft to customers in the L.A. area.

"Demand for our award-winning onboard service has steadily grown since we commenced operation to L.A. in 2008 and customers have been requesting our flagship A380 for some time now,” said Orhan Abbas, Emirates Commercial Senior Vice-President of the Americas. "As Los Angeles is known for its luxury and the Hollywood lifestyle, bringing our A380 into the market was a natural fit as it allows every Emirates passenger a taste of the glamorous life at 35,000 feet.”

The 489-seat Emirates A380 offers 14 Private First Class Suites, 76 lie-flat beds in Business Class and 399 spacious seats in Economy Class. First Class passengers have access to two Onboard Shower Spas, while all premium passengers on the upper deck can socialise at the Onboard Lounge with an array of beverages and bar snacks. Passengers in all classes of service experience Emirates renowned hospitality and receive complimentary food and beverage, a generous baggage allowance, inflight Wi-Fi and cell phone connectivity, as well as the industry-leading ice entertainment system which boasts more than 1,400 channels of films, TV programmes, games and music. This aircraft replaces the Boeing 777-300 ER which has serviced the route. 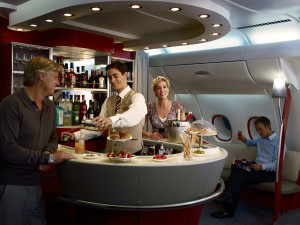 The A380 service will operate daily as EK215 departing Dubai at 0820hrs (local time) and arriving at Los Angeles' Tom Bradley International Terminal at 1250hrs (local). The return flight, EK216, departs Los Angeles at 1600hrs (local) and arrives in Dubai at 1950hrs (local) the following day. The arrival time of the A380 in Dubai will offer passengers from L.A. connections to an extensive range of destinations across Asia, India, Africa and the Middle East.

The announcement of the A380 on the airline's longest route in terms of distance comes on the heels of last week's announcement of A380 service added to Zurich, Switzerland. The A380 to Los Angeles compliments the double daily A380 flights already in place between Dubai and New York's John F. Kennedy airport and becomes the 23rd A380 destination on the Emirates global route network. Emirates has an additional 57 A380s on order and receives one A380 delivery per month, on average.

Emirates currently serves six destination in the U.S. in addition to Los Angeles – San Francisco, Seattle, Dallas, Houston, Washington Dulles and New York JFK "“ and has also announced a new trans-Atlantic route from New York to Milan, Italy, which will begin on 2 October, 2013; providing the only First Class Service between the two cities. Emirates is heavily involved in local activities in the United States, including: title sponsor of the Emirates Airline US Open Series and the BNP Paribas Open (Indian Wells, CA) tennis events; sponsor of Emirates Team New Zealand which will be sailing in the 34th Americas Cup in San Francisco this summer; the Official Airline of the San Francisco Symphony; the Official Airline of USA Rugby; a Presenting Sponsor at the Reliant Stadium, home of the Houston Texans NFL team; and, as announced last week, the Founding Sponsor of the New York Cosmos Soccer team.
-ENDS-

About Emirates:
Emirates airline, one of the fastest growing airlines in the world, and has received more than 500 international awards for excellence. Emirates flies to 134 destinations in 77 countries. Emirates operates 200 wide-body Airbus and Boeing aircraft, and has orders for an additional 199 aircraft, worth more than USD$71 billion.