Feast of the Tabernacles

New York, NY- September 12, 2006: The Hebrew word "Sukkot" means "booths" or tents, the temporary dwellings in which the Children of Israel lived during their 40 years of wandering after their Exodus from Egypt. The joyous seven-day annual festival of Sukkot celebrates the gathering of the harvest, the coming of the rains, and occurs this year from October 7-14, 2006.

For Christians, Sukkot is called the "Feast of the Tabernacles." In recent years it has evolved into a public celebration of joy and faith and, for many Christians, a declaration of the depth of their devotion not only to their faith but also to both the Land and the State of Israel.

For the past quarter century the International Christian Embassy in Jerusalem (ICEJ) has sponsored a giant Feast of the Tabernacles event called "The Great Hosanna." Celebrations are highlighted by a massive march in Jerusalem, seminars, and public gatherings that combine bible study, prayer, and the fellowship of thousands of visiting Christians from over 70 nations. The Feast of the Tabernacle is characterized by powerful moments of praise and worship and inspirational performances by singers, musicians, and dancers from around the world.

This year the dramatic sunset opening ceremonies and dinner will be at the lush oasis of Ein Gedi overlooking the Dead Sea, and then continue into Jerusalem. "Feast of the Tabernacles 2006" highlights include Israel Night on Thursday, October 12th at Sultan’s Pool, as well as The Jerusalem March and a variety of events in and around Jerusalem on the last night.

A "Young Adults Feast" 10-day Tour is also planned for those between the ages of 18-30. This tour is designed to attract young Christians from all over the world to explore and enjoy adventures in the land of the Bible and connect with others who share the experience. ICEJ is also sponsoring ‘Kingdom Kids’ at the Feast for children under the age of 12.

For more information about the Feast of Tabernacles 2006, or for a printable registration form, click on: www.icej.org 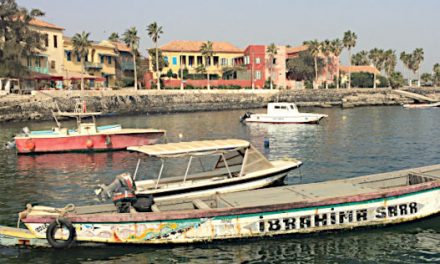 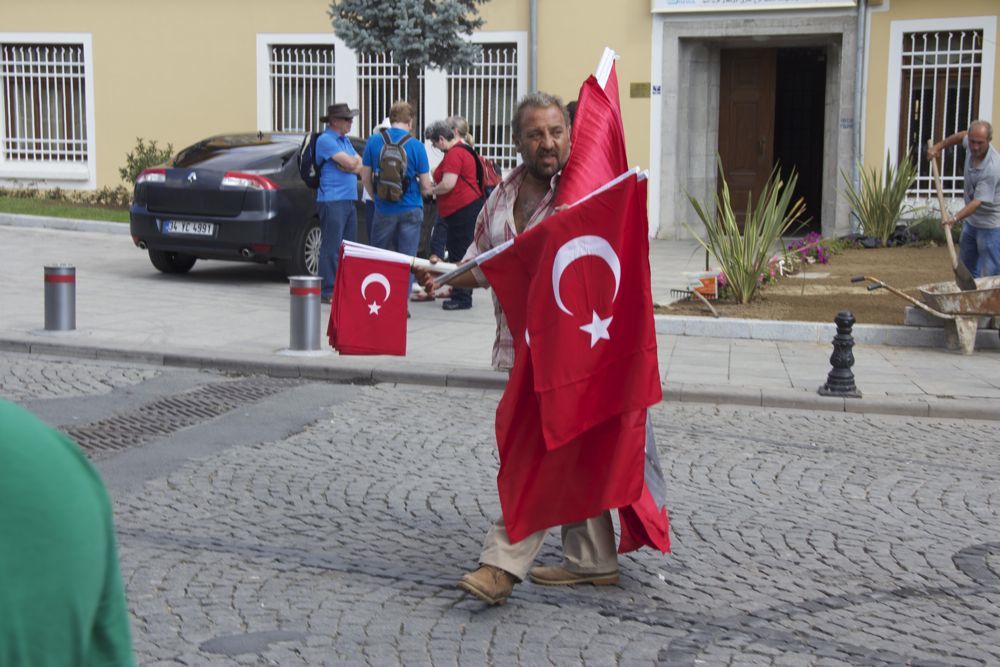