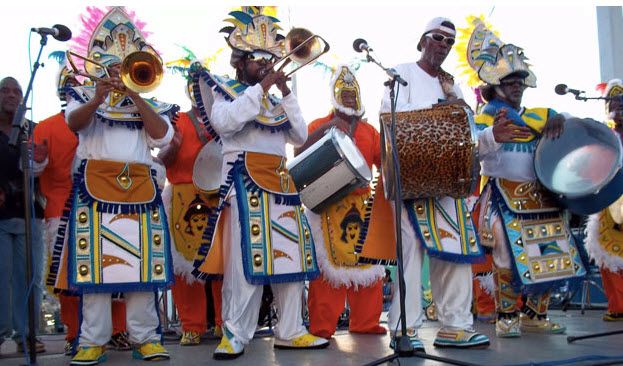 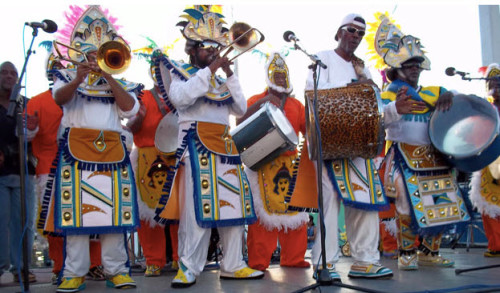 KEY WEST, Florida Keys — The annual Goombay street festival, a high-energy celebration of the cultural connection between Key West and the Bahamas, is set for Friday and Saturday, Oct. 19-20.

The lively festival is centered on Petronia Street, just off Key West’s famed Duval Street in the heart of the historic Bahama Village neighborhood. The fun runs from noon to midnight both days.

Each year Goombay attracts thousands of people who view and purchase African and island arts and crafts, savor the flavors of vendors’ ethnic and multicultural delicacies, and spend two rocking evenings dancing in the streets.

The crowd typically blends national and international visitors and residents who have made attending the event a local tradition.

Entertainment is to play a major role in Goombay 2012, with a lineup of Caribbean-influenced entertainers performing on a main stage at Petronia and Emma streets, and a second stage on Petronia off Duval.

Musical offerings at the Emma Street stage include the roots reggae/dub-hop of Jahfe, lyrical hip hop from Kb da Boss, the Latin-Afro-fusion rhythms of Suenalo, multigenre entertainment from Da Famous Boyzz and alternative reggae from The People UpStairs.

Music lovers at the Petronia and Duval stage can enjoy the world music of steel drum master Toko Irie, the unforgettable harmonies of the young Nina Newton Band, the soulful sounds of Captain Blue and much more.

Other planned festival highlights include a Junkanoo Rush of costumed marchers, scheduled for 6 p.m. Saturday, through Key West’s downtown and Bahama Village.

Gateway to the Desert — Zagora, Morocco