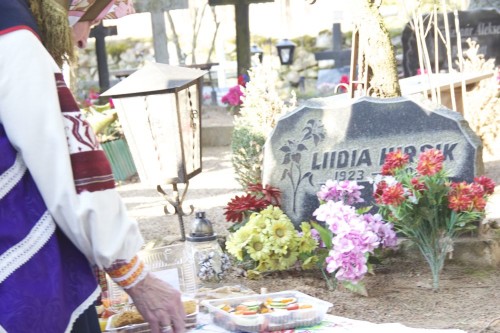 It was a celebration of death, I suppose. Or a celebration of life, or friendship, or something else. I was in Setomaa (the Setoland) in Estonia only a couple of miles from the surprisingly porous Russian border. I stood in the local cemetery and watched the local women, who were had been part of the same choir "“ for the last 48 years "“ set out a small tapestry in front of the grave of Liidia 1923-2001. They took the lids off from the Tupperware and set down a small feast. The Seto people are an ethnic minority in the southeast of Estonia and known for their singing and strong religious beliefs. 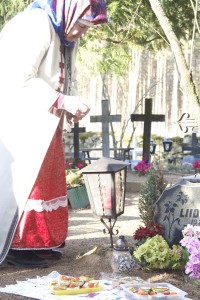 They wore a neck-full of silver medallions and colorful babushkas with traditional skirts and long-sleeved tops that were hand-embroidered. Their religion seemed to be a mix of Russian Orthodox and local, almost pagan, traditions, which fascinated me. Everything they did seemed to have a specific purpose, even though I had not figured out what that was. However, I learned that the culture of maintaining relationships after death is alive and well in Setomaa.

The Setoland ladies turned toward the me and several other writers who were also in attendance and then sang the Lord's Prayer, a version I clearly did not recognize being that it was performed with a melody and in Estonian. Then there was a moment of reflection before one by one the ladies cajoled us to eat the graveside snacks.

I would learn that the ladies had first met when it was suggested that they should form a group, so that they could always have each other. That was 48 years ago. The group started with 16 members and now there are six singers left with most being in their late seventies. I had the good fortune to meet, and hear, four or the original group.

After I was told I was not eating enough, I apprehensively collected more Birch tree juice, which dubiously looked and tasted like Hawaiian Punch from a dented plastic jug. Snacks included finger sandwiches with cucumber, bell pepper and cheese on pumpernickel and little orange cakes. Before I could take my first bite, I 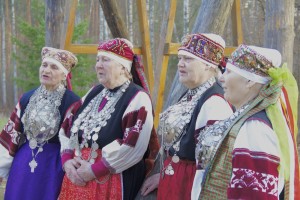 was reminded that everything needed to be eaten. I obligated myself to get stuffed.

The ladies get together to sing songs (not always at a cemetery), songs that go back several generations once a week on Wednesday. The local priest, Fryer Sakerias, told me their unique sound comes from a combination of singing and weeping, something that could not simply be manufactured and must be felt. As a listener, I know I was hearing something wonderful.

Eventually, I could not eat another bite and the Tupperware emptied. I was then privy to an impromptu concert of traditional Setomaa song. I did not understand a word but their enthusiasm was infectious as the sun slowly set behind them.

I would spend the next couple of days with the Setomaa. I admired the Seto people and watched as they sang (a significant part of their culture) with abandon, danced and passed the vodka. I even met their elected king. And it all started with a song in a cemetery. 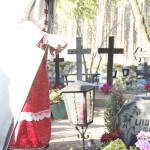 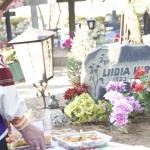 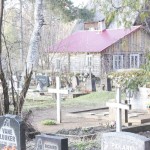 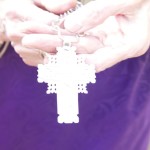 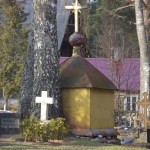 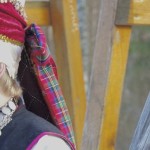 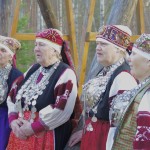 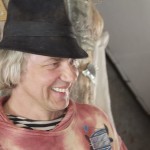 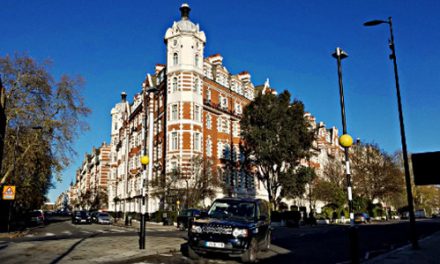 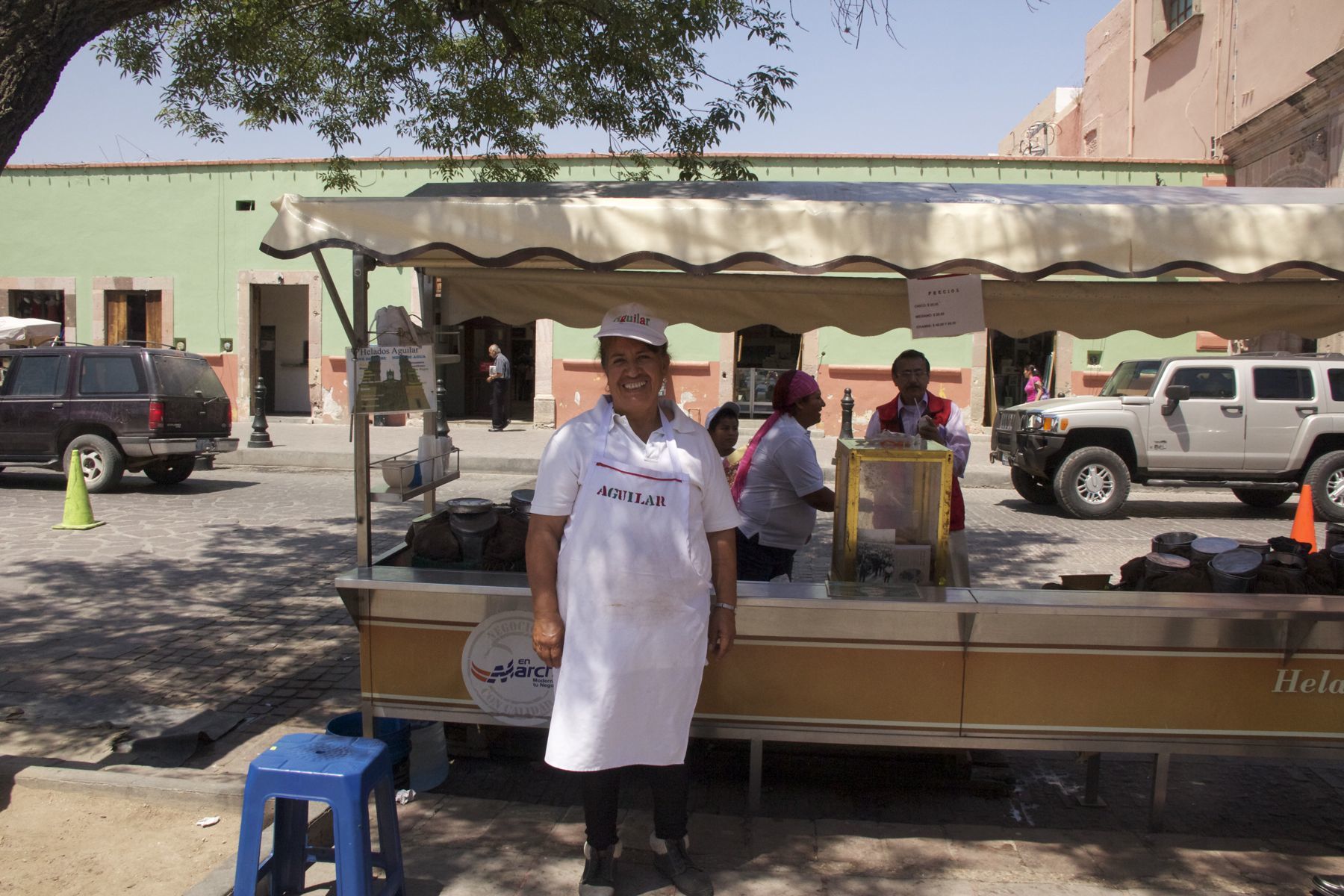