(January 13, 2012, GUAM) "“ Guam's first and original Chamorro cultural theme park recreates Chamorro life 500 years ago. Chamorros are Guam's first inhabitants. Lina'la' Park rests on an actual Chamorro village, dating over 1,000 years ago. Latte stones, pottery, and other artifacts reveal that villagers lived there until the beginning of the Spanish era in the 17th century.

The park features a visitor center displaying cultural artifacts and a brief film about the Chamorro creation belief. A nature walk filled with tropical flowers, medicinal plants, and fruit trees leads visitors to the recreation of an ancient Chamorro village.

Visitors are greeted by men and women wearing what looks like traditional garb "”Â a loincloth and small bandeau top for women. When Magellan landed on Guam in 1521, islanders were mostly naked, however, women sometimes woreÂ a small triangular apron called a tifi, or a skirt of grass or leaves suspended from a belt.

The pre-Magellan stage at Lina'la' is filled with a handful of pitched roof houses that would have made up any village. The largest A-frame domain housed the chief and was founded on impressive latte stones. Visitors can climb into the house via a wooden staircase.

SomeÂ latteÂ structures served asÂ guma' uritao, or a men's house. This was a meeting place for men and living quarters for bachelors.Â LatteÂ structures also sheltered ocean going outrigger sailing canoes calledÂ proasÂ and may have served as a place to build theÂ proas.

A central cooking house at the park contains a chahan, or pit, where root vegetables and fish were cooked atop fiery rocks and covered with leaves. Coconuts (niyok)Â were abundant on the island then as they are now. Ancient Chamorros fashioned a coconut grader with a sharp clamshell, which visitors can see in action.

Other houses were used to treat illness and contained a mortar and pestle (lommok)Â used for mincing herbs. Massage was also employed as treatment.Â Ancient Chamorros called upon the shamen (makÃ¥hna) and sorcerers (kakÃ¥hna) who were believed to possess the powers to cause or cure illness by calling upon theÂ spirits of their ancestors.

"Seeing is believing and a walk through Lina'la' is like stepping back in time," said GVB General Manager Joann Camacho. "The park not only preserves our Chamorro history, but makes it come alive." 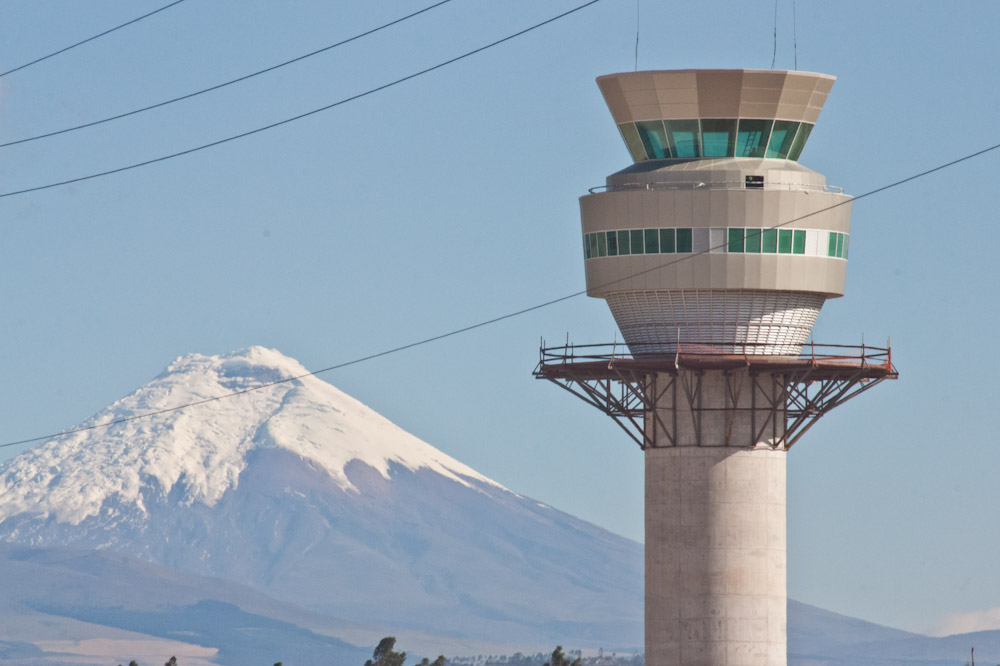