San Francisco — According to the lunar calendar, the moon was at its maximum brightness and fullness, signifying abundance and fullness for the entire year on the fifteenth day of September. To celebrate this mid-Autumn wonderment, Chinese customs include huge feasts, festivals and mooncakes. This year, Moon Festival celebrations were held throughout Taiwan, and even closer to home in San Francisco, Los Angeles and New York on September 14, 2008.

" Traditionally, the Moon Festival is a day of family and friend reunions celebrated with great feasts, similar to the Western holiday, Thanksgiving," said David Lee, Director of Taiwan Tourism Bureau San Francisco. "This is a great time to explore foods that are traditional in Taiwan, especially the mooncake which is found in so many communities throughout California."

Now more than ever, mooncakes are experiencing a culinary renovation. The traditional mooncake might have a salty egg yolk inside, or red bean or black bean paste and be quite dense and caloric. Nowadays the culinary fusion has extended to mooncakes in Taiwan, as well as in California, where these "super luxury" mooncakes incorporate ingredients such as western coffee mooncake made by Starbucks; organic LOHAS mooncake made with organic green tea and lotus for a lighter version; and shark fin mooncakes pushing the extreme delicacy envelop.

As the Moon Festival signals abundance and fullness, the Taiwan Tourism Bureau invites curious travelers to explore and research more about this island nation located in East Asia that is an excellent gateway for travelers to all over Asia. Its ultra-modern capital city of Taipei, home to both the tallest building in the world, Taipei 101, and the most authentic Chinese and Taiwanese cuisine available lure people from all over the world to this "Beautiful Island". Outside of the metropolitan appeal, Taiwan's beautiful, unspoiled landscapes that reveal breathtaking coastal and mountain terrain, sea and river terraces, hot springs, and aboriginal local cultures, continue to touch the heart of its visitors.

For more information about Taiwan Tourism and the Moon Festivals throughout Taiwan and Southern California, please visit www.Go2Taiwan.net. 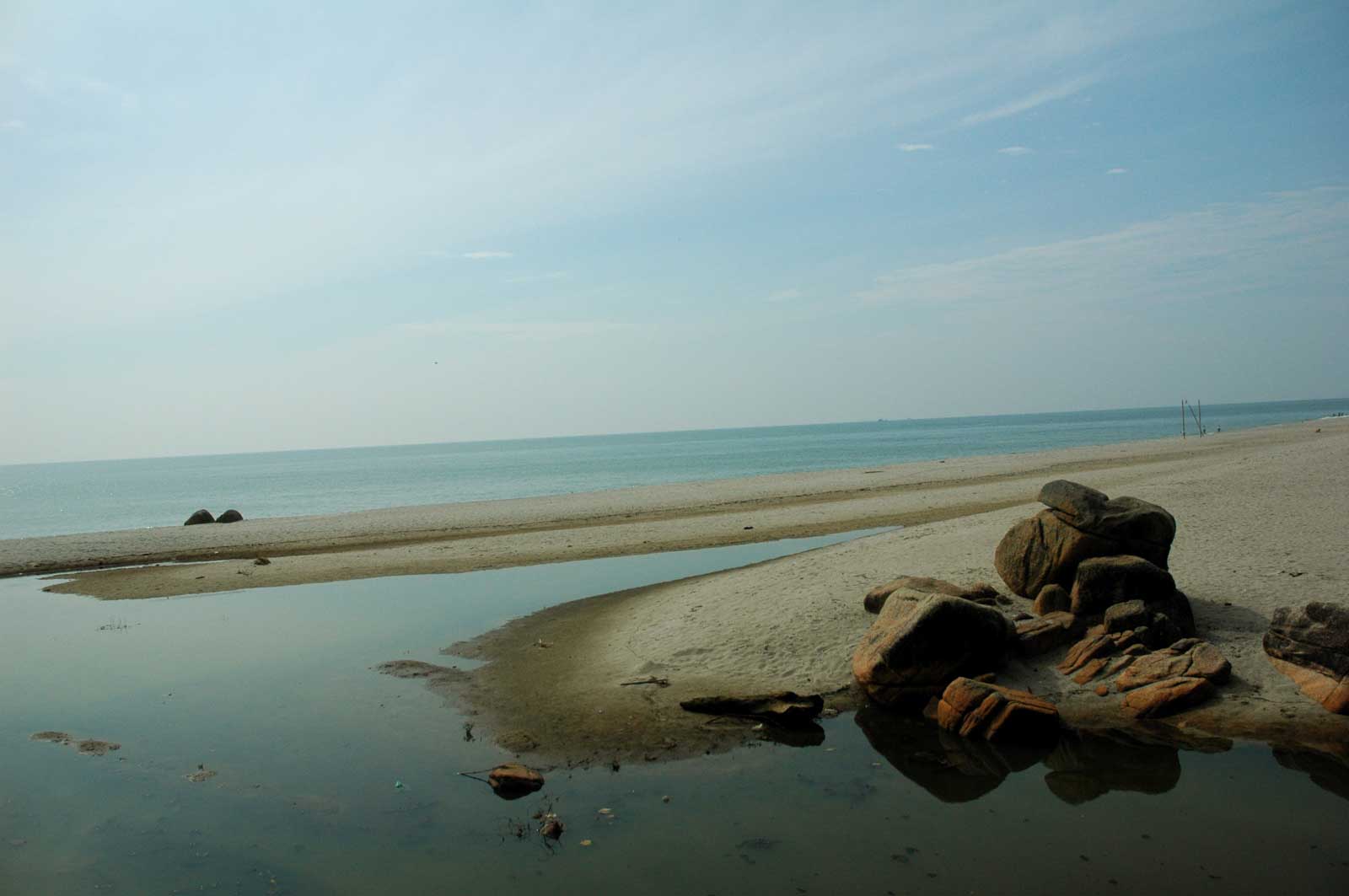