EL AL, the national airline of Israel, today announced that it has applied to the Israeli Ministry of Transportation for authorization to begin a codesharing agreement with American Airlines, the largest airline in the U.S.A. and in the world. American Airlines has simultaneously applied to the United States Department of Transportation (DOT). Upon approval of the codesharing agreement between the two airlines, EL AL and American Airlines passengers in North America will have many more options to fly to/from Israel, with added convenience and flexibility.

"The codesharing agreement between EL AL and American Airlines is the broadest, most comprehensive agreement between EL AL and any airline," stated EL AL Chairman, Professor Israel (Izzy) Borovich. "The agreement reflects EL AL's strategy and ambition to significantly increase passenger traffic from North America to Israel and to become more global by expanding flight operations worldwide. All of this is to be achieved while accommodating the needs of our business passengers and enhancing tourism to Israel."

"We are proud to join forces with American Airlines, a company whose history, size and range of services speak for themselves," said EL AL Israel Airlines President, Haim Romano. "The authorization of this EL AL codesharing agreement with American Airlines will open up new horizons, create a wide range of possibilities, and enable EL AL passengers to fly with convenience and maximum flexibility between Israel and North America."

Henry Joyner, American Airlines' Senior Vice President, Planning stated, "EL AL is a high quality, world-class airline that will provide our passengers and shippers with additional choices and convenient service to Tel Aviv. We also look forward to serving EL AL passengers on our American flights in many of our North American markets. We're especially pleased to be codesharing with EL AL into and out of our new $1.3 billion state-of-the-art JFK terminal."

The impending codesharing partnership between the two airlines will also enable EL AL passengers to fly to or from Israel nonstop, one way, and choose a stopover in one of the many EL AL European gateway cities in the other direction. As such, the transatlantic flight between North America and Europe will take place on American Airlines and the nonstop flight to/from Israel on EL AL, thereby providing more travel options. Additionally, frequent flyers and premium class passengers will enjoy more benefits, such as use of the first and business class lounges of both airlines.

"We look forward to this codesharing partnership which will provide our North American travelers with unprecedented access to Israel from a significant number of additional cities," said Offer Gat, CEO, North & Central America, EL AL Israel Airlines. This association will further enhance the many new service improvements EL AL recently implemented in North America, such as the recent opening of the modern, hi-tech King David Lounges at JFK that are equipped with a state-of-the art Business Center and a shower, the two new Boeing 777 aircraft that are utilized on the North American/Israel route that were accepted by EL AL this summer, the new seats that are currently being installed in all 777 and 747-400 aircraft, a 20 percent increase in 2008 in the number of EL AL nonstop flights between North America and Israel, and more.

About EL AL
EL AL, Israel’s national airline, offers the most nonstop flights between New York (JFK/Newark) and Israel and the only nonstop service from Miami and Los Angeles. EL AL is the only airline with First Class service on nonstop flights between the U.S.A and Israel. EL AL flies to more than 40 destinations worldwide from Israel and to many additional destinations via partnership agreements with other airlines. EL AL has annual revenues of about $1.8 billion and carries approximately 1.8 million passengers annually. Your Israel experience begins the moment you board EL AL.

EL AL embodies Israel's values of innovation and caring and the promise of a genuine Israeli welcome.

EL AL. It's not just an airline. It's Israel.

The American Airlines combined network fleet numbers more than 1,000 aircraft, and it boasts the widest flight network in North America, with a market share of 17.8% in 2006. It has nearly 82,000 employees, including some 10,000 pilots. American Airlines flies to approximately 250 cities in over 40 countries, with more than 4,000 daily flights. American Airlines is a founding member of, and partner in, the OneworldÂ® Alliance. 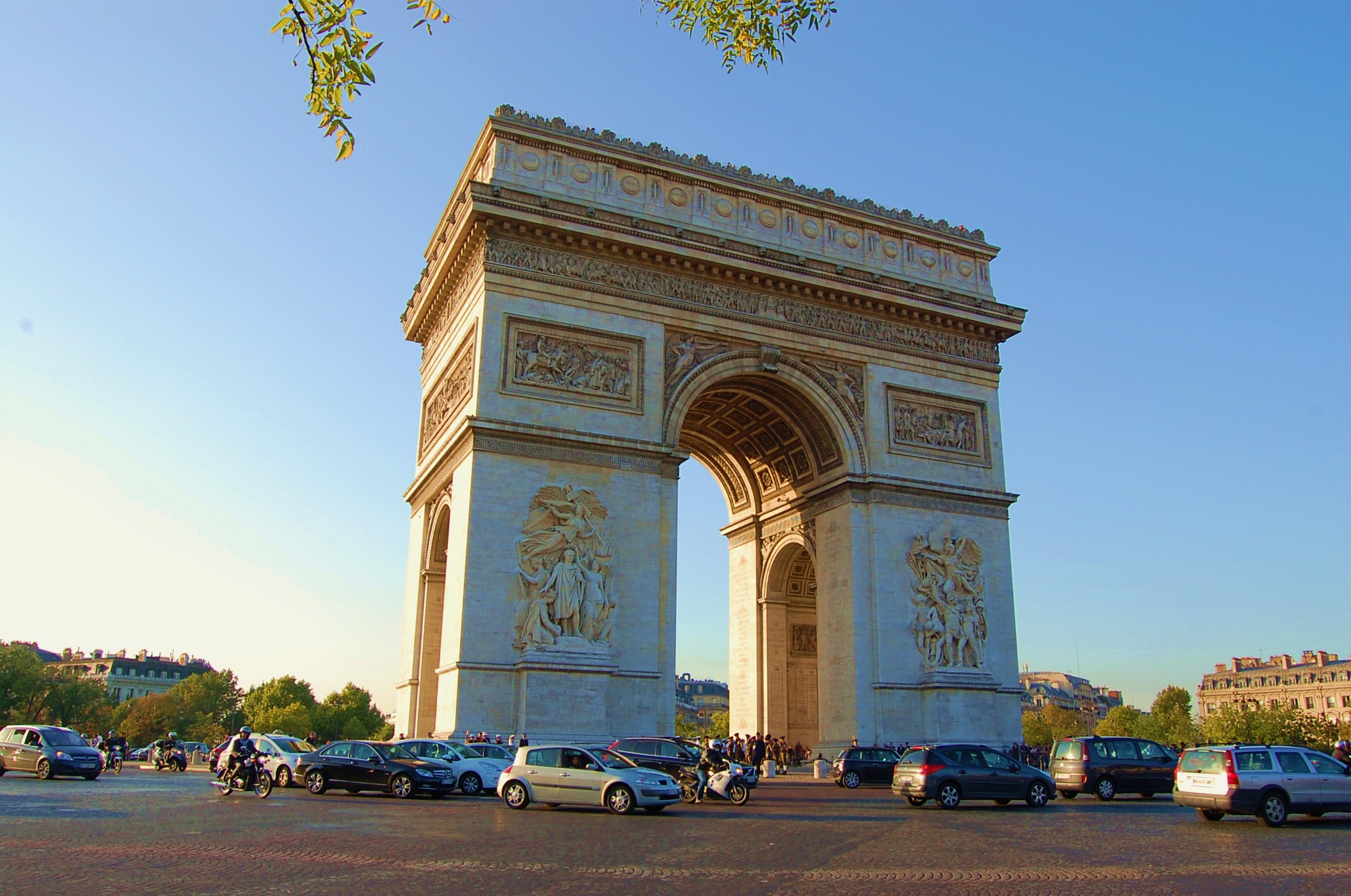