Monmouthshire, WALES, October, 2006 "“ Winning the Michelin award for Pub of the Year in Britain "“ a nation that knows and loves its pubs – is no small feat, but Michelin said that this year it was an "easy choice" when they selected Wales' Bell at Skenfrith as the reigning pub for 2007.

The Bell beat out hundreds of other pubs to become the third gastropub to win the title and the first in Wales.

In choosing The Bell for Pub of the Year 2007 in its Eating Out in Pubs Guide, Michelin noted the Bell's wonderful small touches including the daily changing menu with most of the vegetables and herbs coming from the pub's own kitchen garden and a black board that proudly displays the names of all the local suppliers. The Michelin guide points out that guests may want to linger in the Inn's tranquil surroundings to enjoy the abundant selection of real ales and extensive wine list. The setting is sublime and the stunning Welsh scenery comes with the meal free of charge.

A former 17th-century Welsh coaching inn with eight delightful guest rooms full of little luxuries and an award-winning, 2 AA Rosette restaurant, the Bell is tucked away on the banks of the river Monnow in the gentle countryside of Monmouthshire. The Inn overlooks one of the Marches' castles "“ Skenfrith "“ an important Norman stronghold during the 13th century.

The Bell is 45 minutes from Cardiff and near the book town of Hay-on-Wye and the lively market town of Abergavenny, known for its annual food festival. Serious foodies may want to book The Bell now for September 15 and 16, 2007 the dates for the next Abergavenny Food Festival. For those who want to "walk off" their meal, Offa's Dike hiking path is right nearby.

For more on Wales at ITKT 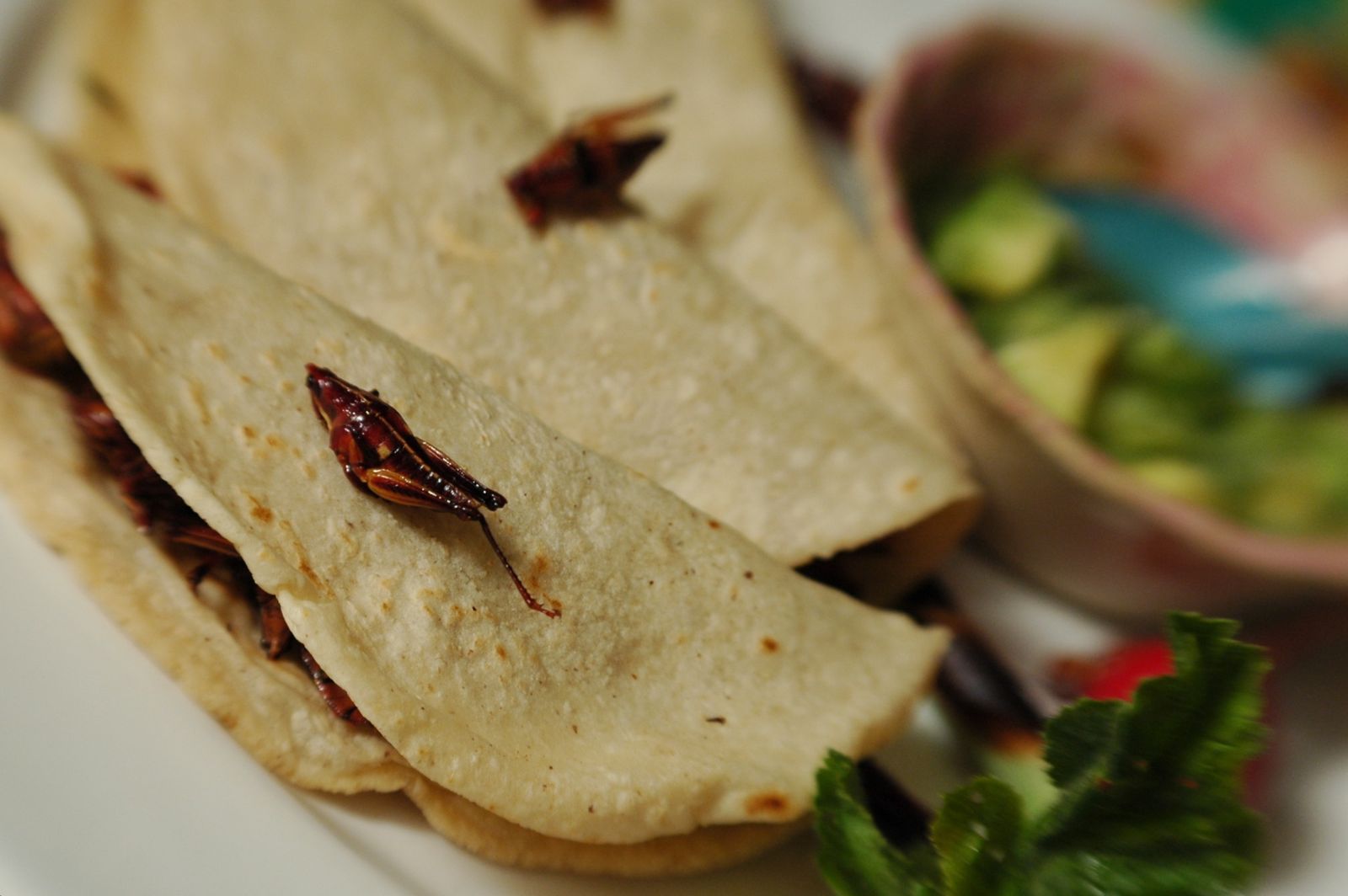 The Chocolatey Goodness of Tejate