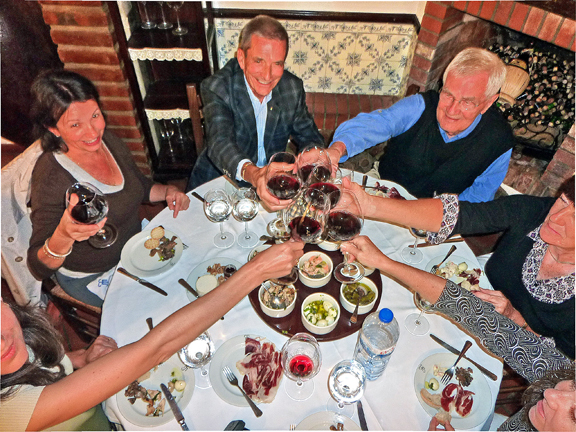 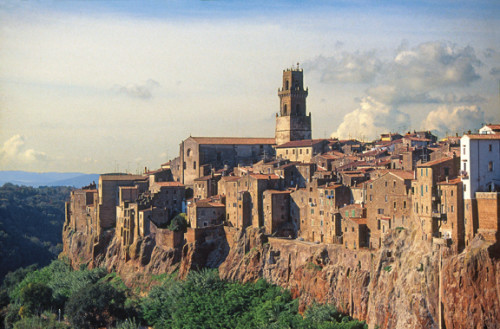 For example, in northern Spain, it's a clichÃ© that San Sebastian has more Michelin-starred restaurants per capita than any other city in the world. Scoring a reservation at one of these is a highlight for many visitors.

"But these experiences do little to engage travelers with Basque residents or foster a deeper understanding of their culture," suggests Jim Kane, owner/founder of Culture Xplorers. “The most cherished experiences for me in Basque Country have been those where I’ve found myself with local friends gathered around the table, cooking, eating, drinking and chatting together. These moments shared around the hearth and from the heart have been transformative, certainly for me, and I think for my Basque hosts, too.” 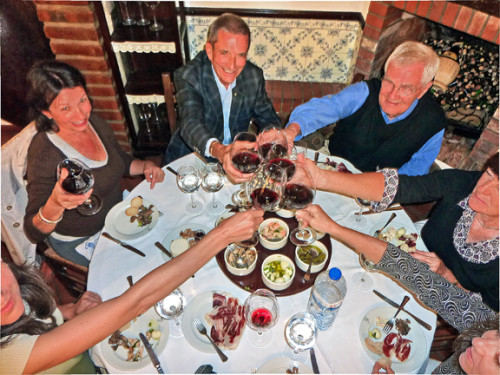 Here are Kane's five favorite transformative food experiences in Basque Country, each lived around the table, farm-to-fork and in the company of local friends and hosts:

Weekly Basque markets are reason enough to visit Northern Spain. Iconic cheeses such as the smoky, nutty Idiazabel are on fragrant display as are flowers, fresh baked breads and other regional and seasonal specialties. Alubias (beans) hold a special place in the pantheon of fresh produce which overflows Basque market stalls. Tradition runs deep at these weekly market gatherings which in Ordizia have taken place continuously for over 500 years and in Tolosa are accompanied by local residents who stroll the old town singing Basque language songs the last Saturday of each month.

Locals gather at traditional Basque cider houses (sidrerÃ­a) where they enthusiastically line up with their glasses when the patron yells "txotx" indicating that a stream of effervescent cider is to be released fresh from the barrel. Visitors may even see some traditionalists stand through their meal of "tortilla with bacalao', dinosaur-sized portions of rib-eye steak, plus Idiazabel cheese and membrillo (quince paste, all served family-style. The key at these cider houses is the natural socialization fostered by frequent rounds to the common cider barrel, each time a great excuse to strike up a conversation with another new friend.

Pintxos are Northern Spain’s answer to tapas. In Basque Country, there is pride and fierce debate as to which chefs make the most savory and creative pintxos. Of course, you can get a taste of this by wandering amongst the plentiful pintxo bars in the old town of both Bilbao and San Sebastian. However, a favorite way to connect with the pintxo culture is to savor them at the side of a prize-winning pintxo chef as he crafts miniature masterpieces during a private master class.

Private gastronomic societies called txokos in the Basque language are integral to Basque culture. Men argue about the finer points of marmitako seasoning as fiercely as they do about politics and soccer. There are over 200 txokos in San Sebastian alone and an invitation inside one of these private gastronomic societies — where guests cook, drink and chat the afternoon away with members — is an unforgettable, transformative and deeply personal culinary experience.

History comes with a home-hosted afternoon with a former Basque engineer who, after learning that his family's pig-farming roots date back to at least 1575, re-dedicated his life to developing a market for the region's last remaining heritage breed. Fair warning: the warmth of Pello’s stone hearth, the genuine welcome of three generations of his family, the mouth-watering, home-cooked meal and sumptuous wine enjoyed there together make leaving the biggest challenge!

Between four and 10 travelers may join eight-day Culture Xplorers trips departing May 25, June 22 and Sept. 7, 2014, or private, custom departures can be arranged at any time. Accommodations are selected to represent the culture of the regions guests visit. Along with food, guests also sate their appetites on lore and history. The rate starts at $3,090 per person, double.

Night Zipping Through Victoria, BC