Cross the street and everything changes. Buenos Aires, more than most cities of a comparable size, gives you the feeling of a patchwork quilt city "“ a city which is defined by its neighborhoods (barrios).

If you ask a porteÃ±o, one of Buenos Aires residents, where he's from, he won't say Buenos Aires "“ he'll give you his neighborhood's name. And if you ask him which barrio is the best, any self-respecting porteÃ±o will tell you that his barrio is.

It's best to take this advice lightly and sample a handful.

The barrios commonly visited by tourists and travelers include, in descending order of popularity:

1) Recoleta. Buenos Aires' equivalent of New York's Upper East Side or London's Knightsbridge. Fancy, ornate and posh. A quick list of things to see and do include the cemetery, the lobbies of the five star hotels (of which the Alvear is the most ostentatious), and Avenida Santa Fe's shopping.

2) Palermo. Known for its parks as well as its restaurants, bars and colorful little shops. When Palermo is mentioned as the best place in Buenos Aires to go out, it's probably Palermo Viejo and Palermo Hollywood (two micro-barrios) that are being referred to. They're BA's hippest places to be seen at the moment, where you can take part in the city's crazy nightlife that doesn't even begin to slow down until the sun's already risen. (A proper Buenos Aires night out should finish with breakfast.)

3) Downtown (Microcentro). This is where Buenos Aires' suits go on a business day. It's the center of the nation's economy, a place of high rise office buildings, narrow crowded streets, and exhaust fumes. For the tourist without business concerns, it's almost entirely devoid of interest (though you wouldn't know it from the large numbers who flock there). Towards San Telmo, in the older part of the downtown area, there are sites to be seen, however: the Plaza de Mayo, the Casada Rosada (the "Pink House", Buenos Aires' equivalent to the White House) and the Manzana de las Luces are all worth a visit.

4) San Telmo. A barrio of cobblestone streets, antique stores, and colonial area mansions. In the early days of Buenos Aires, the Spanish and upper-crust criollos established themselves in this area and built grandiose buildings with interior patios. When those moneyed citizens fled San Telmo and took off for Recoleta to escape cholera epidemics in the late 19th century, the mansions were abandoned to squatters and San Telmo was transformed into the center of Buenos Aires bohemia. Recently, interest from visitors, foreign and Argentine alike, has brought gentrification to the barrio. This means security, once a sore spot, has improved, but prices have shot up as well.

5) One place where it is still best to watch your wallet though is La Boca. As a matter of fact, it's really only recommendable to visit the tourist area of El Caminito where the Argentine Federal Police have been stationed to watch your back. This little street, with its bright colored houses, has very nearly been touristed to death. Still, no visit to Buenos Aires is complete without a visit to the fabled street of garish colors. On game days, the soccer stadium in La Boca is another major reason to visit the barrio.

When you come to Buenos Aires, though, do yourself a favor and try to break out of the established tourist routines, if only for a little while. Just a few recommendations of the lesser visited barrios, where your fellow citizens and fellow travelers are less likely to be tagging along with you, include:

Almagro. What Sant Telmo used to be, Almagro still is: Bohemian. Check newspaper listings for tango concerts, independent theatre and other events in the area. Meanwhile, the cafe Las Violetas, on the corner of Rivadavia Avenue and Medrano street, is amongst the most beautifully restored historic cafes in the city.

Mataderos, an outlying barrio where the city's butchers still ply their trade, is also a find, not so much for the barrio itself but for the Sunday afternoon markets which take place in the barrio's main square. This market is not to be confused with the markets in San Telmo or Recoleta. It's bigger, better, with a greater variety of authentic hand-craft goods "“ leather and silver amongst others. In the spring and summer months, gauchos from the nearby countryside perform rodeo displays at the market as well.

Susana Rojas is the Administrative Coordinator for Interhispanica Spanish Language School in the neighborhood of Recoleta in Buenos Aires, Argentina.

For more on Argentina at ITKT 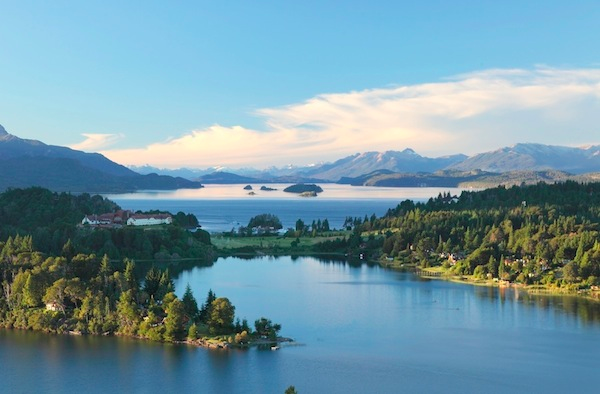 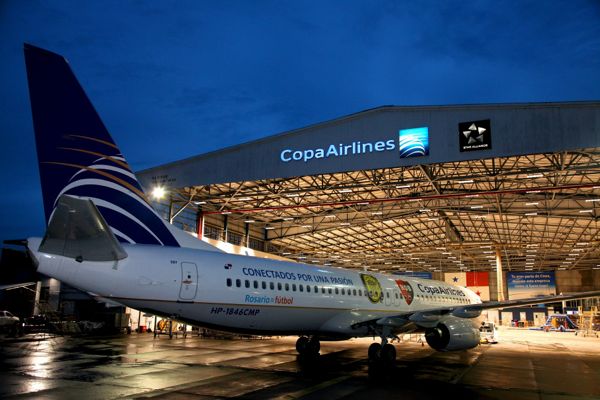 Argentina: More Than Meats the Eye