Skiing bargains and more in the AllgÃ¤u

The Bavarian AllgÃ¤u region, situated in the south of Germany on the northern edge of the Alps, has already had its first taste of winter this year with snowfall as early as September and
offers bargain breaks for UK travellers wanting to enjoy a real winter wonderland:

Oberstdorf, Germany‘s most Southern tourism community, has put together special *Snow Crystal Weeks* from 5 January to 2 February 2008 and 29 March to 13 April 2008. The packages include seven nights in a hotel, bed & breakfast or self-catering apartments plus different activity programmes. For instance, the *Alpine Crystal Week* includes a ski pass for six days valid for the skiing region of Oberstdorf and the neighbouring Kleinwalsertal; the *Cross-country Skiing Crystal Week* comes with two half-day cross-country skiing lessons and the *Winter Hiking Crystal Week* includes free usage of all mountain cable cars and buses. Prices start from GBP 205. Altogether, Oberstdorf offers 124 kilometers of downhill slopes, 76 km
of cross-country slopes and 140 km of hiking trails.

*Snow moves you* is the slogan of the Kleinwalsertal, an enclave in the Austrian territory *Walsertal* (Walser valley) which can be only accessed from Germany. Kleinwalsertal in conjunction with Oberstdorf is the largest German-Austrian skiing region with mountains up to 2000 metres. The *Midweek* package includes, for instance, four nights with breakfast and ski pass for 47 ski lifts and 74 slopes starting from GBP 160. The offer is valid from 15 December 2007 to 13 April 2008 exluding Christmas and New Year*s Eve. The *snow moves you* package is also valid for Oberstdorf.

How to get there:

The AllgÃ¤u is easily accessible via Munich, Stuttgart or Friedrichshafen airports with transfer possibilities by bus and train. There is also a bus shuttle from Friedrichshafen to Oberstdorf and
Kleinwalsertal, which can be booked online up to two days before the start of the holidays. 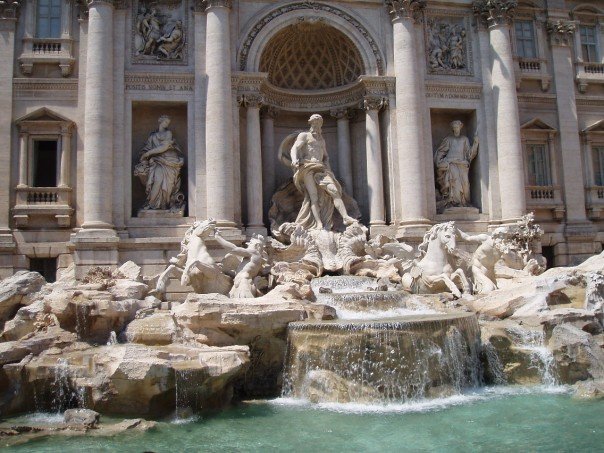