There are still airlines in this world that care about their passengers. Morocco’s national carrier Royal Air Moroc (RAM) is one of them. Here is the story. I was on my way from Marrakesh back to Istanbul via Casablanca where I had to change planes. A few minutes into the flight the captain came on to advise his passengers that the flight to Ouarzazate would take 15 minutes. Ouarzazate? I nearly jumped out of my seat. Had I managed to do the unthinkable and boarded the wrong plane? It was after all only 6AM and I was still half asleep. But no, he went on to explain that 5 passengers were ‘en panne’ and that they were going to pick them up and continue on to Casablanca afterward.
‘What about my connecting flight?’ I thought in dismay. My neighbor, who as it turned out was a businessman who made the trip several times a week noticed my distress and explained, “Don’t worry. RAM does it all the time. They will fly all over the country to pick up stranded passengers who for one reason or another are ‘stranded’ and the connecting flight will wait.”

Sure enough after the shortest flight in history the plane touched down at the tiny desert airport of Ouarzazate. Five lost souls were already waiting on the tarmac standing next to their luggage and a rickety push up gangway they must have taken out of storage for the occasion. They boarded. The bags were stowed where they would fit and we were on our merry way to Casablanca.

Needless to say, I did not miss my connecting flight and the applause at touch down was well deserved.
So, when you embark on air travel in Morocco just be prepared that you might reach your final destination in a round about way. If, on the other hand, you are stranded somewhere, RAM will come to the rescue. I think that is nice and reassuring that an airline puts people’s comfort before schedules. Thumbs up for RAM. 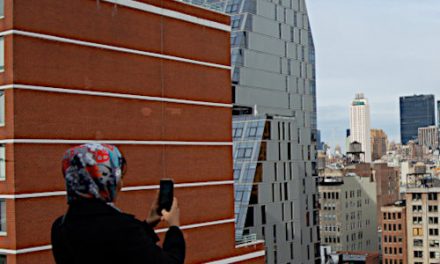