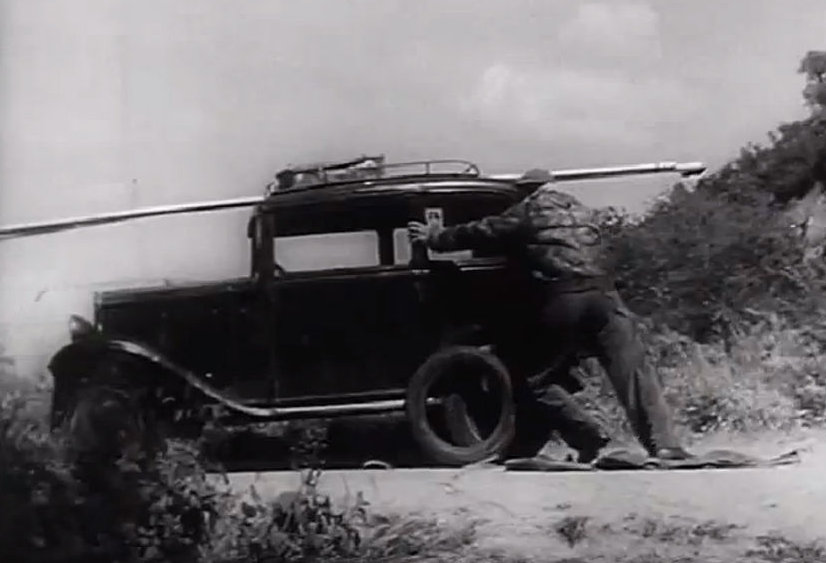 In his classic road movie La Strada, Anthony Quinn finds adventure driving Italian roads. On the Crete Senesi I found this adventure too.

The starting point for the trip begins in Siena, my home base for jet lag recovery and stocking up on road trip supplies. I’m set to leave this UNESCO World Heritage city behind and plunge south into the countryside, at times traveling on roads built over Etruscan paths.

Naturally I was bit concerned about driving in a foreign land where, Dio ce ne guardi, a minor fender bender requires a court visit and testifying in my non-native tongue. But since I learned to drive in Southern California where the road trip is a rite of passage, it was only natural to do it here too. Although I continue to hear stories about Italian drivers and their chariot-racing heritage, along with jokes about how driving in Italy is a contact sport, I found this to be far from the truth.

Getting into Le Crete

East of Siena the drive presents a picture perfect view of the Tuscan countryside. Ever since the Middle Ages this area has been known as Desert of Accona, a slice of Italy often captured in photographs and a world or two away from urban life. I choose this undulating drive partly for the scenery as it passes over hills on roads lined with emblematic cypress trees, through otherworldly "badlands", and past olive groves tumbling down hills crowned by medieval ruins.

This is, no doubt about it, a gorgeous environment, but to my mind it ranks at the same level as the regional cuisine of Tuscany and its "Slow Food" movement. This philosophy pairs the consumption of locally grown food with a slower pace of dining that's in tune with the Italian lifestyle. Couple that with my arrival during the harvest season, roughly late September to mid-November, and I enjoy the region’s bounty freshly picked.

Quaint villages sprinkle this region ahead as the “badlands” portion ends. I see the 14th century walls of Asciano appear in the near distance where an outdoor market invades the center of town each second Sunday of any month. And although my visit is on a Tuesday, I shop at the Mercatino delle Crete market since it sells the same local biologico olive oil, truffles, wine, and cheese as the farmer’s market.

Getting out of Le Crete

Technically the Le Crete Senesi drive ends at Asciano, but after leaving this village on SS451 consider taking a side road to another Le Crete commune, San Giovanni d’Asso , known for it’s local truffles and sheep cheese. A visit in November is best since it coincides with the annual Truffle Festival. But if your schedule doesn’t include the harvest season then see Chef Ernesto at La Locanda del Castello like I did, where seasonal dishes are prepared year round.

Another comune I visited was Montisi. To reach this village continue through San Giovanni d’Asso east on SP14 to the slender ridgetop village of Montisi. I dined on local and organic Tuscan specialties at da Robertos, Via Umberto I 3, and spent the night at Locanda di Montisi.

If this side trip isn’t taken, continue on SR451 south passing through what Lonely Planet names as the prettiest drive in Central Tuscany. Along this route to Buenconvento I took the opportunity to explore Monte Oliveto Maggiori, a quiet and reflective 13th century monastery founded by Benedictine monks and home to frescoes by the 15th century Sienesse artists Luca Signorelli and Antonio Bazzi (aka “Sodoma”). Check out the self-portrait of Antonio Bazzi on the walls in the Great Cloister. This brilliant artist was also nicknamed Il Mattaccio (the maniac) for his often unorthodox behavior and work style.

The end of my Le Crete extension is Buenconvento. Being flat, I found it a nice change from the vertical landscapes of other Tuscan cities. Take a walk among the mostly Italian tourists and townspeople to the Museo d’Arte Sacra (sacred art museum) to view the outstanding frescos depicting life among the privileged in medieval times.

Back on the road, I reach Siena by traveling north on Strada Regionale 2. Underneath this modern highway is the ancient Roman consular road, and beneath that an Etruscan path stretching from Siena all the way south to Rome.

Just as any hike starts with the “10 Essentials”, this road trip has “5 Essentials”:

"¢ Get a rental car reservation in advance for a gas-sipping hatchback (gasoline averages $9/gal in late ’13).
"¢ Make sure the registration, insurance papers, and manual are there when you collect the car.
"¢ Bring an International Driving Permit – if you live in the US these are available from AAA.
"¢ Think like a Boy Scout and be prepared with an old-school paper map (I like the Michelin Toscana #358). One of Murphy’s Laws must state that there will be places where a map’s needed but there won’t be a Wi-Fi connection.
"¢ Buy a charger that plugs into the cigarette lighter and then into your portable devices (smartphone, laptop/tablet).
"¢ Purchase a Styrofoam cooler – by purchasing sandwich-making stuff and snacks along the way it makes an impromptu picnic doable. 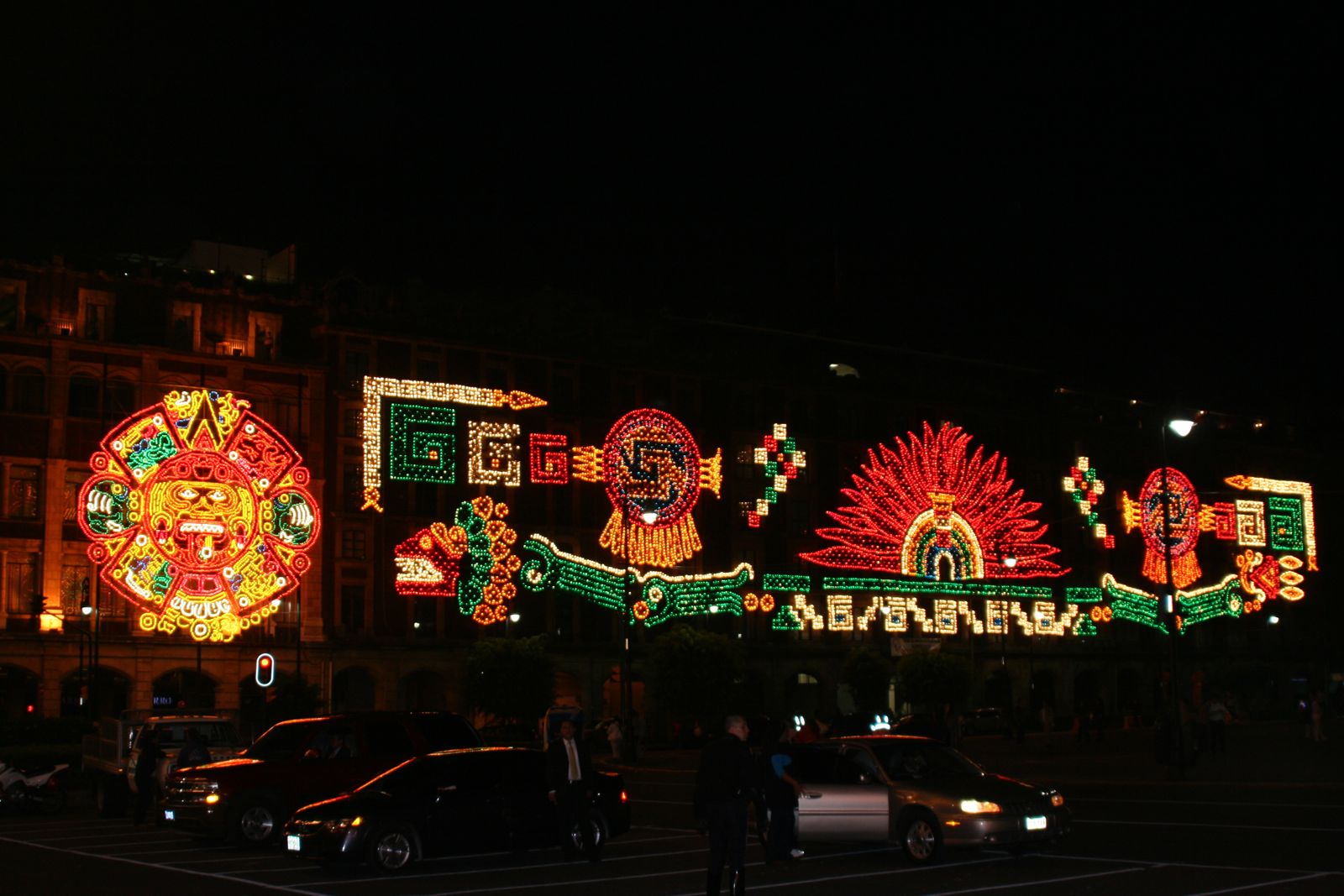 Coming Up in Ireland