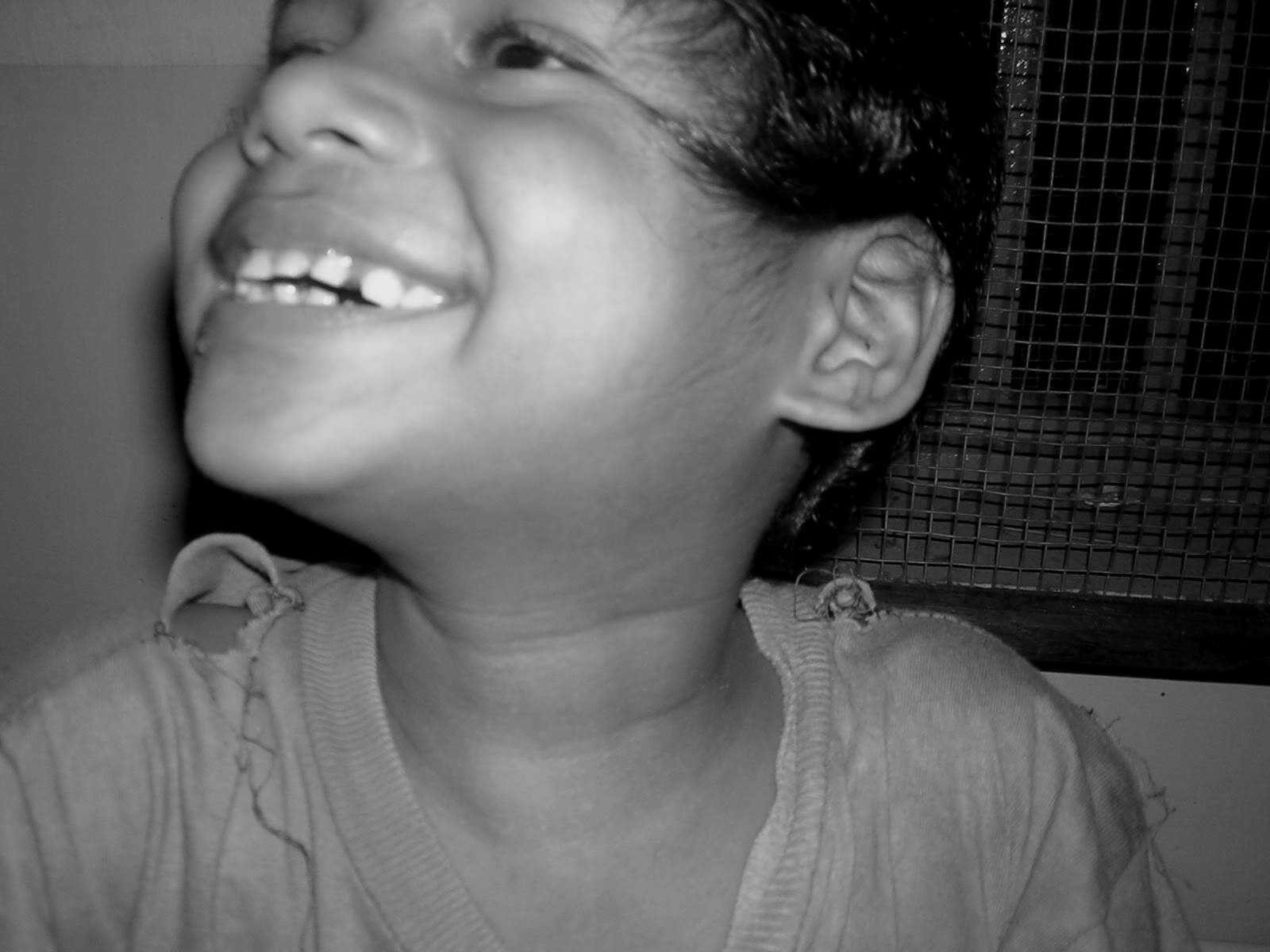 As I’m currently in a space living between Vancouver and Mumbai, I can’t help but imagine and invent the differences between peoples’ lives in each place.

Today in Vancouver, it’s sunny and 14 degrees outside. Some leaves lie crunchy on sidewalks; others that had fallen a longer time ago are reduced to paste, mixed with rain. Ground into cement by shoes and the elements, like a paste of cilantro, green chillies and garlic ground into a board by a woman’s marble rolling pin.

The person whose shoes helped crush the leaves into the sidewalk could have been walking his dog on a foggy morning, tugging at the leash as the dog sprang to chase squirrels who were roaming through dew-laden grass. He could have gone home and wiped his dog’s muddy paws on an old towel on the porch before going inside to have a bagel and read the newspaper. 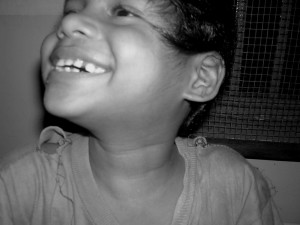 The person who made the cilantro paste to be thrown into hot oil could be the wife of any man in India. She might have tucked her long sari pallu into her petticoat at her waist and squatted grind spices between marble and wood. Afterwards, she might have mixed atta with water for chapati, and then gone outside to pull the clothes off the clothesline.

Even on the nicest day, people in Vancouver are inside shopping malls, looking incessantly for something

they’ve been convinced that they need. I know, because I am also there in a rush to get everything I need before I leave. What the rush is, I don’t know, because, as of now, I am not staying here or going there or anything. In Mumbai, people are pushed by the same mentality to buy different things.

Anyone and everyone can be found in a mall in Vancouver: teen Vietnamese girls, whole Arabic families (veiled wives pushing strollers with dark-haired sons) hipsters, hippies.

Those shopping might very well be daughters in a lower-income family, spending the day at the mall because it’s fun for free. They might have text messaged friends to come and meet them there. They could have tried on clothes made in China from the sale rack in a shop, and taken pictures of themselves in the changeroom’s mirror.

Those in Mumbai could be upper class ladies, shopping for saris at a shop near Crawford market. They may have sat drinking tea while the salesboy wrapped himself in zardozi-embroidered saris to model them. One sari is worth more than the salary he receives in two years. The women might have fluttered their hands in discussion over which draping style and jewellery would be most appropriate for the upcoming event before leaving the shop and enjoying dahi puri in the street. 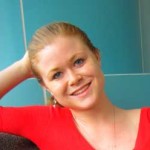 Bronwyn McBride is a student from Vancouver, BC, and now lives between India and Canada. After quitting her intensive study of circus arts and dance in Quebec, Bronwyn flew across the globe alone to see if she could live in a very different way. It wasn't her first visit to India, and wouldn't be her last!
Wherever she is, Bronwyn explores different ways to volunteer and get involved with local communities. She's worked with severely disabled kids in a Mother Teresa orphanage in Kolkata, crossed the country with a social change performance tour, and has spent long months through the boiling summer in Varanasi, working in a school for girls. Next up: enjoying volunteerism and a foray into Bollywood in India's cosmopolitan metropolis, Mumbai.

More of Bronwyn's writing can be found at: www.bronwyngrace.wordpress.com 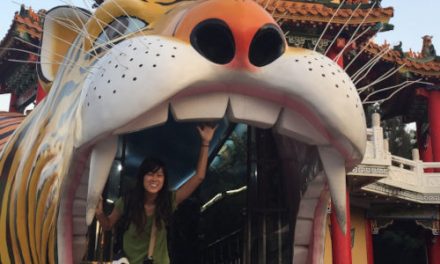