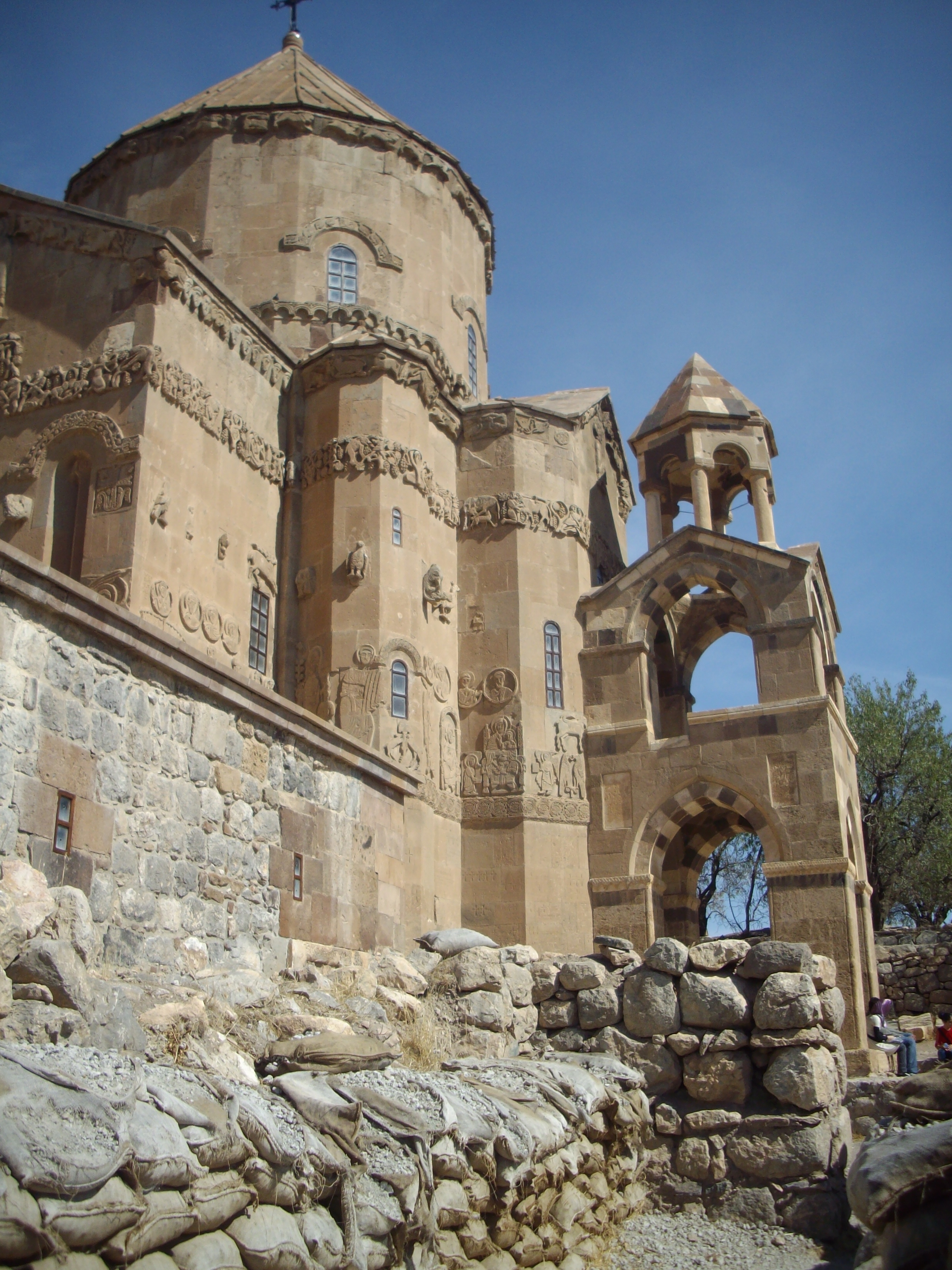 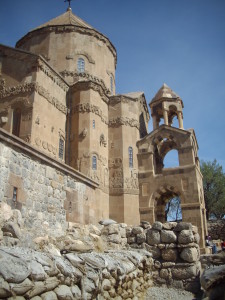 "Oh Tamar", those were the last words of a drowning lover. According to legend that explains how Akdamar Island, located in Lake Van in eastern Turkey, got its name.

It seems that a princess living on the island had a sweetheart in Van. Her father didn't approve so they had to meet in secret. The ardent lover swam every night across the lake to be with his Tamar and, to guide him in the pitch black dark, she lit an oil lamp. One night, her father found out, extinguished the lamp and the unfortunate boy drowned, whispering his dying words: "Oh Tamar" which then became Akdamar.

I could not resist to visit a place like that. I was on a trip to the very east of Turkey which, to my delight, is underdeveloped in terms of tourism, and hence great fun. People who visit are literally 'in the know' because they know exactly what they want to see and not afraid to find their own way to get there.

I stayed in Edremit, which is 15km from Van and about 20km from Gevas, which is the starting point for the ferries to Akdamar Island. There are small boats which depart for Akdamar whenever there are enough people waiting at the dock. No schedules and the return fare is approximately $20.

It's not only the love story which inspires a visit but rather the fact that Akdamar Island is an important place in Christian history or more precisely of Armenian Christianity. In the 10th century, King Gagik of the Armenian kingdom of Vaspurakan chose Akdamar as one of his residences and built a palace, gardens and, as the center piece, the cathedral of the Holy Cross. Today, only the church is left and is remarkable for its elaborate bas reliefs which run all around and depict biblical scenes.

Later it became a monastery and then fell into disarray. The Turkish government started a restoration program and re-opened the cathedral as a museum which caused great controversy and animosity from Armenian Christians. A hotly disputed point was whether or not a cross should be replaced on top of the tower. Finally, a compromise was reached. The church remains a museum but once a year in September a festival takes place and mass is celebrated, an event which attracts several thousands of visitors.

Visitors can walk around at your leisure, the boat will wait until the last passenger has returned and then you can enjoy the journey back with fabulous views of the lake and the shoreline.

To get to Gevas and the dock take a dolums (minibus) from Van, ask the driver to drop you off before the bus turns inland and then just walk along the waterfront until you find the entrance to the ferry.