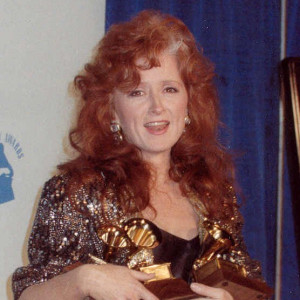 This year’s program will feature a new, special event. On Wednesday, April 3, the George Hotel will host an evening of New Orleans food, wine and an ‘All That Jazz’ dinner, sponsored by Black Estate Wines and The George Hotel. Guests of this sold-out event will indulge in a four-course menu designed by Andrew Brown, Executive Chef at The George, along with wine pairings by Nicolas Brown, winemaker at Black Estate. The evening will feature the funky blues and soulful jazz melodies of Harry Harrison & Yellow Moon.

“There is a real appetite for music again in the city and the response to the jazz artists is always so heartfelt,” says festival director Jodi Wright.

Highlights of this year’s Jazz and Blues festival include: