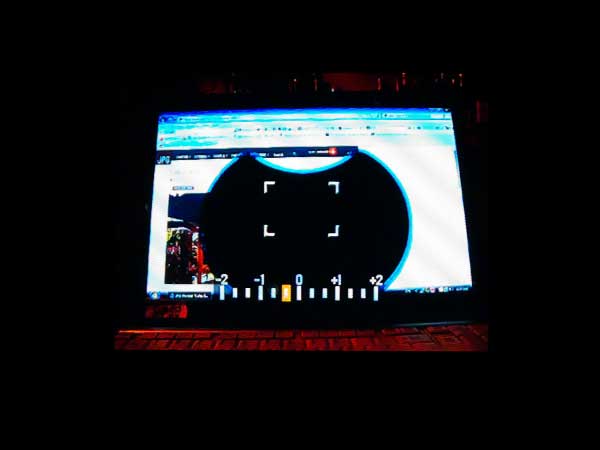 Correct exposure on a photograph is confusing for a lot of people. That's why so many camera manufacturers compete with each other to provide the best of the best Automatic features and Modes on their brand. You can take fairly decent photos in Auto Mode but, once you learn the basics of proper exposure and apply them your picture taking skills will improve dramatically.

What is Exposure?
It's simply the amount of light allowed to enter the camera when you press the shutter button. The correct amount of light, reflecting towards your lens, from off your subject is what you want to capture. 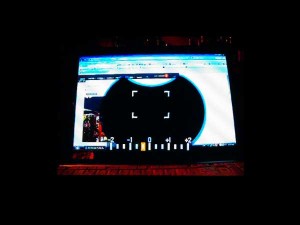 In Auto Mode, your camera is making a decision as to what is the proper amount of light (Exposure) based on everything it sees through the lens. It's taking a guess; it doesn't know that the subject may be in the left or right third of the frame. So, it meters the light entering the lens and hitting your digital film (The Sensor) based on what it sees, not what you intend to be the subject.

How Can You Control Exposure?
The camera doesn't have to be an expensive DSLR. It doesn't even have to have Manual Mode on it but, you can control the Exposure in almost any Mode you use: A (Aperture Priority), S (Shutter Priority), P (Program Mode) or a Red, Green, Picture of a Camera on the dial for the beginner's Mode.

Check your camera manual and look for Exposure Compensation. There are dials you can turn, menu buttons you can push or gadgets you can slide to deliberately under or over expose the photo. That's what you want to experiment with. I've included some pictures here to demonstrate what a camera's light meter displays when I deliberately underexpose a shot at -1/3 and -2/3 Exposure Evaluation (EV).

Demonstrating underexposure was my choice because, the majority of the photos I shoot, I deliberately UNDEREXPOSE. That's according to the meter readings my camera gives me. The camera was taking-in the whole scene; PC Monitor glaring in the background and my mouse pad in front of a camera pointed at it. The camera doesn't know I'm trying to show you a little ORANGE TICK MARK on the LCD screen of the camera I'm taking the picture of.

Whenever you're taking photos of what's called a High Contrast scene with a digital camera, you have to use Exposure Compensation. I shoot a lot of these type scenes, especially when I'm out in the bright Okinawa sun so, I've learned how to best guesstimate the difference between what the meter reads and how much I need to underexpose for any given amount of contrast in a scene. 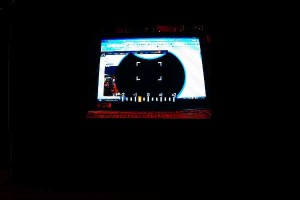 Adjusting Exposure, How?
There are two things which effect exposure readings, regardless of what ISO your camera is set at. They are Shutter Speed and Aperture. Remember exposure is simply how much light is allowed to hit your camera sensor.

Think of it as light hitting your eyes. You just came out of a dark theatre on a bright and sunny day and your sunglasses slipped off your nose. Too, much bright light = Overexposure. You squint. Your pupils close down (Aperture). How long you squint to keep the bright light out (Shutter Speed) is entirely up to you.
The lower the number on Aperture, equals more light entering the lens. f/2.8 is a much wider opening than f/11. Sounds confusing, I know but, think of it as a fraction. Replace the "f" and consider this: 1/2 is a much larger fraction that 1/11.

Shutter Speed, is just as confusing to some people; the higher the numbers 1/2000 (Fast Shutter Speeds), the less the amount of light there is hitting the sensor. The shutter stays open longer at lower numbers; fractions of a second.

When you read a light meter, if the exposure reading is way to the left side of the scale, open the Aperture more or slow down the shutter speed until the readings move towards perfect Exposure.

If the meter indicates the photo will be way Overexposed, Stop-down (Close the Aperture) or increase Shutter Speed, until the meter moves towards perfect Exposure on the scale

Experiment:
Play with the Exposure Compensation on your camera or set it to Manual Mode and take a few photos of the same subject at different Aperture and Shutter Speeds. Maybe, use Auto Mode first then, take 5 or 6 shots and each time vary the exposure by 1/3 plus or minus on the Exposure scale, taking notes as you go. When you look at the shots after downloading and see them you may be surprised. You may never want to shoot in Auto Mode, ever again. Until next time, Happy Shooting! 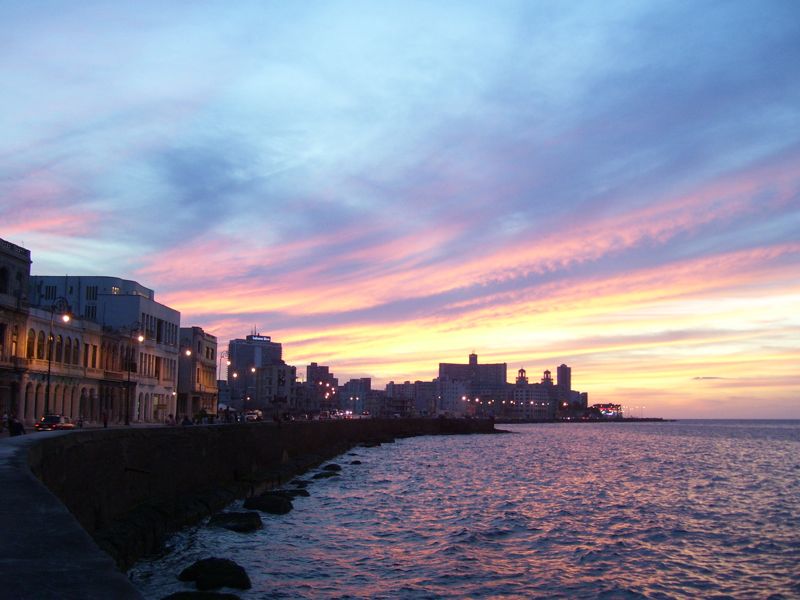 A Walk Along the Malecon, Cuba