Every winter, the lawn outside Cardiff's City Hall is transformed into a large ice rink as part of the city's “Winter Wonderland.” Children and adults alike can skate to the sounds of DJs and live bands, within view of the city's picturesque civic center.Â  Those not so confident on two blades can enjoy ice sculptors, festive games (with the essential fake snow) and fairground rides or simply relax in the rink-side cafÃ© with a cup of mulled wine and a mince pie. Santa, of course, is also on hand to check who's been behaving this year.

Just minutes away from the seasonal exertions is the center of Cardiff's ever growing, and improving, pedestrian arcades and shopping centers, with hundreds of stores offering thousands of bargains though the New Year sales and beyond.

With British television's hit shows of Dr. Who and Torchwood both having been filmed in the city, Cardiff is attracting more international attention, and visitors, than ever before; coming to enjoy one of Europe's youngest and most vibrant cities.Â  A world-class university, top museum and gallery (with one of the best impressionist collections outside Pairs) top music venues, a lively bar and club scene as well as the acclaimed Millennium Stadium has seen the city rapidly emerge as an alternative venue to London for the some of the nations top events, from the Rally Championship to the FA cup.

With the completion of the Millennium Arts Center and the Welsh Assembly building Cardiff is now home to some of Britain's most striking modern buildings, which have completed the multi-million pound redevelopment of the Bay area, a stunning location for shops, restaurants and hotels as well as arts and social activities. The redeveloped city center is also soon to be completed.

With over 300 parks and open spaces, from Alexandra Gardens with its monuments and view of the city, to the lake of Roath Park and the small gardens hidden between the city's buildings, it's not difficult to escape the crowds.

While only a capital for 50 years, Cardiff boasts history, attractions and facilities to rival many of its European counterparts. Whether you're visiting for a day, or many weeks, it's a city that's sure not to disappoint. 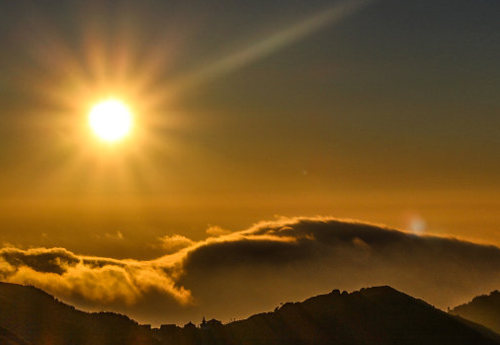