My daughter and I went to the Cirque Dreams and Dinner as our evening entertainment on NCL’s Epic. The food was great and the entertainment was incredible. The framework of the show was silly and not really necessary. Kind of a vaudeville thing. But the substance of the show, the actual circus performers, were stellar. Strong men, acrobats, jugglers, fabric flying, tightrope walking. You name it. Some of the most talented performers I have ever seen. I would suggest getting rid of the leading lady and the two bumbling ring master/announcer types and just stick to the good stuff "“ the amazing performances from feats of strength and balance to a quick chance artist who changed costumes literally in the blink of an idea.

The show is a must-see when cruising. But, like with all of the onboard entertainment, be sure to make your reservations well before you cruise. Freestyle cruising is great when it comes to having lots of choices. But you won't catch all of the good stuff if you don't plan ahead! 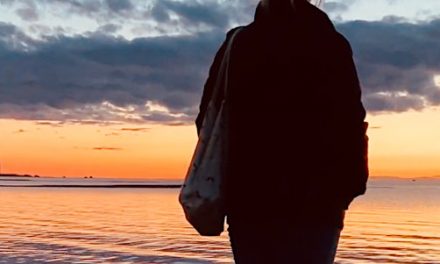 A Break from CoVid-19 in Finland