Today we slept in in our comfy Epic cabin and then went straight for the pool after a quick breakfast. I finally tried out all of the slides. And despite being a day at sea, the lines were pretty reasonable. The green slide was a bit fast for me, which explains why my daughter loves it and the purple one was a little dark. I like to see where I'm headed. But I really enjoyed the yellow and orange slide with the "toilet bowl," especially since you go down that one in a tube.

Even though we were on the Epic for a whole week, I still could not get over that the ship has three water slides. Crazy!

For lunch we went to the "Second City Murder Mystery Lunch," which was a lot of fun. A lot of it was improv and even my junior traveler got a kick out of it. The food was very good and it was nice to share a table with strangers and work together to "solve" the crime. It is definitely something I would recommend doing on an Epic cruise.

Beyond the Beaches in Jamaica (video podcast) 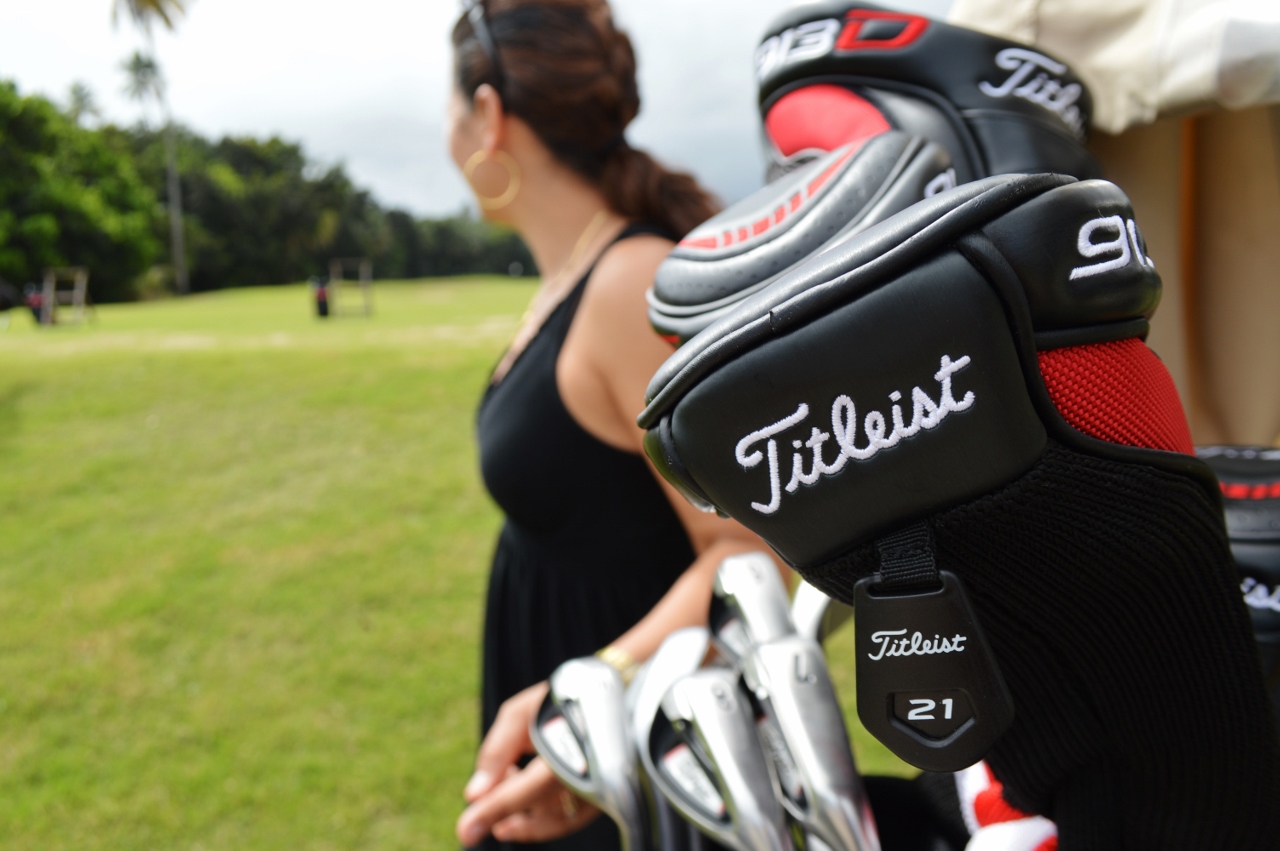