Day of the Dead Package in Mexico

Mexico City, Mexico (September 18, 2006) – The Day of the Dead, a lesser-known holiday stateside, has a huge following in Mexico where Halloween fun continues with festivals, cemetery gatherings and candies in the shape of skulls. Marquis Reforma, a member of Leading Hotels of the World, guides culture-seekers on a journey to the village of Mixquic, a town on the fringe of Mexico City made famous for its faithful practice of honoring the dead. Marquis Reforma’s Day of the Dead package includes luxury accommodations in a Junior Suite; tour to Mixquic including box lunch; one spa treatment each for two; daily buffet breakfast; transportation to Santa Fe shopping center; access to SPA Marquis and fitness center; and early check-in and late check-out. The 3-day, 2-night Day of the Dead package is available only from November 1 to 3, 2006. Rates are $820 per room based on double occupancy, representing a 40% savings. For reservations or more information, call 1-800-235-2387 or book online at www.marquisreforma.com.

The Day of the Dead (Dia de los Muertos in Spanish) celebrates the memory of deceased ancestors on November 1 and 2. Dating back to the Aztecs and Mayans, Mexicans believe the souls of the dead return to earth. Despite the morbid connotations, Day of the Dead is celebrated joyfully and the mood is much lighter than Halloween, honoring the lives of the deceased rather than fearing evil spirits. In Mixquic, families build alters in their homes, visit cemeteries where loved ones are buried and decorate graves with offerings such as marigolds, candies, toys and tequila. Families often spend all night beside the graves of their relatives playing cards, eating, drinking and dancing. Locals and travelers share pan de muerto (bread of the dead), a sweet egg bread decorated in white frosting, and dance in colorful costumes with skull and devil masks in the main plaza. Some 15,000 travelers visit Mixquic during the Day of the Dead.

The five-star, 209-room Marquis Reforma offers guests handsome surroundings in a post-modern, Art Deco influenced style. Most of the guest rooms are suites. A highlight of the boutique hotel is the luxurious 16,000 sq. ft spa, the largest in the city and only member of Leading Spas of the World in Mexico City. The marble, colonnaded spa features 11 treatment rooms, Swiss shower, sauna, Jacuzzi, steam bath, indoor swimming pool and fully-equipped fitness center. The hotel’s two restaurants are presided over by a chef honored at the illustrious James Beard House in New York. On fashionable Paseo de la Reforma in the heart of Mexico City’s cultural and financial district, the Marquis Reforma provides immediate access to the city’s finest parks, museums and restaurants 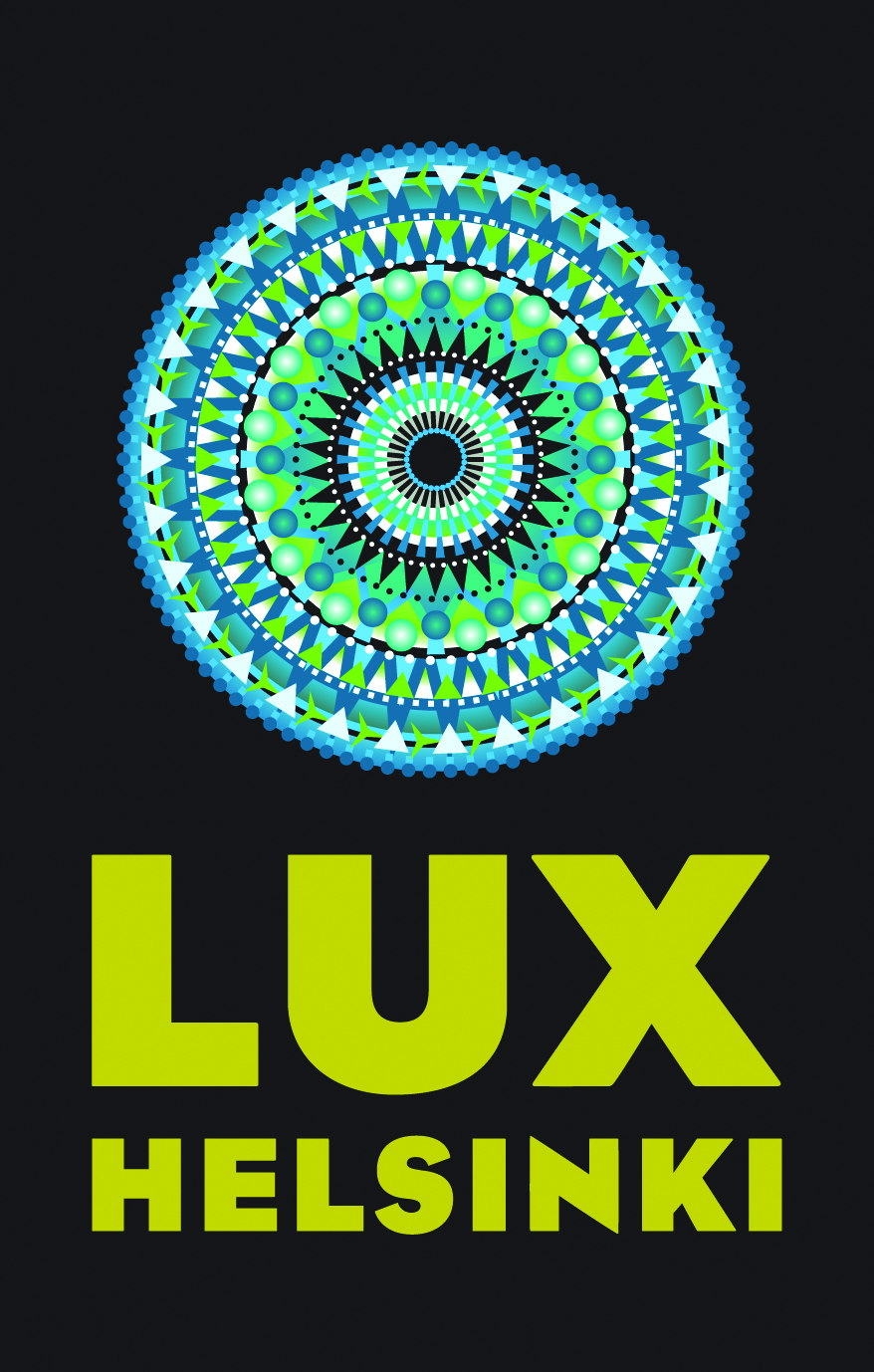