Feeling at Home, Arriving in Japan

How strange to be so far from home, so very far, and yet, at this moment, it feels like I am blocks away. “It was so easy and the words so sweet,” Regina Spektor sings as her video plays on the television. My phone charger plugs into the wall without an adapter. I am outside of Tokyo, Japan. But in the Radisson Hotel Narita, a convenient to and from airport locale filled with pilots and flight attendants, I could be anywhere. It is both disappointing and a relief.

The flight was long 13 hours. The food was mediocre. Chicken and rice, a turkey sandwich, and pizza just before landing. The drive from the Narita Airport to the hotel was nondescript. The airport property itself seemed vast and circuitous with high barbed wire fences all around. I had dinner at the hotel. Little dishes came one after another with tasty bits of fish and veggies and shrimp. There was hot and sour soup and then a yummy sorbet palate cleanser. Then I had a nice steak and delicious fried rice. And for dessert, tiramisu.

Everyone at the hotel is exceptionally friendly and helpful and kind. I am told that is what to expect here, in this country founded on tradition and respect.

It’s not late now. But I feel strange. Sleepy and a bit disoriented. Maybe it was not sleeping on the plane, maybe it was the three hour nap when I arrived. Or maybe it is knowing that I am so far from home and yet not being able to tell. I am grateful for the comfortable bed and the clean, safe surroundings. But I look forward to exploring the unknown. 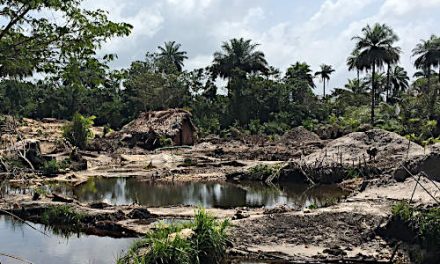 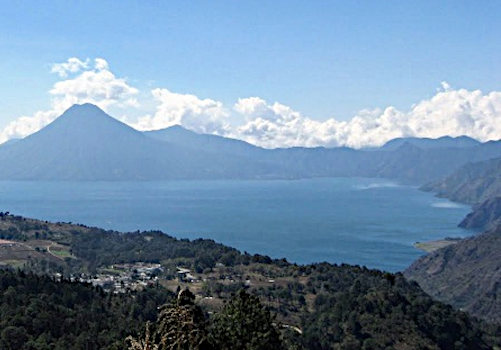