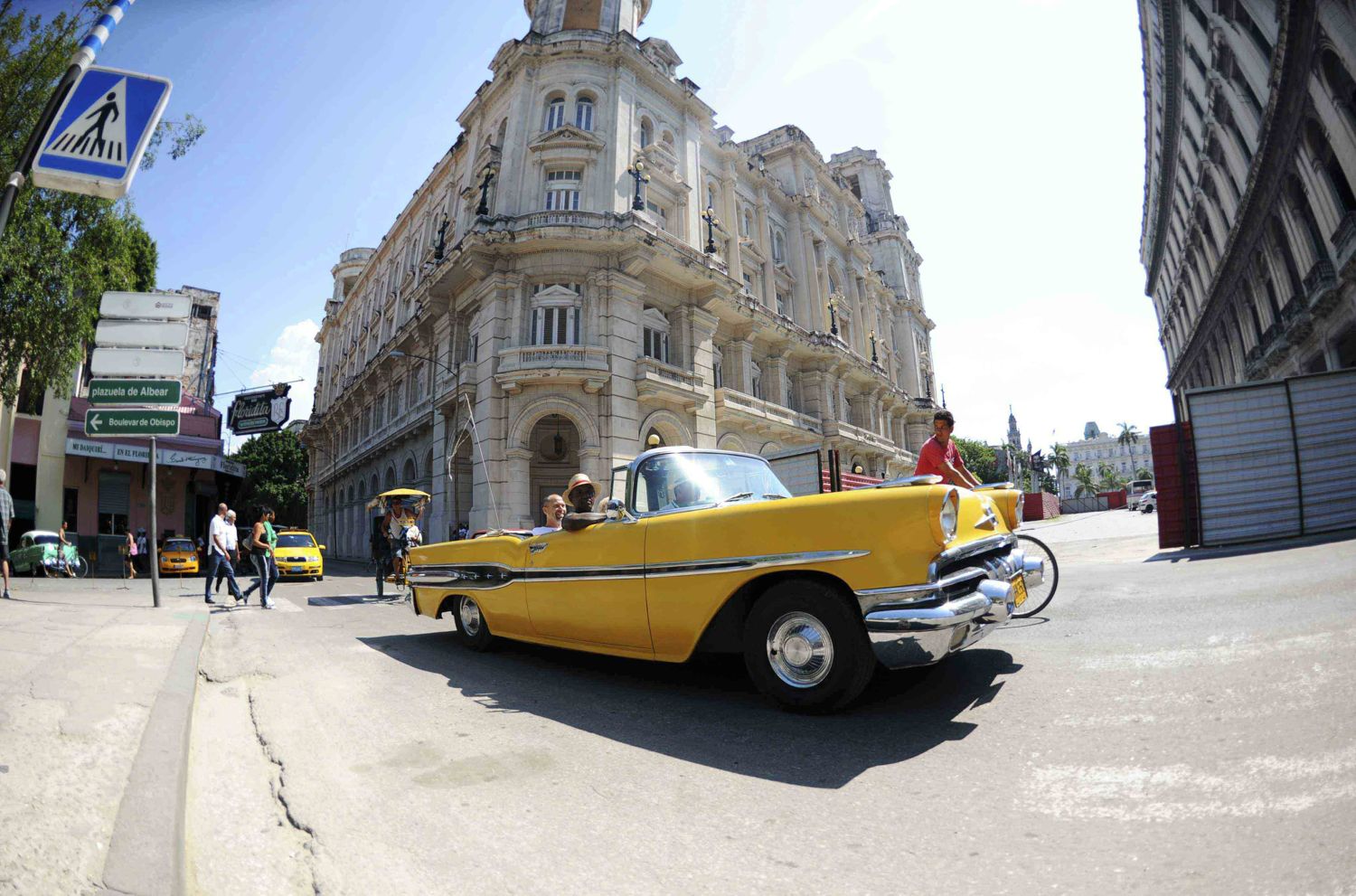 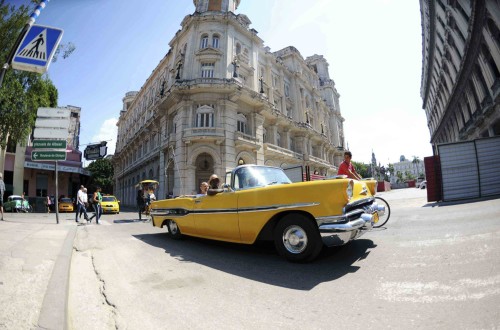 A New Lens on Havana

Understanding the flow of Cuban life begins at the artery of the Old City, Calle Obispo. Formed of piece-mealed cobblestone and sand (occasionally broken up to reveal new fiber-optic cable), Calle Obispo's 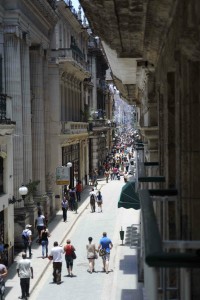 streets run from the northernmost point from Parque Central south to Plaza de Arms. El Floridita bar crowns the north, made famous by Hemingway, an homage to the power of the pen. The south by the 16th century fort Castillo de la Real Fuerza and a reminder that might makes right.

Calle Obispo delivers on tropical fare with a multitude of restaurants and shops, Castro memorabilia and open-air markets. These are draped in shear, white, awnings with criers decreeing their wares ability to swoon your lover.

Peppered amongst the native Spanish tongue is the international. German, Russian and Dutch all signifying those entranced by Calle's international lure. They revel in this world that provides a snapshot of what of what once was. Treated to classic cars and a break from modernity the Calle provides a respite from the schizophrenia of modern life. The slow pace of ordering a cafÃ© con leche and actually sitting to enjoy the warmth of the sweet Cuban concoction rather than scurrying off back to the hustle is a rare treat.

I was willing to look beneath the aged surface and snail's pace of the Calle, I found a modernity gaining critical mass even beneath the crumbling facades of weathered buildings and storefronts.

Marked only by a small, square white sign with an eyeball of red or blue, lives the hub of new business in Cuba, the cuentepropiestas. Each sign designates a business operating beyond the one present to the naked eye. Often it is a restaurant located in the home of a Cuban national offering a place at their home hearth for adventurous visitors. At times, it is an artist providing their unique perspective on mixed media and found materials.

Whether choosing the red or the blue, the outcome of this Cuban born, choose your own adventure, tour will be satisfying. Venturing into this vaguely marked territory, the in the know traveler gains a unique Cuban experience amongst the shuffle of one of the most storied and well traveled avenues in the northern hemisphere.

Because there is so much to see in Havana 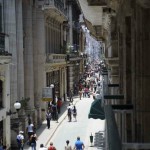 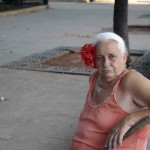 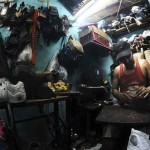 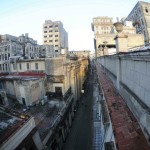 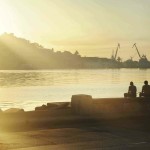 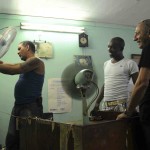 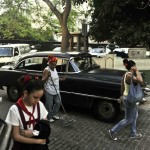 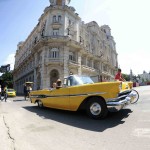 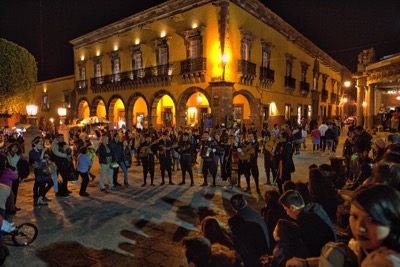 Heaven is a Kitchen in Venice