Two and a half years on the road passed by like a freight train without brakes. Many times I was asked who and how came up with the idea to drop everything and exchange a stable home and promising careers for a one way ticket into the world – end destination or return date unknown. Anybody who knows me and my husband probably would not even stop to ponder, but to be completely honest, and as much as I hate to admit it, it’s all his fault.

The best stuff happens when you least expect it. It was one of these doing-nothing-in-particular moments, when I asked Alex, my then fiancÃ©, what is it that he sees himself doing next. I was not really asking for a five-year plan, but more of what are the dreams and ambitions of an almost-thirty-year-old who pretty much has everything at this point in his life (as much as “everything” is defined by the “American dream”). “I always thought it would be cool to travel the world for a year or so…” he replied. I am not sure what came after these words, because I immediately went in to a state of blissful daydream filled with backpacks, wildlife, aborigines, and adventure.

Thus, the plan was born. I have to say though it was not an easy pregnancy. At the time of conception, I still had one more semester to go in college, and Alex couldn’t just up and leave his job, so it was pretty clear we would not go anywhere till September ’05. In the meantime, this “baby” of ours was developing in both our minds, and as any expecting parents we both had doubts and concerns. We did all the necessary research, read books, consulted with doctors, and acquired all the much-needed equipment. I will not lie, at different points one of us would throw their hands up in despair and want to abort. These momentary weaknesses were hyperventilated into a brown bag, and soon the plan would be in motion once again.

Fearful of too much commitment, we decided this would be only a temporary adoption. "Half a year, a year max," we said. Ah, if we only knew.

The Unofficial Drink of Lisbon 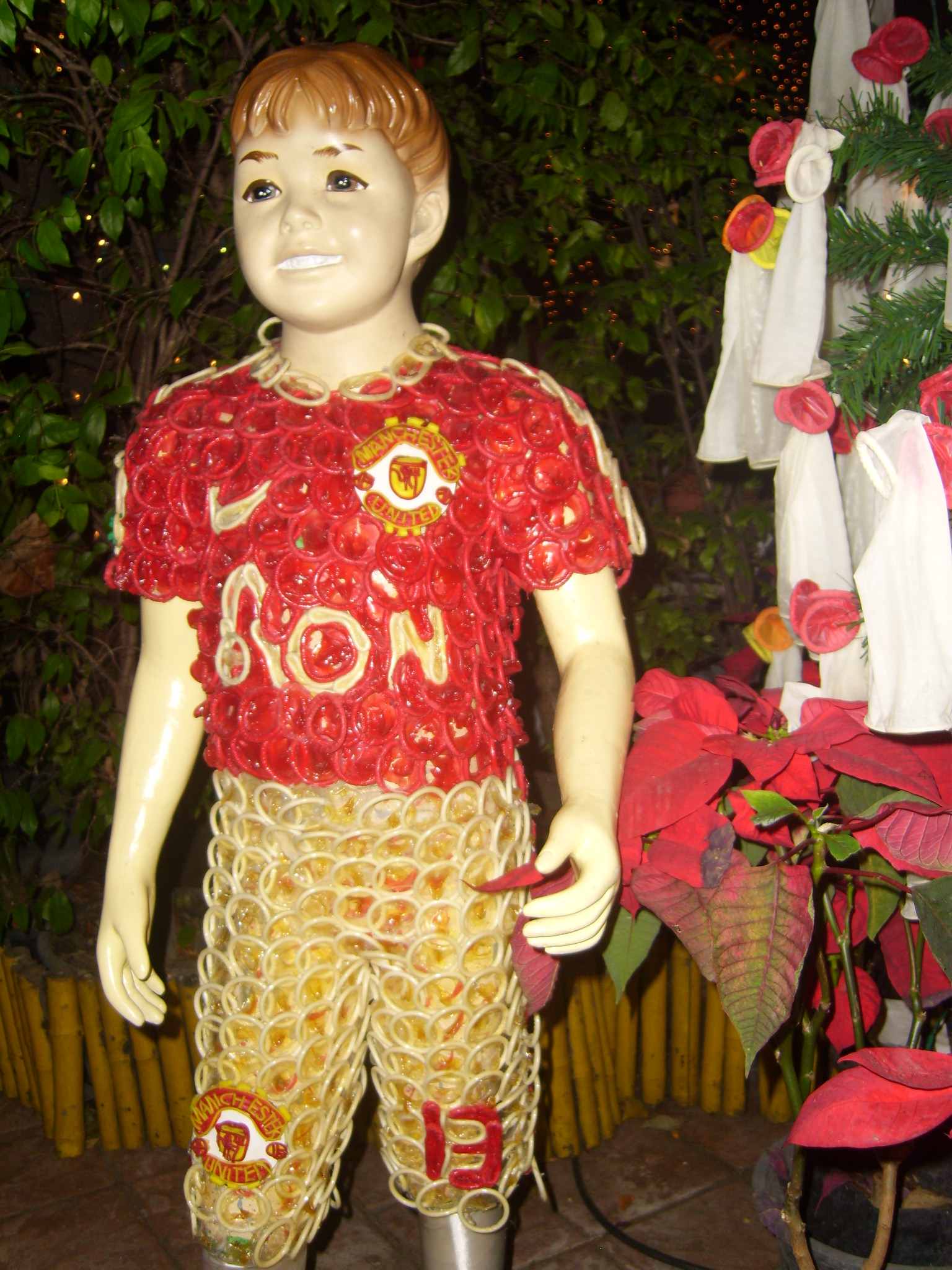