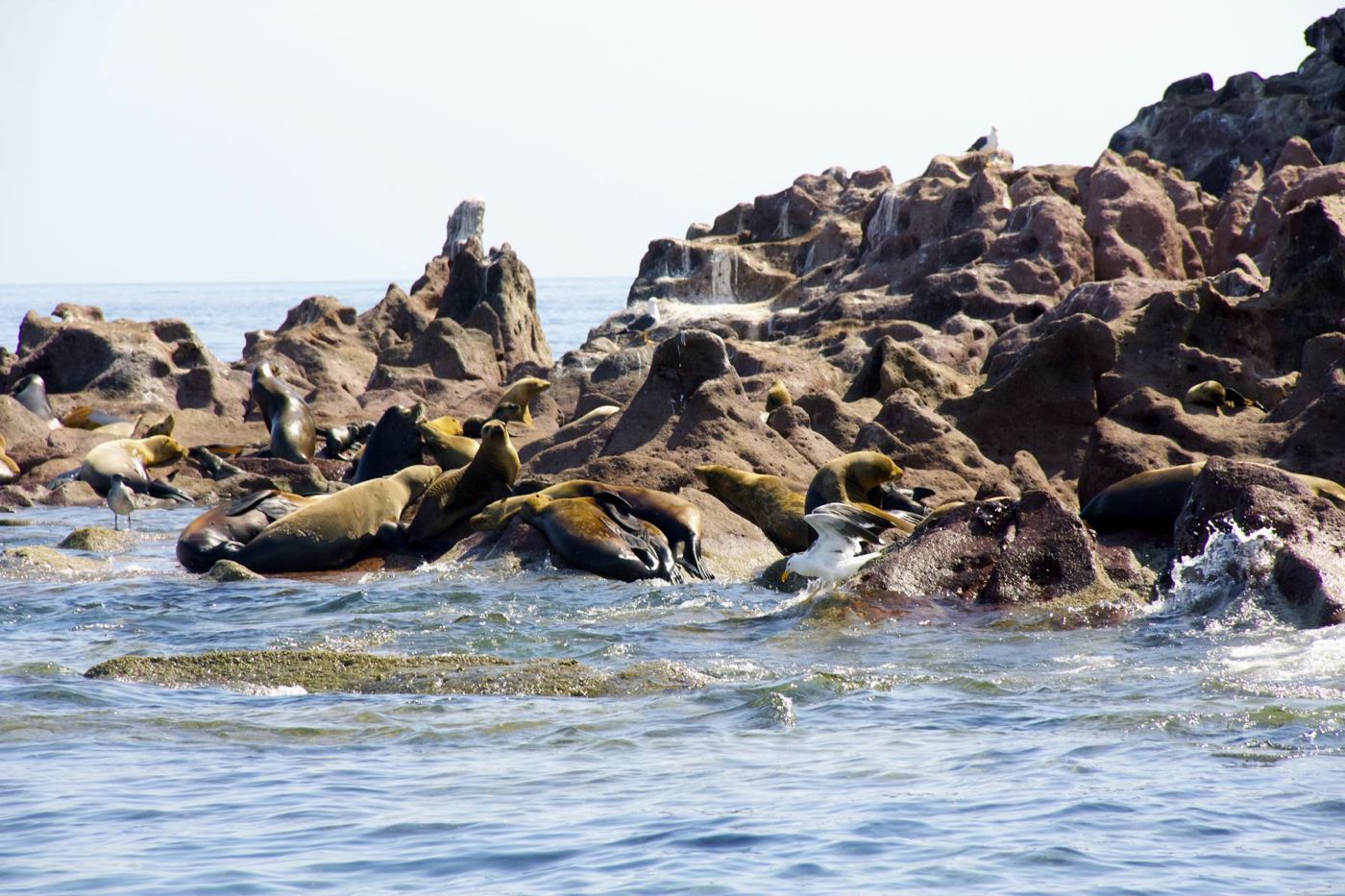 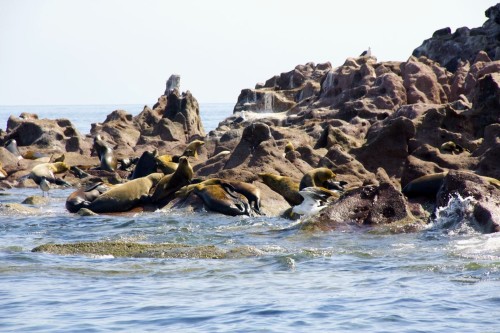 The water surrounding La Paz, Mexico, was not as cold as I expected as I climbed off the boat, but I was still nervous. The sea lions were everywhere, and as far as I could tell there were no fences between me and them. I bobbed up and down with the surf because the wet suit I was wearing made me like a cork. I am terrible in the water, almost as bad as I am on a boat. 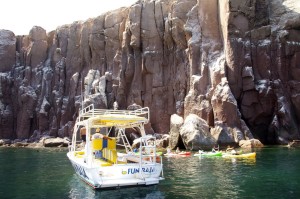 However, these were sea lions. Lots of them. They lounged only feet from where I was splashing around. They didn’t seem to mind me, as I fumbled with my mask, while the guide gave me and the group I was with instructions. The flippers on my feet made me feel awkward and clumsy, but there were sea lions! Our guide said, “Don’t worry, they are friendly. Just keep your distance and let them come to you.” I did. And they did.

None of them came up to me directly, or playfully nibbled at my arm or stole my snorkel as the instructor suggested could happen (I was told that sea lions would not approach me if I was scared — and I was). However, when I stopped fidgeting with my mask and looked into the water, there was a small seal swimming just a few feet below me. I was even more nervous, but at the same time in awe.

I kept my head down and took slow breaths. Several circled us both cautious and curious. They glided beneath me and darted by. Sea lions are nimble and fast. It was clear, as I practiced floundering, I was on their turf and how much more impressive they are in the wild rather than at a zoo, which was the last time I saw them. I was in the water with them about forty minutes

So Glad I Forced Myself to Snorkel

I am still uncomfortable in the water, but as a traveler, I just force myself on the boat, in the water, putting on my snorkeling mask and all the other fears I have. I know that in the end I will have an experience I will remember forever. The experience of having swam with sea lions

For Los Angeles residents, and those flying through LAX, AeroMexico now has a new direct non-stop flight from LAX to La Paz Mexico every Thursday and Sunday. The new route started on June 20 and details for the new flight can be found on the AeroMexico site

My guide for this trip was with Fun Baja 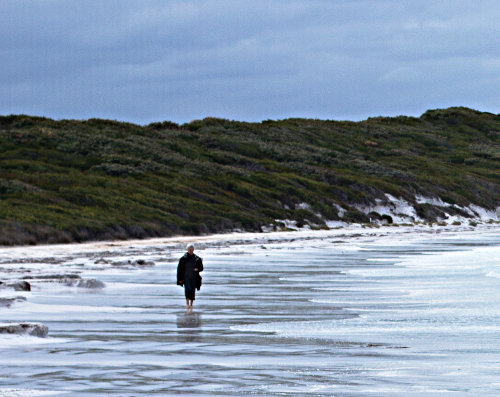