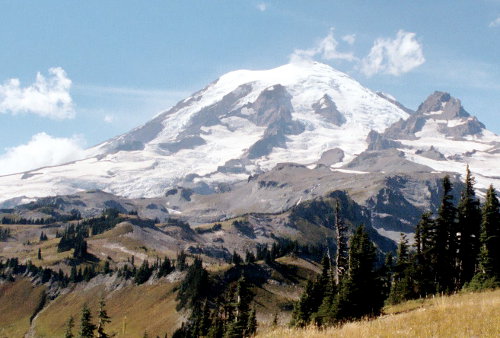 Mt. Rainier, WA – Visit Rainier continues to celebrate the Centennial of the National Park Service by releasing the third series of its Centennial GeoTour this coming July 1. The organization has partnered with Mt. Rainier National Park and Washington State Geocaching Association to create a 100-cache educational GeoTour.

Geocaching is a real-world, outdoor treasure hunt using GPS-enabled devices. Participants navigate to a specific set of GPS coordinates and then attempt to find the geocache (container) hidden at that location.

Caches on the Visit Rainier Centennial GeoTour are being released in four separate series, 25 at a time. The first release was June 13, 2015. The second series launched October 9, 2015. Series 3 will be released July 1, 2016 and the final series will launch September 16, 2016.

The Rainier Centennial GeoTour page on geocaching.com lists all the geocaches. Each cache contains a code word that participants record in a passport (downloadable on VisitRainier.com) along with the challenge rules). When a passport contains all 25 code words, participants can turn it in for a trackable pathtag. A new pathtag will be available for each series. If a player logs all 100 caches, they can receive a commemorative geocoin.

In addition to the GeoTour, there are several other ways to celebrate the National Park Centennial. Mt. Rainier National Park will feature several special programs including History Comes Alive-storytelling of the people of Mt. Rainier; a Centennial speaker series; a Centennial star party; and a concert series, Music in the American Wild; and fee-free days the week of August 25-28. More information can be found here.

For more information on the third series launch of the Visit Rainier Centennial GeoTour, check out www.visitrainier.com/geotour or www.geocaching.com on July 1, 2016. 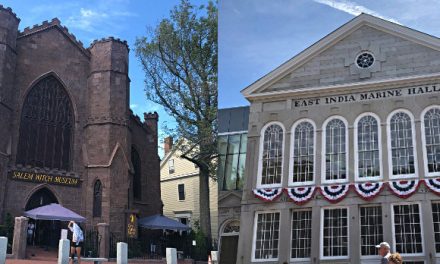