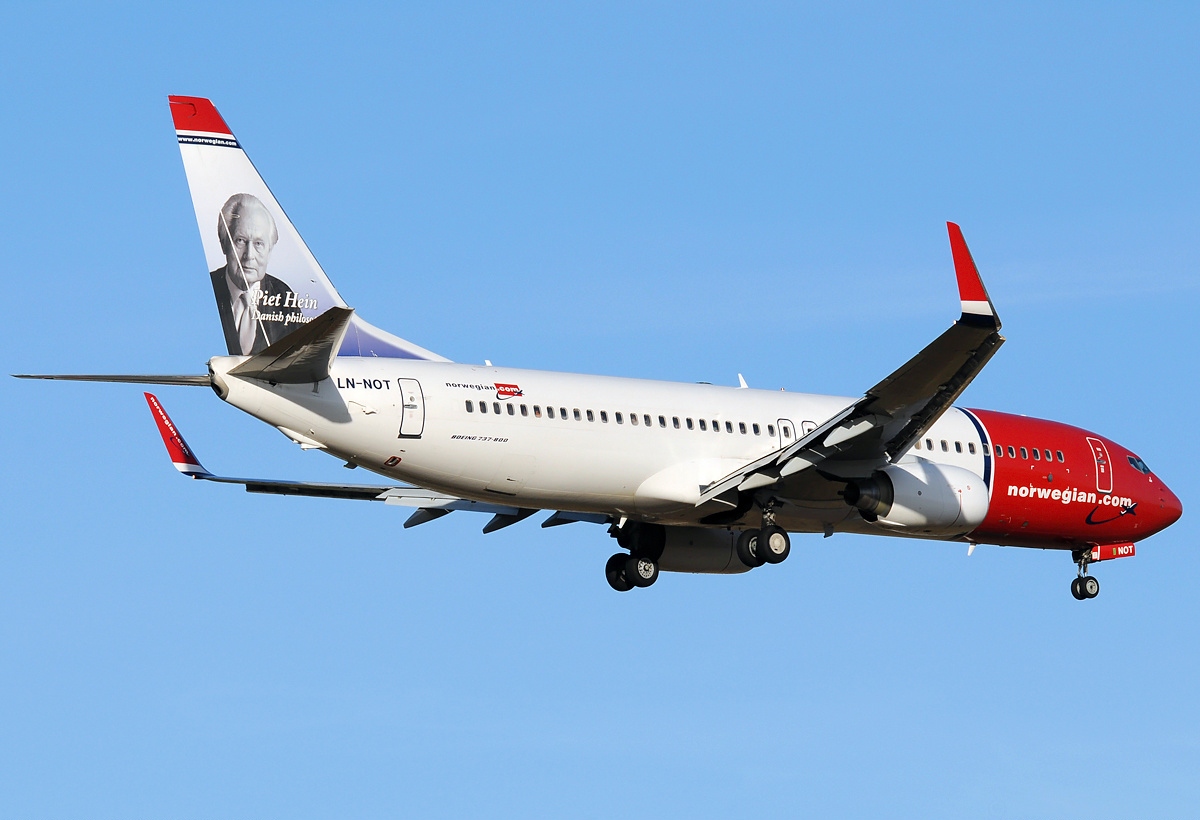 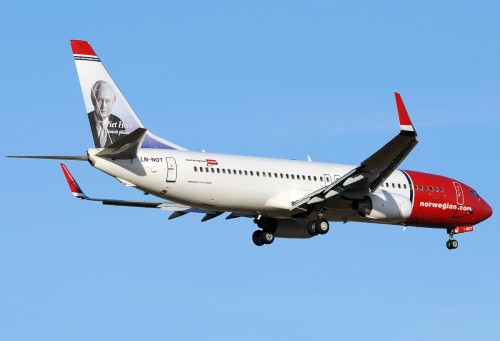 Norwegian launches new routes between Scandinavia and Los Angeles (LAX), Oakland-San Francisco (OAK) and Orlando (MCO) in spring 2014. Norwegian will operate the 787 Dreamliner on the routes. At the same time Norwegian launches a new route between New York (JFK) and Copenhagen.

"I'm very happy to announce the launch of three new intercontinental destinations. The major traffic streams currently go between the US and Europe and there's great demand for high quality flights at a low fare between the two continents," said Norwegian's CEO BjÃ¸rn Kjos.

Norwegian's first long-haul flights took place in May this year.

"So far the response to our New York, Bangkok and Fort Lauderdale routes has been tremendous. Most of our flights have been fully booked over the summer. Our offer has not only been well received by Scandinavian passengers travelling to the U.S. or Asia, but also Asians and Americans going to Scandinavia and beyond," Kjos added..