“If you are ever chased by an ostrich,” said the farmer, “never run. Instead just lie on the ground and just cover your head. This way, it might jump all over you, even break a few ribs, but it will not kill you. But if you are standing, a kick from an ostrich could easily kill. Can you see its feet?” I looked down at its prehistoric-looking toes: one small "“ for balance, and one enormous – tipped with a big black claw. Occasionally, throughout this trip, I feel like I’ve been jerked back a few million years to the time when dinosaurs ruled the earth.

I then had an ostrich breakfast: ostrich egg with ostrich sausage. One ostrich egg is equivalent to twenty four chicken eggs, so I could only finish one-twelfth. Ostrich eggs are incredibly strong, you can even stand on them, which I tried, and the ostriches themselves are no puny fowl either "“ special jockeys ride an ostrich race to entertain the crowd.

I walked through the farm trying to avoid the lingering thought that every majestic bird I saw here was farmed to be plucked for feathers and killed for its meat and skin. I picked up a fallen feather and stuck it on the side of my hat. The feather was brilliant white and soft. I could see how one would pay a lot for it, but struggled to understand how one could kill its bearer in cold blood. I guess it’s a question that can be brought to any farmer, but first of all to me, the consumer, who likes her drumsticks and never even considers giving them up. 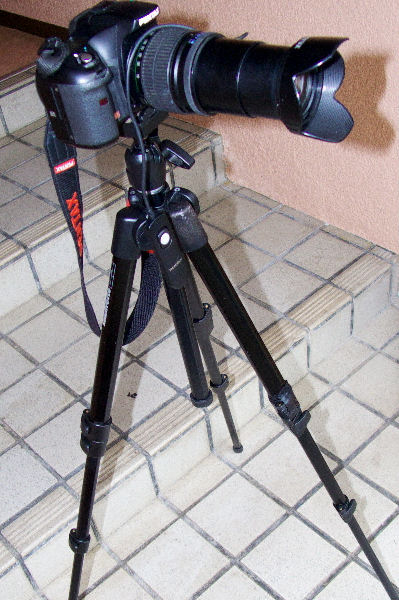 Down On the Farm, Up in Switzerland

A Few Photos of Aitutaki