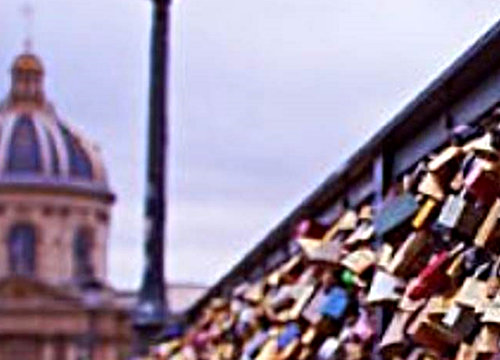 Paris is the capital of romance and love and wants to remain that way, but without locks decorating its bridges "“ so an operation has been launched to ask tourists not to put “locks of love” on bridges of the City of Lights, the AFP reports.

First on the Pont des Arts, a pedestrian bridge, then from the Pont Neuf, the oldest stone bridge in the French capital, nearly one million padlocks will be removed.

“Love padlocks”, locks that couples latch on the bridges as proof of their love, began a few years ago on the Pont des Arts. Authorities last year started removing them after sections of the railings were weakened.

City Hall intends to place signs in both French and English saying “No locks, Paris thanks you” or “Declare your love otherwise,” says a Parisian official, Bruno Julliard. “We want Paris to remain the capital of romance and love…” said Juillard. 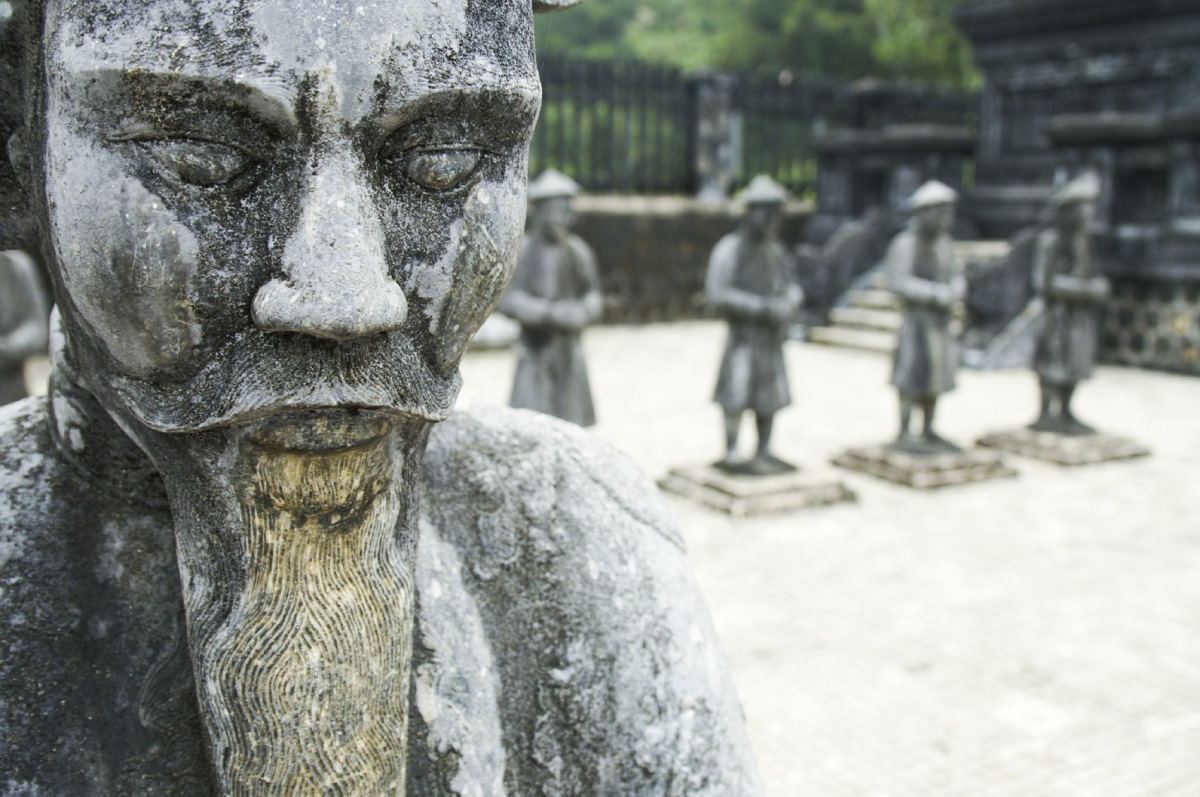 Free Fridays in the Bahamas