Public Bathing and Communing with the Stars in Japan

I have taken many, many baths in my lifetime. And I have been naked among strangers more than once. Yet somehow – despite having dressed in kimono and eaten root vegetables ground into powder and refashioned as jelly noodles – taking a dip in the public bath seemed the most foreign moment of my recent trip to Japan thus far.

Perhaps it was my consciousness of being so fair amidst these honey-skinned women or maybe it was the curves and sway of my Western build versus the narrow hips and small breasts typical of Asian women. Maybe it was the ritual. The bath before the bath, sitting naked on a small stool in neat rows of other women doing the same. But I felt like a stranger in a strange land. 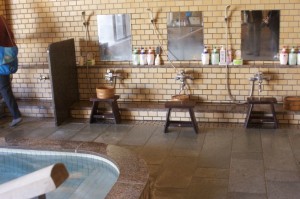 The water was warm and welcoming and it rushed from the faucet filling the small room with rich sounds of falling water. My limbs sunk into the water and to my mind there was no sense of where my body ended and the water began. That heady feeling that steam and warm water brings soon overcame me and I carefully climbed the few steps out of the tub. I left the interior room and stepped outside into the elegantly manicured rock garden.

The air was cold and sharp. But in a few steps, I was again immersed in warm, rushing water. And from the oval, wooden tub, I could see the moon and the big dipper in the sky above me and I as foreign as it all was, I was instantly part of something still and ancient.

After a few minutes of communion, I returned inside to rinse again and dress. That foreign feeling arose again. The Japanese women around me rubbing lotions and creams into their unblemished skin. I rushed into my robe and shook my head as I stuffed my thong and bra into the pocket as I am sure no self-respecting Japanese woman would do. There are things that are so familiar that in an instant can become as foreign as traveling to the stars. The same actions in a different space are not the same at all. 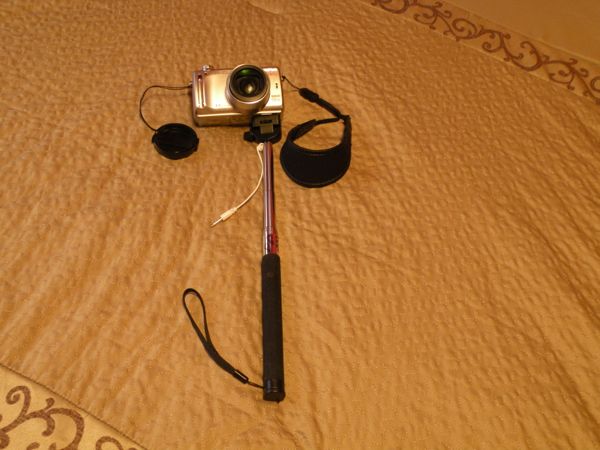 A Peak in Provence, France II