There are things that locals take for granted, mass transit for example. However, if visiting the Chicago area, do yourself a favor and take the “L” train at least once, and not just to get from point A to point B.

The L, also known as the El, is Chicago’s rapid transit rail system. It is known as the L because it was first envisioned as, and still is mostly, an elevated train system. It is the second oldest rail mass transit system in the United States, behind New York’s subway system, and the third busiest. But, it is the most exciting and best one to ride for pleasure. 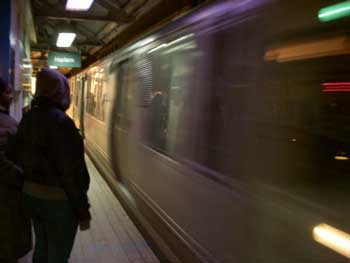 While most Chicagoans use the L to commute to someplace they have to go anyway, and it works very well for that with over 650,000 riders each weekday alone, I used the L just to have fun and see the city. With its elevated stature the L provided me with views of the city not attainable at ground level and at a speed walking or even cab rides couldn’t match. The L travels far out from each suburb into the downtown area known as the Loop. The Loop is where all the L lines each converge, making it a convenient transfer point. If you’re travelling from outside of downtown, you can take the L into the Loop and walk up to the Magnificent Mile, fine dining, the theater district, Grant Park, or any number of great destinations.

But the ride itself is what I loved. Traveling west on the Green Line, I was able to go from the Loop, pass through many distinct neighborhoods, and all the way to the suburb of Oak Park. On another day, I took the L north from the Loop, taking the Purple Line to the Yellow Line, also known as the Skokie Swift, up to the suburb of Skokie. Each of these trips was a tour of the city in itself. The uniqueness of the L allows for it to truly pass through neighborhoods, not just underneath them like subways do. Nor is it plodding and uncomfortable like a bus. The L will take you over the Chicago river, again affording you a stunning view of the natural beauty of this city, through the financial district, where you can wonder at the great architecture, and actually into people’s homes. That’s right, the L passes so close to the rear of some apartment buildings that you can actually peer into bedrooms and living rooms. I’m not saying it’s right, it just is.

I’ve paid good money at Disneyland to ride on tracks much less entertaining. Each L ride costs only two bucks, but if you transfer to another line without leaving the station, that’s free. If you decide to get off, then want to transfer back on, as long as it’s within two hours, it’s only 25 cents. You can’t beat that for any attraction in any city.

I recommend taking the L, even if you have another mode of transportation in this city at least once. Bring your camera and see the city from about three stories up. It’s like an uguided tour of the city. You’ll get to see how the people really live and what the various neighborhoods have to offer. It’s quite a ride! 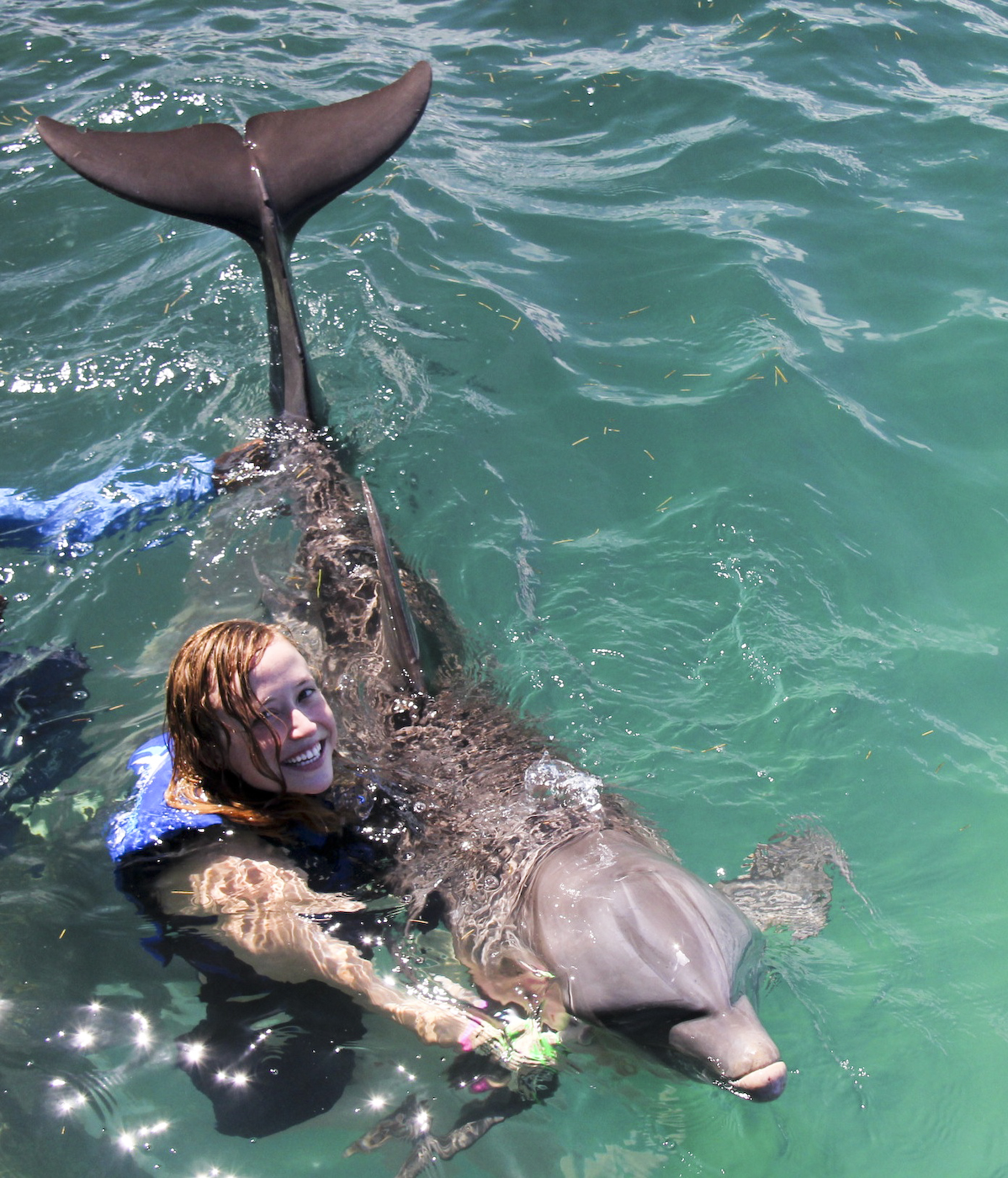 Swimming with Dolphins in Punta Cana 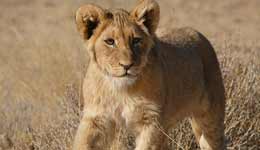