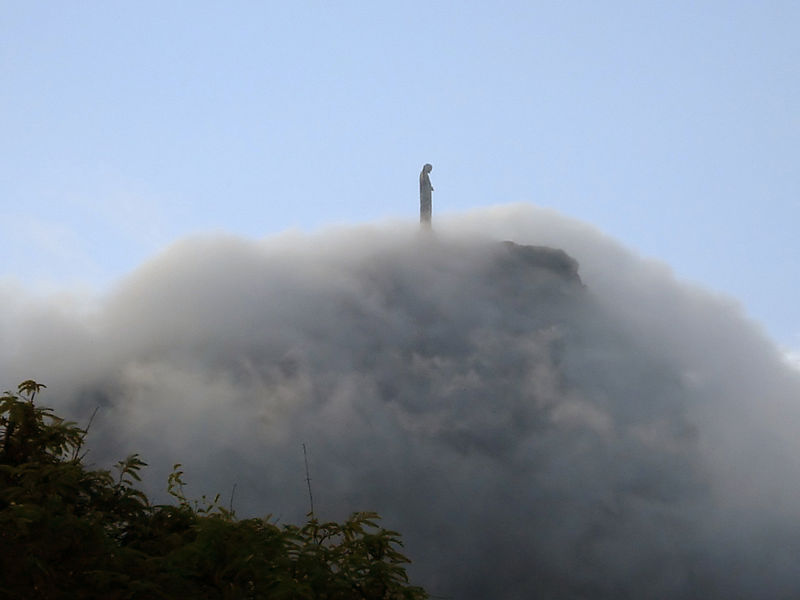 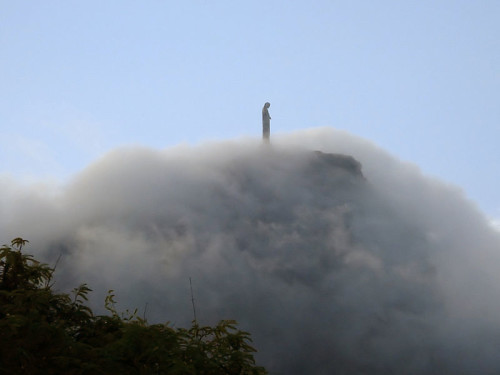 Rio de Janeiro, Brazil "“ The UNESCO Heritage Committee has elected the city of Rio de Janeiro as the first big city to receive the title of World Heritage Site in the Urban Landscape category. The decision was made at the Committee's 36thsession in Saint Petersburg, Russia on July 1, 2012.

The National Institute of Historic and Artistic Heritage "“ IPHAN "“ presented Rio's candidacy in 2009 with the concept of the harmonious relationship between nature and culture. In January 2011, UNESCO's World Heritage Center in Paris included Rio de Janeiro's candidacy on the agenda for the 36th World Heritage Committee in 2012.

For Paulo Senise, Executive Director of Rio Convention & Visitors Bureau, "the title comes in a very special moment for Rio de Janeiro, crowning all of the efforts of Rio's tourism industry and raising the city to a position of prominence in the travel and tourism market."

The Committee describes the criteria for inclusion as follows, "The development of the city of Rio de Janeiro has been shaped by a creative fusion between nature and culture. This interchange is not the result of persistent traditional processes but rather reflects an interchange based on scientific, environmental and design ideas that led to innovative landscape creations on a major scale in the heart of the city during little more than a century. These processes have created an urban landscape perceived to be of great beauty by many writers and travelers and one that has shaped the culture of the city. The dramatic landscape of Rio de Janeiro has provided inspiration for many forms of art, literature, poetry, and music. Images of Rio, which show the bay, Sugar Loaf and the statue of Christ the Redeemer have had a high worldwide recognition factor, since the middle of the 19th century. Such high recognition factors can be either positive or negative: in the case of Rio, the image that was projected, and still is projected, is one of a staggeringly beautiful location for one of the world's biggest cities."

Rio Convention & Visitors Bureau is a private non-profit Foundation located in Rio de Janeiro. It was founded by the initiative of public institutions (Embratur, TurisRio, Riotur, Riocentro) and private companies (Chamber of Commerce, Banks, Hotels, Travel Agencies, Airlines, Ground Transportation, Congress Organizers, Communication Media, etc.). These companies linked to the travel and tourism sector are the supporting members of the RC&VB. The Foundation's basic and permanent objective is to stimulate and increase the tourist flow and also attract the holding of national and international congresses and events to the city. It operates as a supporting organization helping promoters, associations, companies and corporations interested in holding their events in Rio de Janeiro, now a UNESCO World Heritage Site.