A life-size 59 feet high Gundam statue, was created for the 30th anniversary of the first TV series in 1979. The Green Tokyo Gundam Project Committee, the organization to promote eco-friendly urban planning in Tokyo, decided to display this giant robot. The robot can move over 50 body parts as well as eject light beams and mist as in the TV series.

During the last three decades, Gundam has been a hot character in Japanese retail markets, drawing attention from pop-culture, fashion and contemporary art enthusiasts worldwide. Nippon Travel Agency (NTA), a Japanese tour operator, is selling the Green Tokyo Gundam Project tour available from July 10 through August 31, 2009. The tour offers hotel rooms with the best view of this Gundam statue, elaborate Gundam models, and other commemorative items. Go to www.ntainbound.com/index.asp for more information.

The Gundam statue can also be viewed from boats in the Tokyo Bay. Harumiya, a Tokyo Bay cruise service, runs a special 2.5 hour cruise with the Japanese traditional boat Yakata-Bune. The cruise includes Japanese dinner, drinks, and the great view of Gundam from the waterfront. For reservation, go to www.harumiya.co.jp (Japanese only).

Gundam is also popular in the fashion world. A Japanese casual apparel retailer UNIQLO has produced commemorative Gundam tee-shirts with eight different designs. UNIQLO’s creative and artistic tee-shirt collections are already known in the US, and this is the collaboration of Japanese designs and products that are recognized worldwide. For more information, go to
www.ut.uniqlo.com/gundam09 (Japanese only).

For Season’s Tented Camp in Thailand 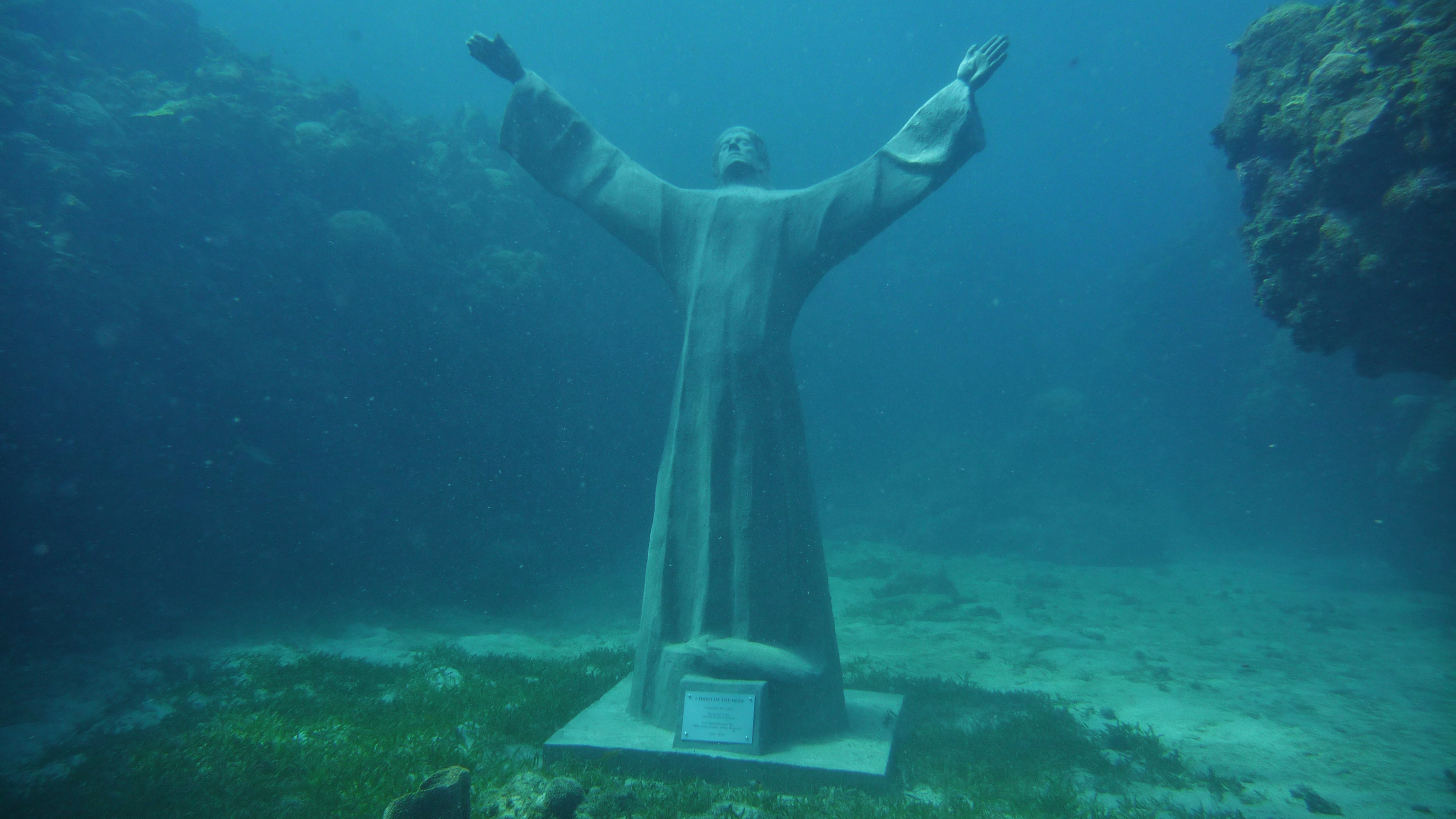 New “Christ of the Deep” in Grenada’s Underwater Sculpture Park