I do not like tourist traps. I always feel cheap and cheated. That means I skip a lot of tours. So you can imagine how leery I was about the idea of a jeep safari of inner Roratonga with Tangaroa Tours. But seeing as I am all the way in the South Pacific, I figured what the heck.

I’m so glad I did. As touristy as it might be (simply by virtue of the fact that tourists are the ones who go on it) it really was great fun. We scaled the hills and trails, barely making it up some of the steeper banks. We saw plantations of bananas and oranges. And we went to the loveliest waterfall. Despite the chill, yours truly even went in for a dip. The temperature gave me a jolt. But it was well worth it. The fresh water felt so good. We made several other Kodak moment stops and then checked out a secluded little inlet called Muri Beach. So pretty! The tour ended with lunch baked in an umu (underground oven). Delicious chicken, lamb, and veggies, which we saw them wrap in banana leaves and tuck into the umu before we hit the road for the tour. It was a fantastic way to see the island and taste the local fare.

Lesson learned. In the future I promise to be less of a travel snob. Well, I’ll try anyway…

For more information about Tangaroa Tours 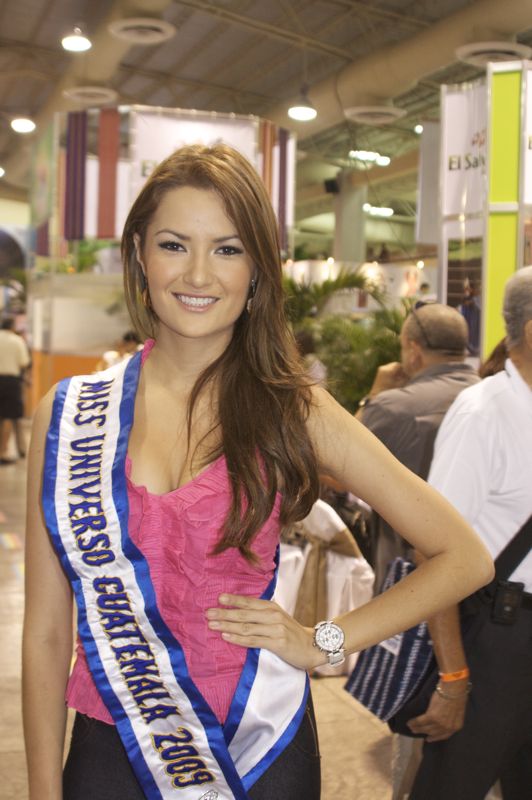 The CATM and Miss Guatemala