Craggy brown mountains breaking into a cloudless horizon, artistic ornamentation decorating the roadways, the aroma of frankincense hanging in the air and smiling, friendly people – this is some of what I found soon upon arriving in Muscat, Oman, a city of unique Arabian beauty.

Muscat Oman Stands Out from Its Neighbors

Saudi Arabia looms large to Oman’s west, and Yemen runs along its southern border. The U.A.E. sitting on its western tip, though, is Muscat's closest neighbor and an influence they try to avoid. Determined not to metamorphose into another mega-sparkly pseudo-wonderland like Dubai, the buildings, the ambiance and the people of Muscat remain very real and very untouched by Western-inspired ostentatiousness. Muscat is Oman's largest city, yet its population is only about 700,000. The majority of this number are Omani, although a couple hundred thousand expats, mostly from India and the West, also call Muscat their home. Their presence, though, does not detract much from the Arab atmosphere.

Muscat is one of the most appealing cities in Oman

I enjoyed Muscat just as it is "“ a little spot in the Middle East that exists in peace and beauty, removed from political turbulence, cultural clashes and the western world. 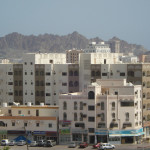 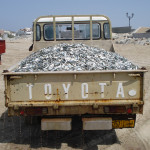 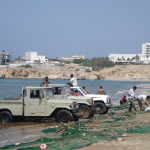 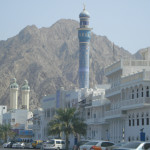 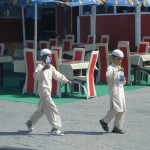 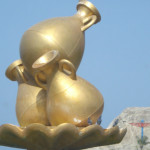 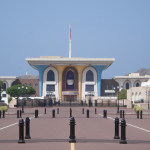 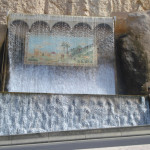 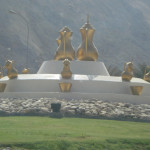 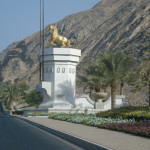 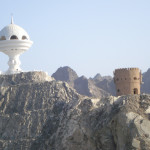 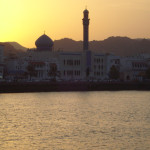 A view of Muscat Oman across the sea. 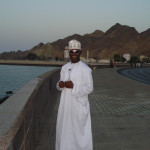 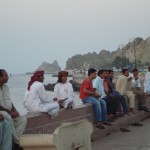 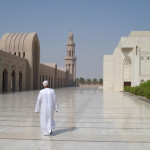 The Basics on Israel