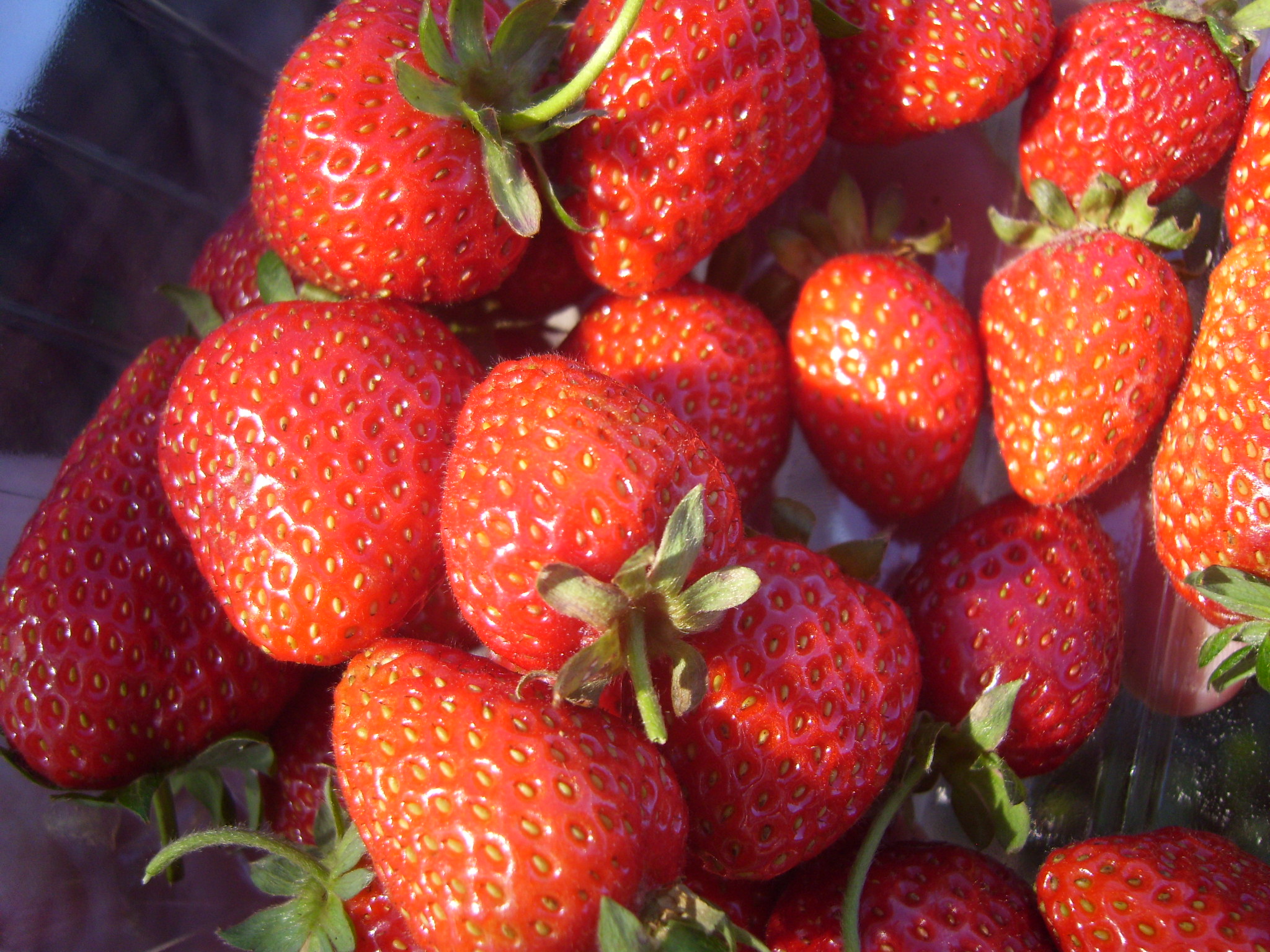 What isn’t apparent for the first time visitors to Australia is the gourmet food and wine culture. This is the stuff beyond the good old sausage sizzle and the ‘shrimps’ on the barbie. We are talking food, real food that can be raved on by celebrity chefs local and abroad. 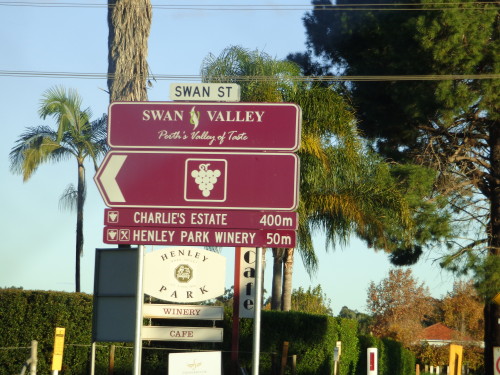 This is a surprise even to the locals, but the country-side around the national capital has 140 vineyards with 33 operating wineries. This is a relatively young region in Australian wine-making but it is catching up fast to the rest of the horde. In a region that can be unusually cold, the wines here deliver a distinct quality that can be hard to find in the rest of the country. Follow the trails of Hills of Hall and The Poachers Way to sample the boutique wines and gourmet produce, including smokehouse Poacher’s Pantry (www.poacherspantry.com.au), whose smoked chickens are said to be legendary. 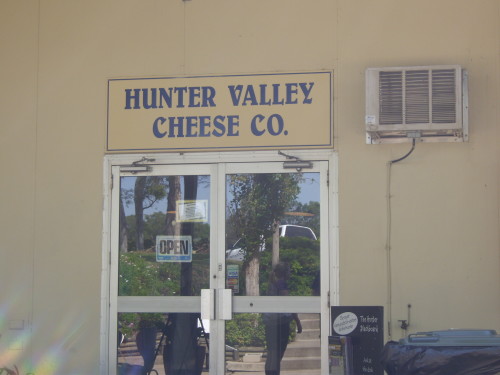 Hunter Valley is the tourism all-rounder of New South Wales. It is the home to 180 wineries with large cellar doors and some of the finest restaurants serving up local produce, including locally made cheeses from the Hunter Valley Cheese Factory. There are plenty of accommodation options and facilities such as golf, luxury day spas and adventure flight experiences, it is no wonder the region receive over 2.5 million visitors a year.

The historical town of Mudgee and nearby Orange are also emerging as gourmet food destinations. With over 35 cellar doors, many boutique style shops and cafes and friendly residents who are passionate about their region, it’ll be hard not to linger that little bit longer. Surrounding Orange are producers of a vast range of seasoned fresh fruit and vegetable pickings, free range poultry, cheeses, honey, and homemade preserves, it is New South Wales next big thing in gourmet experiences. 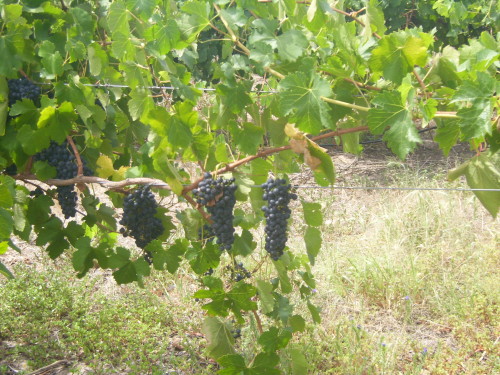 Less than an hour’s drive from Melbourne is Australia’s most stylish wine regions. The Yarra Valley has been producing wine since 1838 and its quality pinot noir and sparkling varieties are among Australia’s best. A visit to the home of sparkling – Domaine Chandon (www.domainechandon.com.au) – is not to be missed, along with lunch sittings at the many restaurant venues to taste Victoria’s best local produce.

Nearby Mornington Peninsula is one of nation’s most picturesque locales. Among the grapevines are serene olive groves and waterfront dining establishments, as well as lively local produce markets where you can pick up fresh strawberries and free range eggs.

For a wine experience with an Italian tang, head further north to King Valley, where many Italian settlers have started growing grapes after the demand for tobacco has declined. Be transported to the Mediterranean and enjoy hospitality directly from those who are passionate about their heritage, and meet the winemakers and their families face-to-face. This is also a great region to indulge in rustic Italian cuisine accompanied by Italian wine varieties, Victorian style. 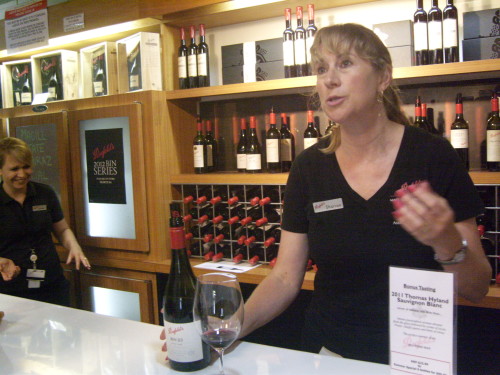 This is where Australian gourmet escapes really shine, home to some world famous wine labels and the oldest wineries in the country. The state positions its gourmet offerings as the centre product in its tourism campaigns and they are not lying when they say it is impossible to escape good food and wine in South Australia.

Barossa Valley is the most famous of all, home to Australia’s best known label: Penfold. Penfold’s Block 42 is still considered the oldest cabernet vines in the world. Beyond Barossa are numerous wine countries surrounding Adelaide are Eden Valley, Clare Valley, McLaren Vale and Adelaide Hills, where you can pick your own sweet plump strawberries, sample local smallgoods produce and where wine is just another part of the story.

Then there’s Kangaroo Island, the paradise famous for wildflowers and bees whose honey nectar are considered the best in Australia. Fresh good quality seafood is also abundant here on the island as well as all along the shores of South Australia.

For South Australians, good food and wine come by easily, but never taken for granted. 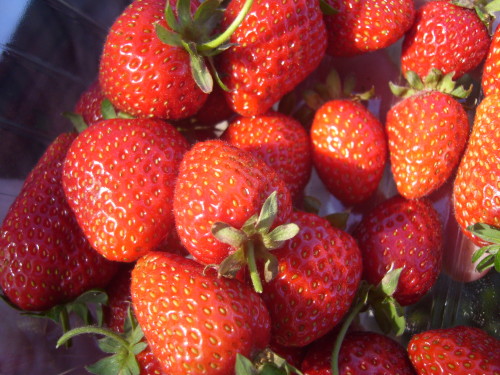 They don’t muck about with food in Tasmania, a state where even the pub dinner is good. The fertile soils of this island state combined with the temperate climate means many of the European varieties of produce can be cultivated here including the much sought after truffles, which can be found all around the interior of Tasmania.

One of the local speciality is the curry scallop pie, often washed down with a smooth local brew.

There is a growing trend of micro-breweries and boutique whisky distilleries. Of course, there is never a shortage of wineries, simply head into Tamar Valley and take a pick. 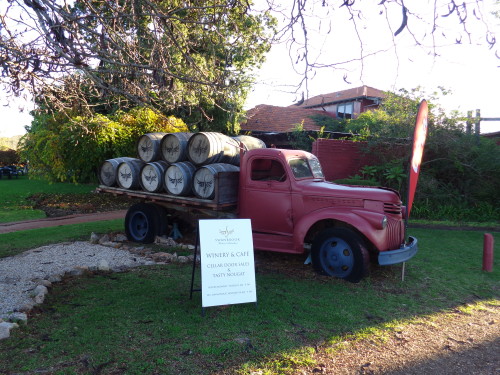 Margaret River is the largest and the only wine region where a day of wine tasting can be complete with a swim at the beach.

This is where 15 per cent of Australia’s premium wine is produced, and has the ideal conditions to grow a range of varieties. There are also a number of boutique breweries operating in the region as well as gourmet food growers and producers to spoil the visitors.

For those with limited time an alternative closer to Perth is the Swan Valley, Western Australia’s oldest wine region. It may lack the country scenery of Margaret River but its historical heritage adds to the charm of the region. Being only 25 minutes' drive from Perth, it is easy for anyone to just pop on over for lunch or dinner in one of the quality cafes and restaurants. 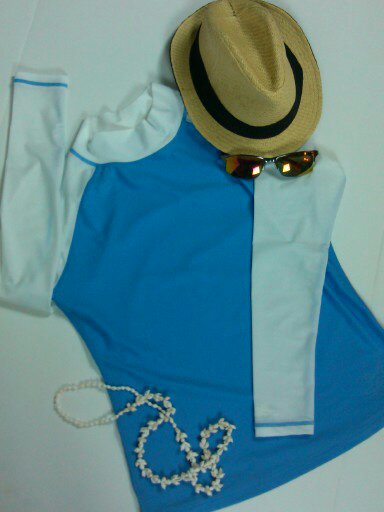