I know better, I really do! Although I've never quite understood the European practice of validating tickets immediately after purchase, I am aware of the requirement. This time however, I was feeling complacent because, in my last six train rides in Italy, no one had asked for my ticket, validated or not. A glance at my watch that told me my train from Pisa to Lucca was leaving in less than five minutes.

As a result, I neglected to validate my ticket at one of the yellow machines that are strategically placed (or so they say) throughout the train station. "Consider yourself lucky," the man across the aisle told me, as he watched the conductor write out a voucher for my 10â‚¬ fine. "I got hit with a 50â‚¬ penalty last week for the same thing." 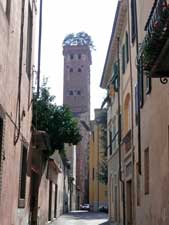 My fine seemed stiff enough, considering the round trip fare was less than 8â‚¬. I won't make that mistake again, time crunch or not. That fine was the only negative in a day of positives as I toured the Tuscan city of Lucca. This medieval town is surrounded by 2Â½ miles of tree-shaded ramparts that rise above street level. I could have rented a bicycle at one of the many shops that offer them, but I wanted to devote all my attention to the grand views of the city. So, I opted for a leisurely stroll.

Since I am directionally challenged, walking the circumference of the city helped me get my bearings, while enjoying the sight of red-tiled roofs and stately brick towers. These torres are Lucca's own version of "Keeping up with the Jones'." One family would add on to their structure to make it higher than the neighbor's tower, only to be outdone by someone else. While architecturally impressive, the towers are logistically impractical. I would not want the top floor bedroom.

Probably the most photographed tower is Torre dei Guinigi, with its grove of oak trees growing at the top, giving it the appearance of a cartoon character who stuck his finger in an electrical socket. 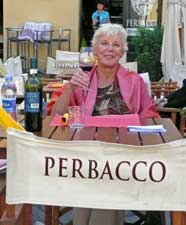 Perbacco is my favorite Italian word. It translates to Wow. It's an accurate and succinct description of Lucca. It's also the name of the restaurant where I ate one of the best meals of the trip. High praise indeed considering Italian cuisine is among the finest in the world. I sat in the center of the Antifeatro Romano, which was, as the name implies, once a Roman amphitheater. Today it sports "“ no pun intended "“ many outdoor restaurants, including Perbacco. I sipped my wine, savored flavorful pasta and pictured beasts and gladiators fighting around me. Alas, I had time for only one meal in Lucca "“ so many restaurants, so little time.

Lucca is calm to Florence's frantic. I strolled through narrow streets, ducking in and out of tiny shops. There are several cathedrals worthy of a visit, San Martino being the best known. The cathedral itself dates from the 13th century. Its bell tower was built in 1060 as a defensive lookout. These building are OLD! St. Martin, himself, is depicted on the stone faÃ§ade, cutting his cloak in half to share with a needy beggar.

If there had been a Trevi fountain in one of Lucca's piazzas, I would have tossed in a Euro or two. I definitely want to return. 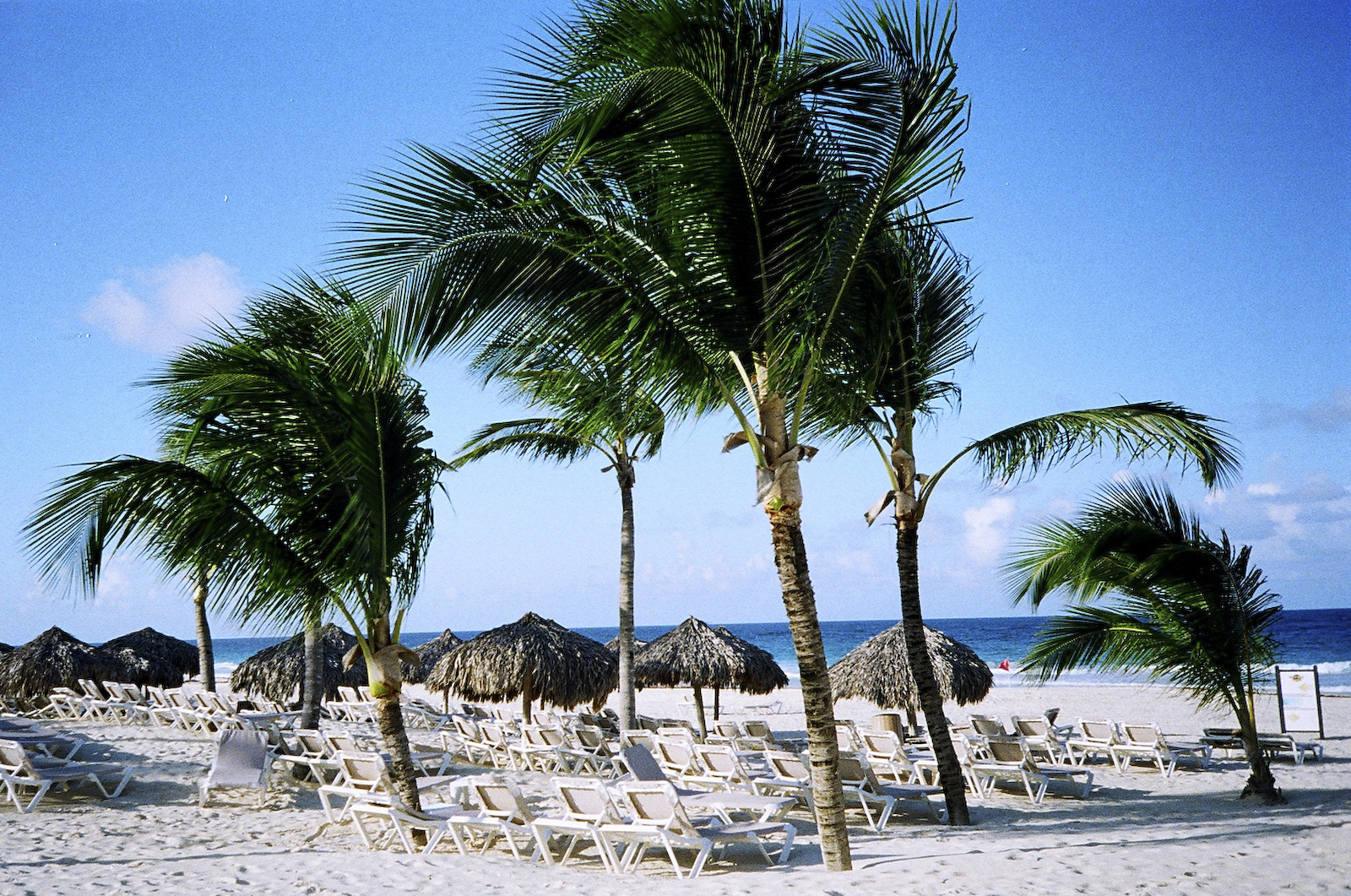 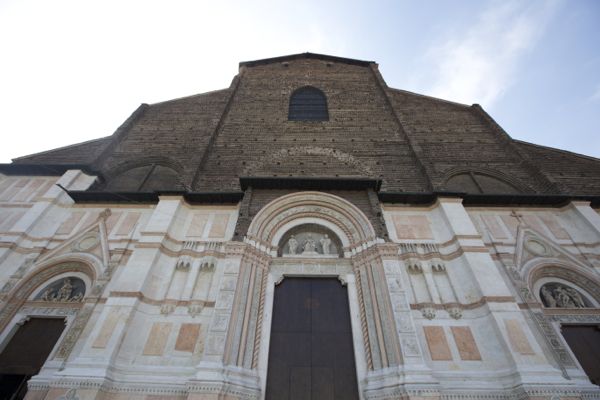