PERSONAL WINE AND MARKET TOURS IN BARCELONA BY CASANOVA

The refashioned Casanova Hotel debuted in Barcelona in November 2007 and, like its namesake, exudes charisma, style and sex appeal with 124 rooms and suites that feature retro-inspired furnishings with modern luxuries. MexiterranÃ©e restaurant features an in-house choreographer to change the scene monthly. The Stone Spa has a tranquil courtyard with an outdoor couple’s cabana and four indoor treatment rooms. Coming in the summer of ’08, a rooftop pool and lounge complete with hammocks. 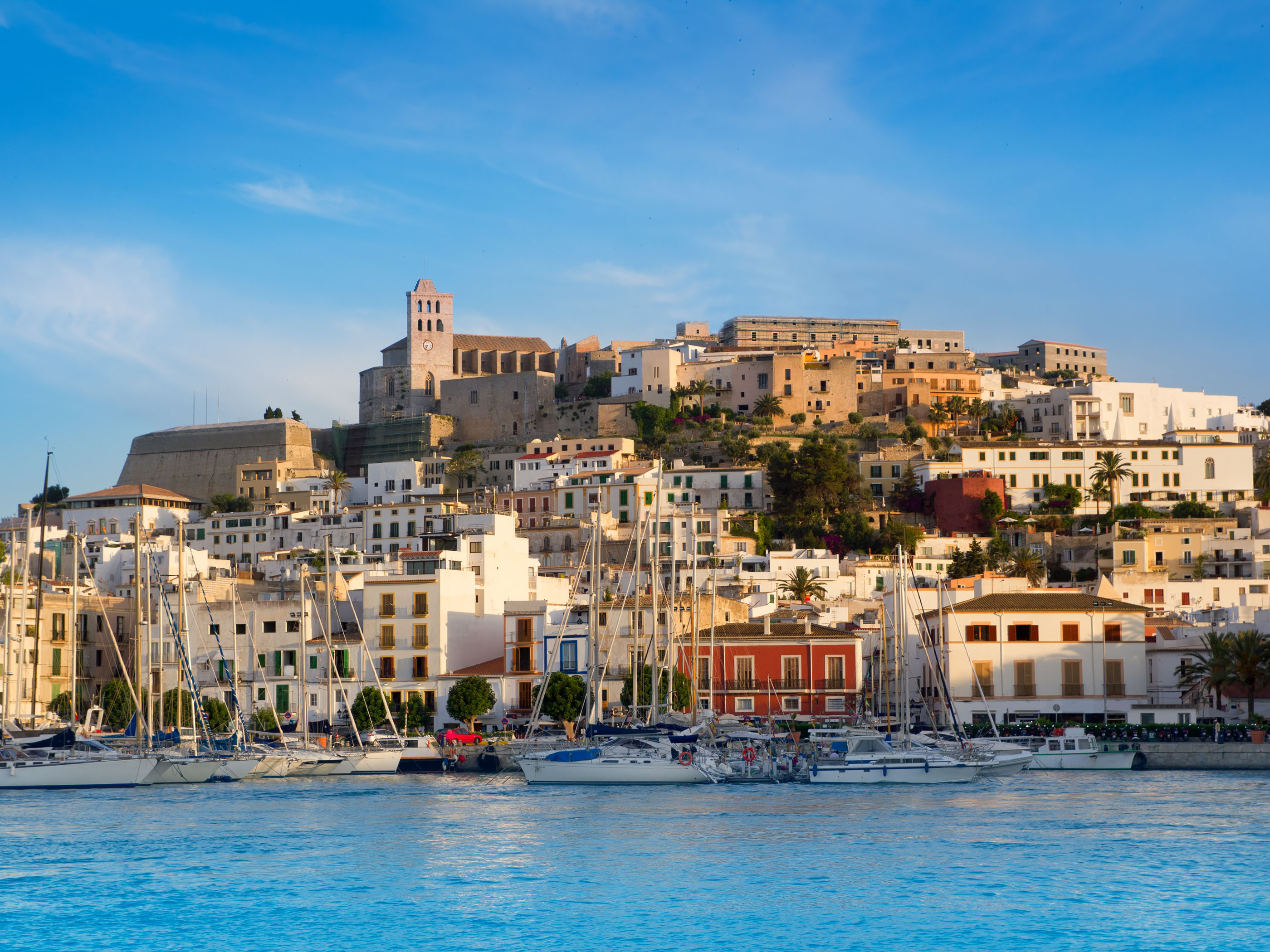 Party Packages in Barcelona and Ibiza