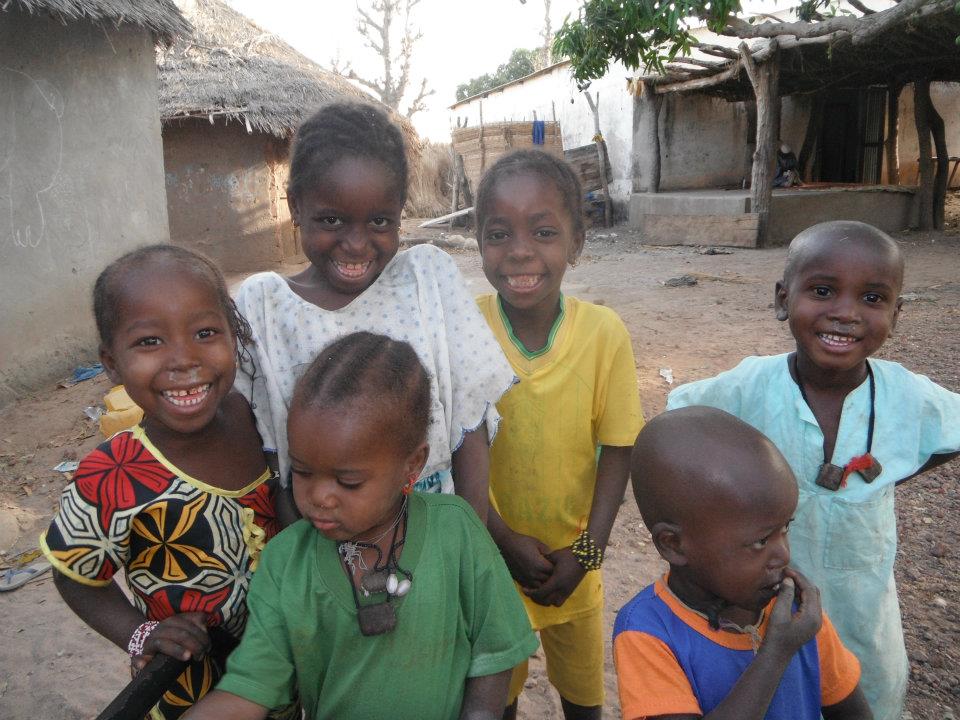 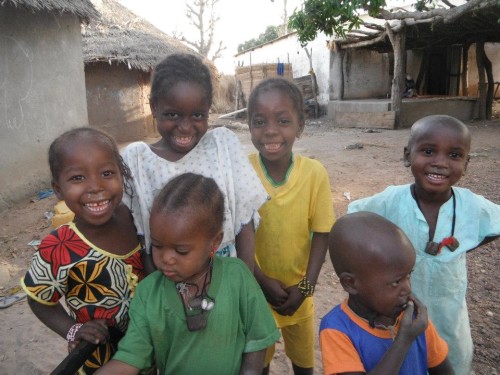 Toubaco! Toubaco! I listened to the girls shout the name that marked me as an outsider.

Toubahako, one bolder girl shouted, adding the offensive -hako to the end of the word. I biked by them and pretended to be interested in the road in front of me.

Leaf pants? I said to myself, translating the Pulaar into English. Is that really the most insulting thing they could come up with?

If you are planning on traveling to Senegal, there's something you gotta know first. It's not all tribal dancing, exotic animals, and friendly invitations to eat with your hands around the chief's dinner bowl. These are all part of the experience as well, but first things first. 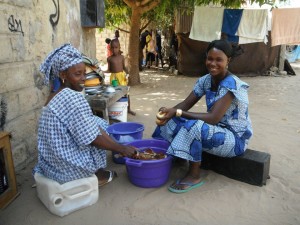 Senegal has some of the friendliest people on earth. This being said, the further into the Senegal travelers venture, the more the people who live there are unexposed to the rest of the world. If it's your first time to Africa, being called out for your obvious foreignness can, at first, be shocking. Hold on though. Take a breath. As Americans, calling someone out based on their differences is taboo. In Senegal, this just isn't the case.

Senegal is almost sonorously one color, so seeing a person who stands out in skin color, dress, or behavior is just plain old exciting! As long as they don't knowingly call you the insult version, toubahako, greet them. Use their name calling as a reflection on the diverse nation that you come from. The United States is a Grandmother's Stew Surprise with every color and every culture tossed in. How lucky are we?

Go to Senegal! And embrace it with an open mind. Don't let the inevitable call of toubaco ruin your adventure or your perspective on the rich culture and amazing people who live there.

Whitney on dealing with name calling 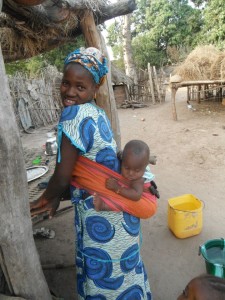 For every day encounters…
I smile and wave. One time I told some kids my name was Angelina Jolie. Most of the time, they just want your acknowledgement. If I can be the exciting part to someone's day, a wave doesn't cost me anything.

When I'm tired and not in the mood…
I ignore them, especially when I hear toubahako. If they use toubahako, usually their goal is to get a rise out of me. I don't like to give them the satisfaction.

When I'm feeling a little crazy…
One day, one too many kids had called me a toubaco. I was hot. I was homesick. I started to laugh because it's easier than crying. Then without a second thought, I turned on the pack of children following me down the street and let out a cacophony of guttural and howling animal noises. I shook my cheeks and rolled my eyes. They all shrieked and darted down side streets to hide. Sometimes, you just have to act the freak show as long as you keep it under control. It's not much in the way of cultural exchange, but it can be a mental lifesaver.

Before I adjusted…
When I first moved here, I was often angry and overwhelmed by the call of toubaco. Give them a taste of their own medicine, I thought. When kids yelled toubaco at me, I thought I was fully in the right to yell balajo (black person) back at them. I have changed my opinion since then. Calling them balajo solves nothing. All it does is confuse them. Always remember"”To Americans, toubaco is an insult. To most Senegalese, it's just a fact.

For the people in my town who want to listen…
When I personally know the kids, I want them to understand why it hurts my feelings when they call me toubaco. Although this tactic takes longer, it is usually worth it. I tell them that I have a name. After I tell them my name, I ask for their names too. I conversationally ask them if they would like being called African or black person. Usually they say no. Then I explain how calling me toubaco is the same thing. I don't like it either!

The integrated version of conflict resolution…
When parents or adults want to threaten the children, they pick up a good sized stick. I've rarely seen the stick used, but it works miracles to change the behavior of whatever shenanigans the kids are engaged in. I've never taken this method. In my opinion, it encourages violence that I don't support.

(Note: I have used toubaco as an example because, as a white American female, this is my experience. While toubab, toubaco, and toubahako are the most common labels used and generally implicate Caucasians, Latin Americans have reported being called amigo and Asian Americans are often stereotyped as chinois.)

Whitney has a bunch more stories in the hopper and we will look forward to presenting Whitney’s stories about her experiences in Senegal. — ITKT Editor

A Desert in Bloom