Cancun, Mexico -June 24th, 2009 — Cancun has been designated as the host destination for the Global Summit over Lessons Learned from Influenza A (H1N1). During a press conference held on June 22nd, where the Minister of Health, Jose Cordova made the announcement, the Governor of Quintana Roo, Felix Gonzalez, emphasized the importance of this event for the state as it shows the reestablishment of confidence and trust in the country, specially in this state, where tourism continues to recuperate at a rapid pace.

In addition, Gonzalez announced the event expects the participation of the general directors from important organizations, such as Margaret Chan from the World Health Organization (WHO) and Mirta Roses of the Pan-American Organization of Health. Likewise, he is counting on the presence of 40 ministers of health from different countries, as well as on the highest level specialists with the ultimate goal to inform the public about everything regarding the Influenza virus (H1N1).

"After a month and nine days of having lifted the warning in countries such as United States and Canada, Cancun has 65% hotel occupancy, only ten points below what we consider normal for this season, in comparison to last year, which represents that the state is recovering its tourism activity following the health crisis," signaled the Governor.

"The Global Summit will not only position Mexico and Quintana Roo as a safe place for tourist activity, but also will serve as platform to exchange knowledge and information regarding Influenza A (H1N1) virus benefiting people around the worlds," added Gonzalez.

"Mexico's immediate reaction, taking control of the epidemic in a matter of a month, and acquired knowledge is proof that the world can only benefit from Mexico's experience," said the Minister of Health.

Cancun is located in the northern part of the southeastern Mexican state of Quintana Roo. The island of Cancun is in the shape of a "7" and is bordered to the north by the Bahia de Mujeres; to the east by the Caribbean Sea; and to the west by the Nichupte Lagoon. Cancun is Mexico's largest tourist destination and boasts 146 hotels with a total of 28,808 rooms.
Opportunities for new experiences abound in Cancun, which offers visitors an ideal setting for interacting with nature and discovering Mayan culture. 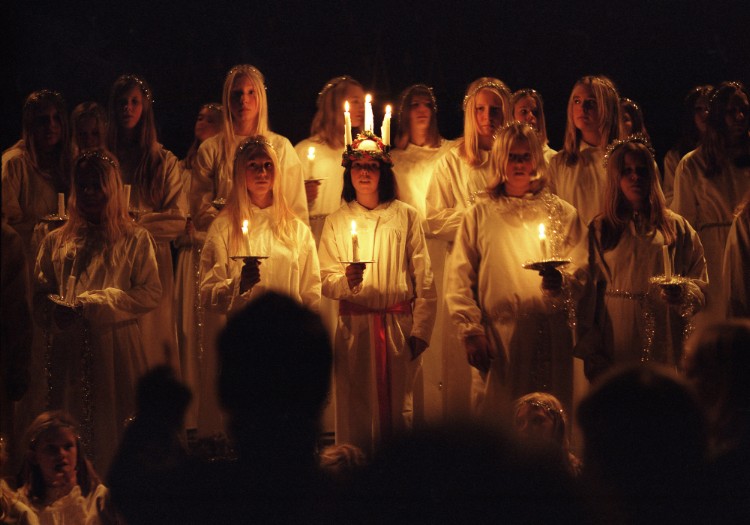 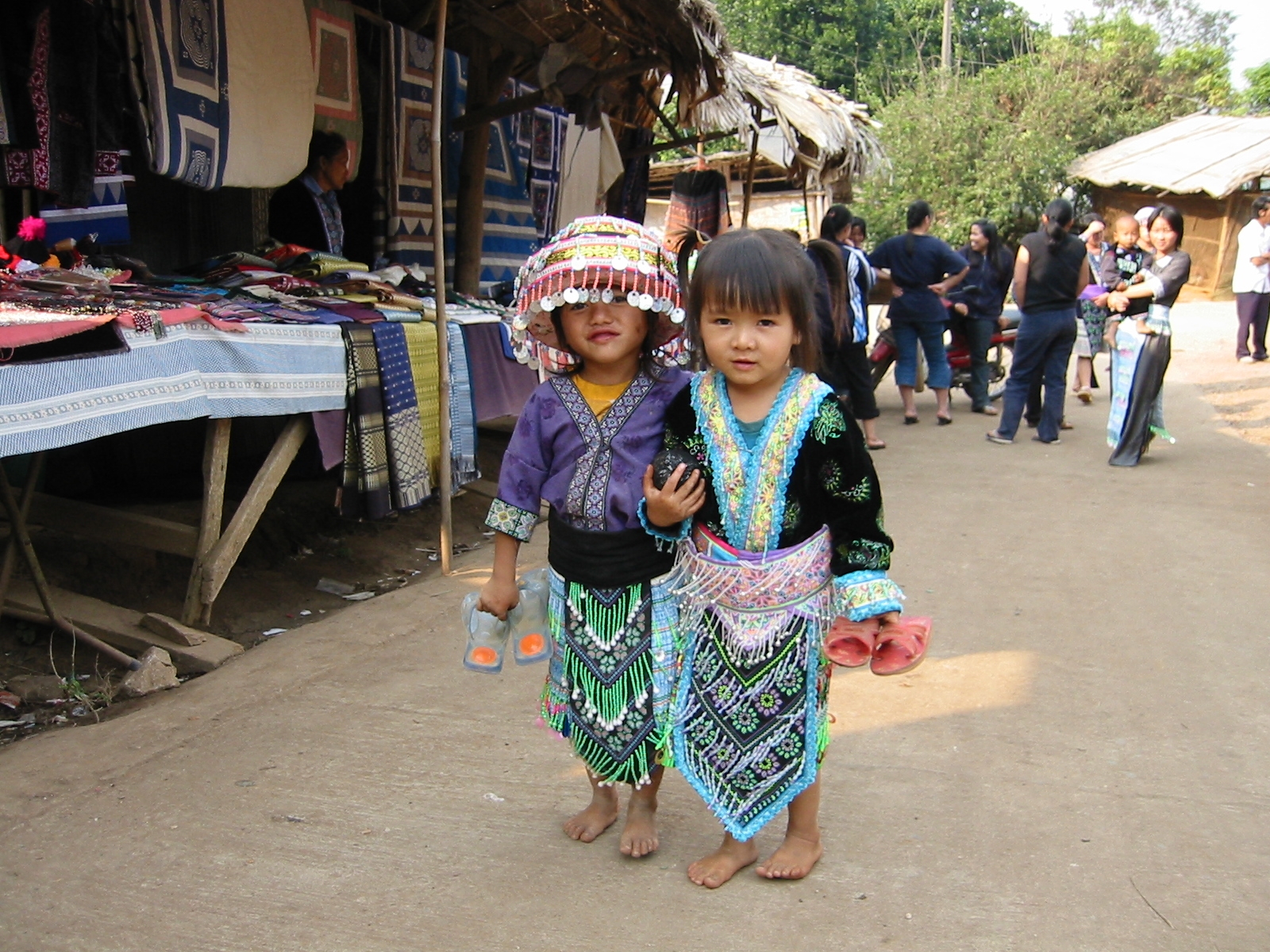