Fishing along the coast is offered in a variety of forms "“ surf and pier fishing, fly fishing, inshore and offshore charter fishing "“ with the fishing season lasting throughout the year.

Bahamas Fly Fishing
Fly fishing has, for quite some time, been a popular way to take advantage of the area’s rich and bountiful waters. Anglers who have experienced fly fishing in the islands have found many rewards. Numerous world records have been claimed from area waters. Species caught are determined by the time of year. For fly fishing, the most productive time of the day is during the low light of morning and evening, preferably on an incoming tide. The best areas are points such as grass points, deep channels with current flow, submerged grass beds, and marsh canals. Anglers can hunt for fish either by boat or by wading.

Deep Sea Bahamas Charter Fishing
The Bahamas is known as a major fishing capital of the world, and for good reason. Hundreds of Blue Marlin and Kingfish are caught in Bahamian waters every year. Offshore charter boats usually carry a maximum of six people for a full day of fishing. The charters are run by professional captains and mates. All bait, tackle and equipment are provided. Anglers need to bring their own food and drinks as well as a cooler for taking home their catch.

Popular catches in the Bahamas, by month, are:

The Bahama Beach Club is also offering a complimentary wedding package to couples tying the knot. When a wedding party rents 5 or more condominiums for a minimum of three nights, the wedding package is free of charge. The all-inclusive wedding package includes a personal Bahamas wedding consultant, a beachfront Bahamian ceremony with a tropical palm arch, wedding cake, fruit basket, bottle of champagne, documentation (marriage license, affidavits and marriage certificates) and a minister or marriage official and all fees. More details about our unique Caribbean wedding promotion can be found here: http://www.bahamabeachclub.com/pages/weddings.htm

For reservations at our luxury Bahamas resort, or for more information, visit http://www.BahamaBeachClub.com

For more on Bahamas at ITKT 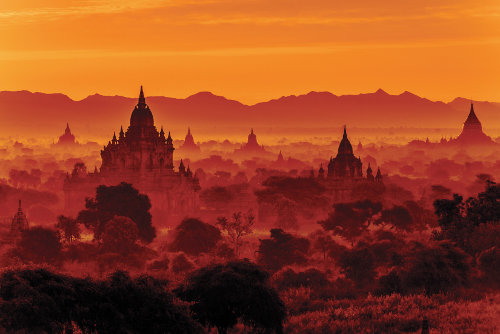 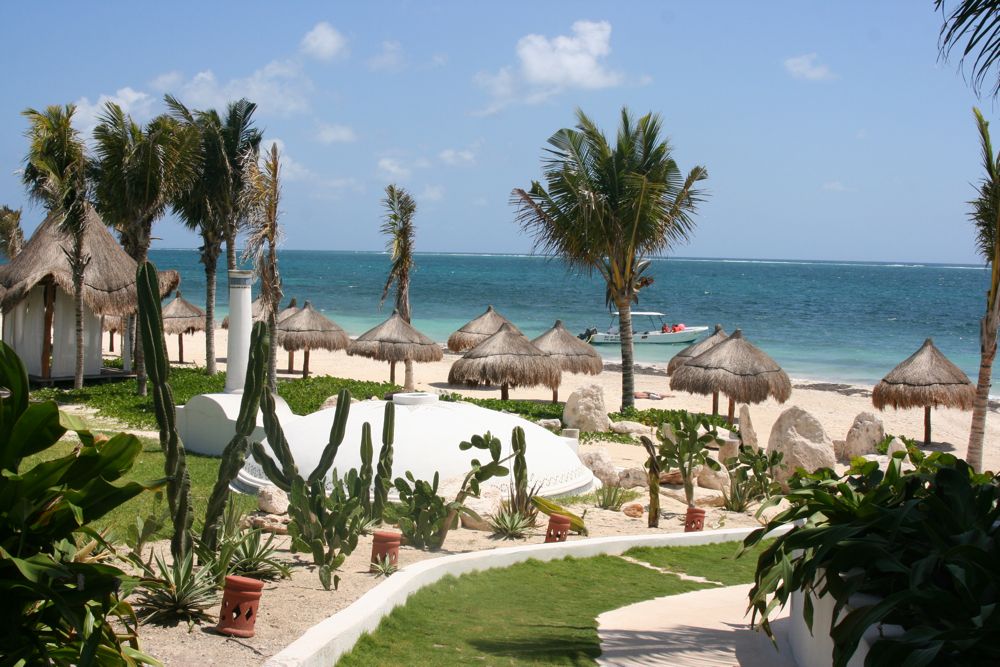 The Dos and Don’ts, Planning a Destination Wedding in Cancun