Today’s Istanbul is a vibrant and modern city built on top an ancient past. What’s the past beneath, you ask? Maybe you remember these lyrics from the early days of rock’n’roll:

But these lyrics are all wrong – you can go back this ancient city. 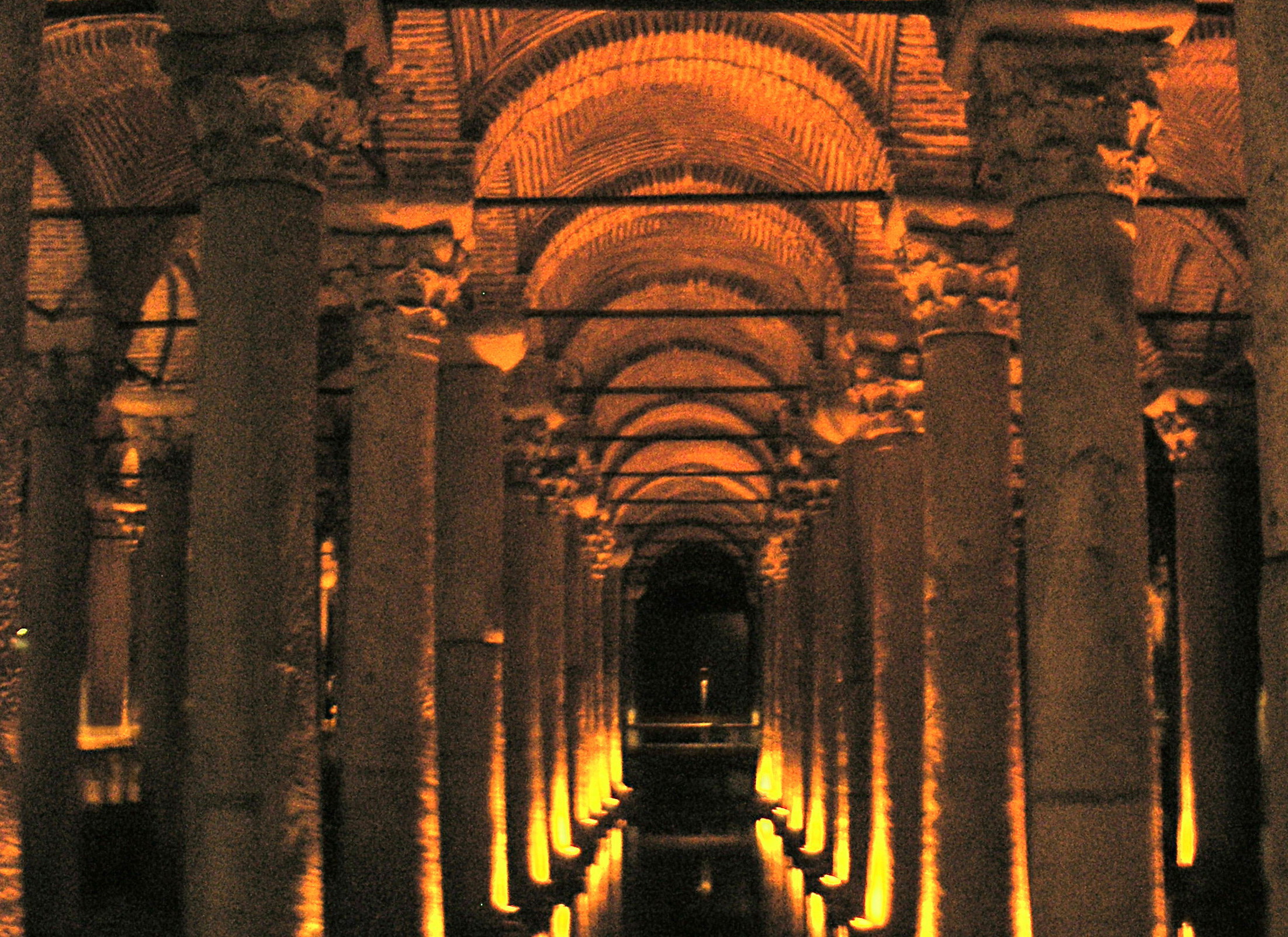 One place is a well-preserved piece of Constantinople that’s been restored and opened to the public. Fifteen hundred years ago masterful Roman engineers built this gargantuan tank and aqueduct to secure water from a nearby reservoir, water to supply the royal palace.

However over the years the reservoir was forgotten. One story of its rediscovery tells of an Englishman visiting the city in the 19th century and meeting a local who invited him to go to a “fishing hole”. When led underground the visitor was astounded and the “discovery” was made.

I discovered the cistern by descending a stairway just a short walk from the old Roman city center. Greeting me was a massive underworld originally filled with water but now only a few feet deep. An elevated walkway guided me through this subterranean world where fish still swim today, winding amongst a backdrop of music and subdued lighting that adds to the mystery.

Other glimpses of Roman Constantinople can be seen above ground too, all within a short walk. 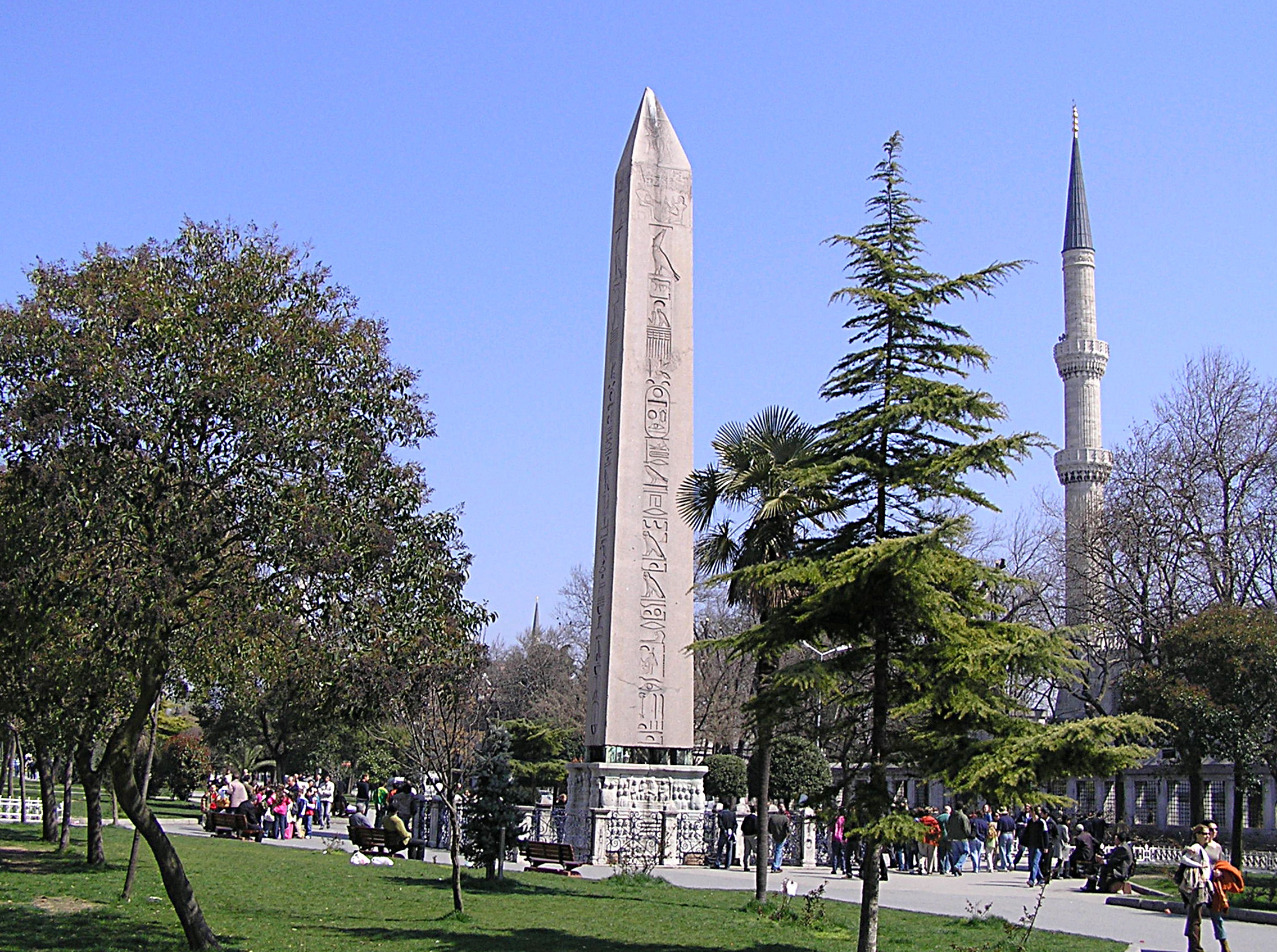 A chariot track built to rival the Circus Maximus in Rome. It's now buried beneath Sultan Ahmet Square park, save this towering Egyptian obelisk erected by the Romans that continues to poke skyward. 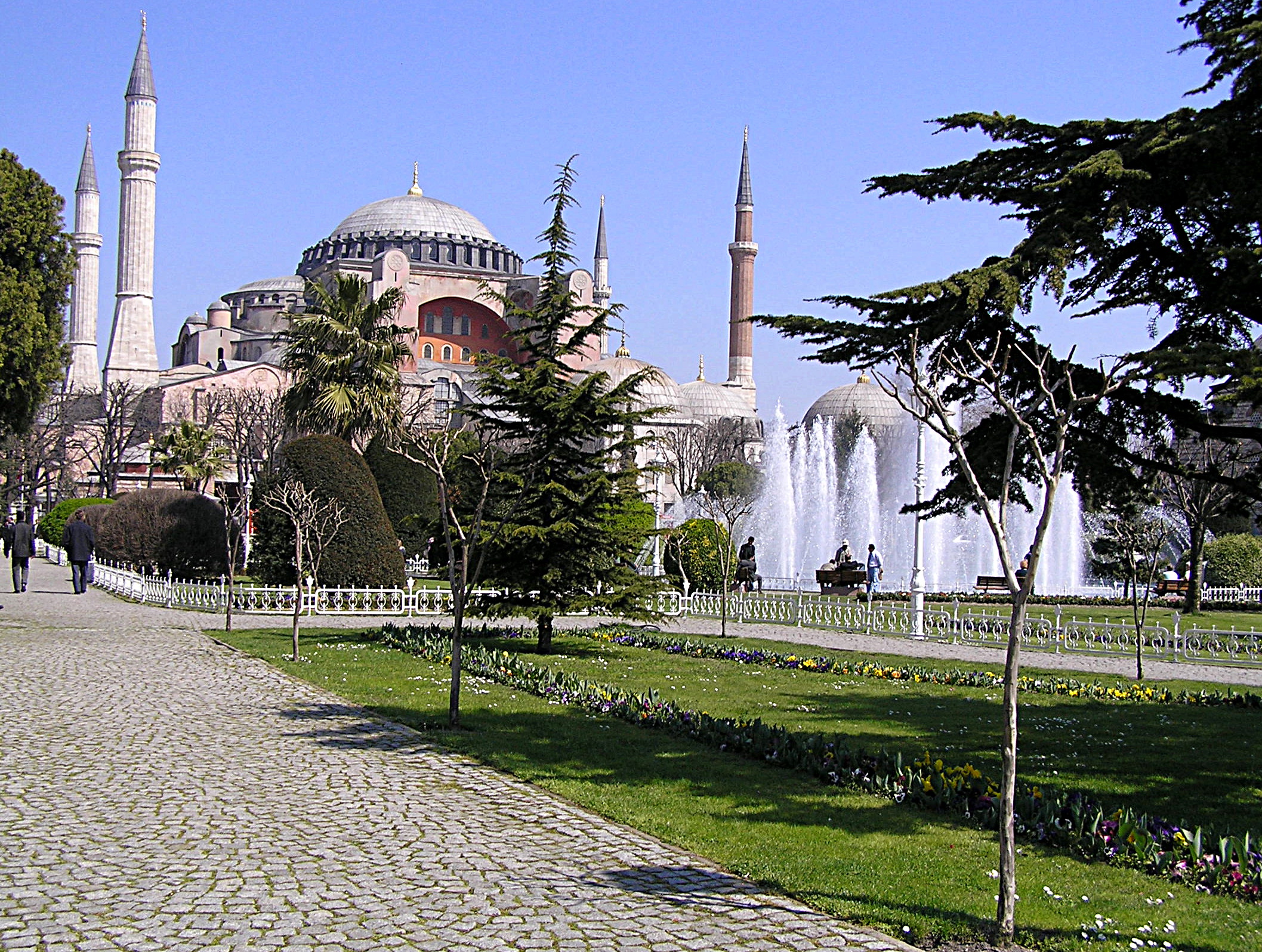 Originally built as a church in late Roman times, it was rebuilt as a mosque as the Ottoman Empire ascended. Today it's a museum constructed with remnants of the past – you’ll see the classical Roman model of domes, arches, and stonework incorporated into its Byzantine structure. 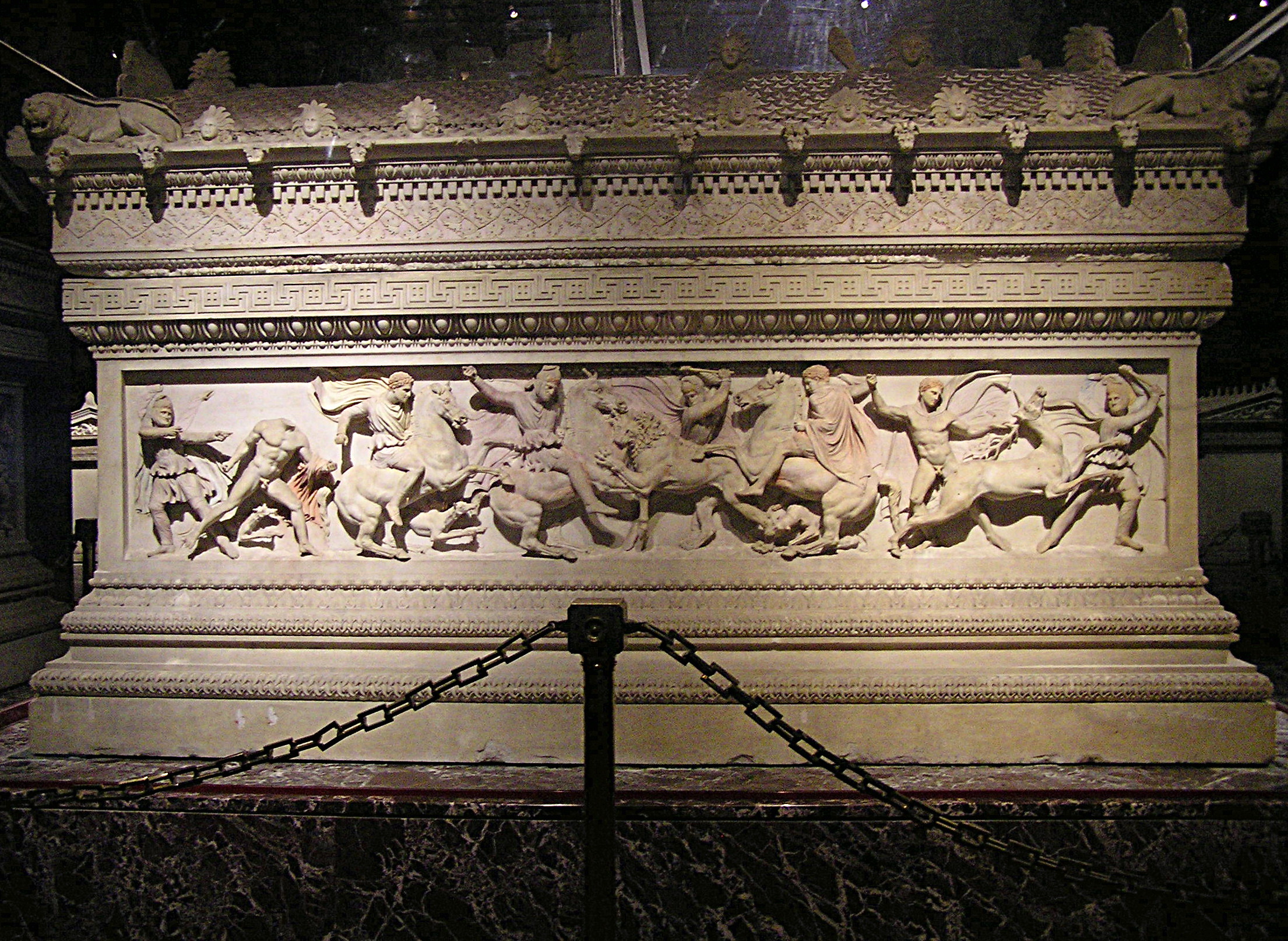 In addition to Roman artifacts this collection also includes many Hellenistic pieces. Among the must-see items on display is the marble sarcophagus in which Alexander the Great was interred. 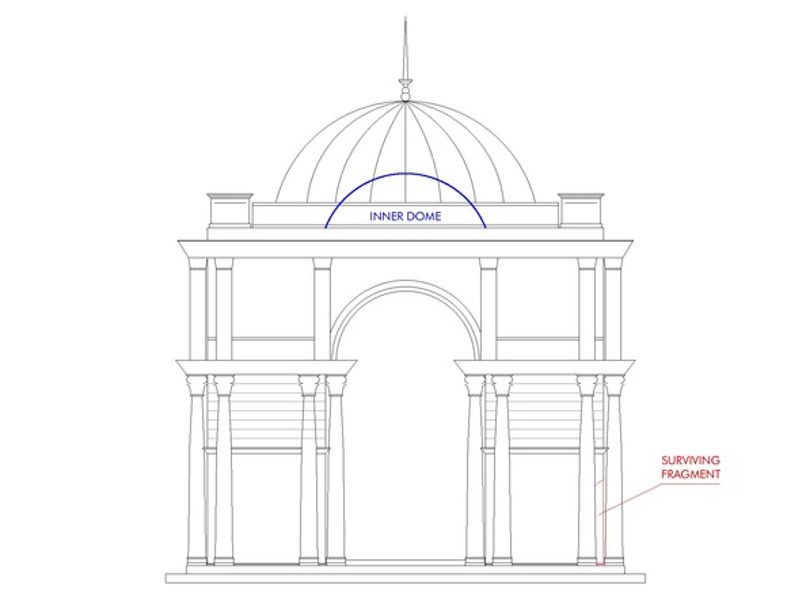 This drawing shows a reconstruction of a now destroyed building originally housing the Byzantine version of the zero-mile marker in Rome. It indicated the beginning point for measurement of distances for all the roads leading to major cities throughout the empire. All that now remains is a pit containing the surviving fragment of one column.

Dancing with the Stars in Puerto Rico (video podcast)