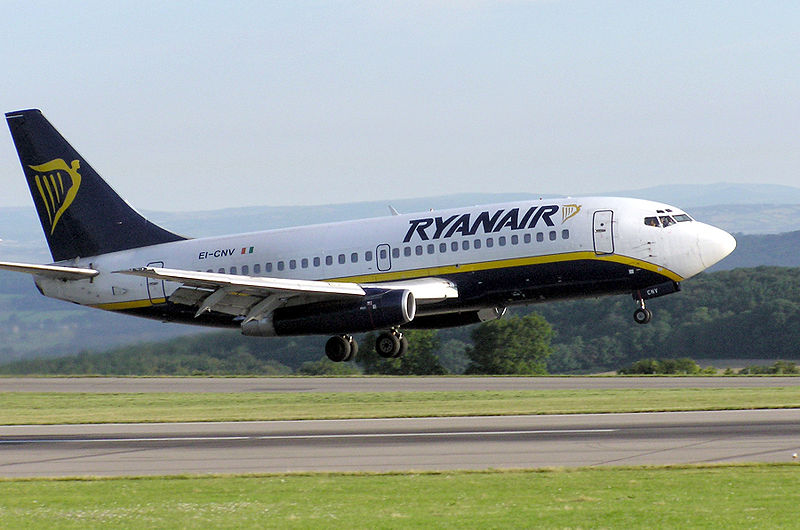 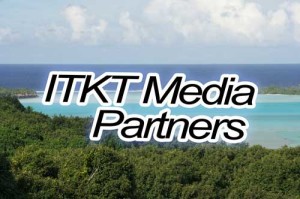 Ryanair has opened its new base in the Croatian city of Zadar "“ its first in the country.

The base, which opened early this month, will serve 17 routes across Ryanair's network and serve around three million passengers annually. The airline has said it will invest around Â£56 million in Zadar Airport, creating up to 300 jobs. 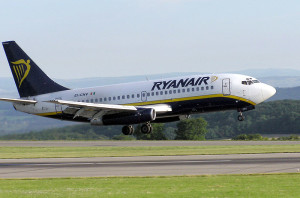 Zadar is the perfect base for some of Croatia's best music festivals this summer; The Garden Festival,Electric Elephant, Suncebeat Festival and Soundwave in The Garden Tisno, near Zadar.